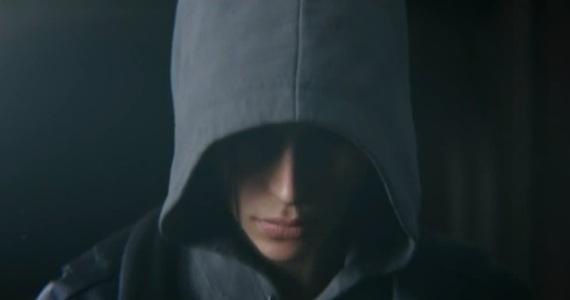 Day 0 of E3 brought us a slew of great news, including the return of Lara Croft, in a true sequel to last year’s hit, Tomb Raider.

Making its debut at the Microsoft E3 presser, The Rise of Tomb Raider is looking like it would take place in the aftermath of the events from the first game.

And my personal favorite part of the trailer – she is still rocking her trusty pickaxe.

Check it in full here.