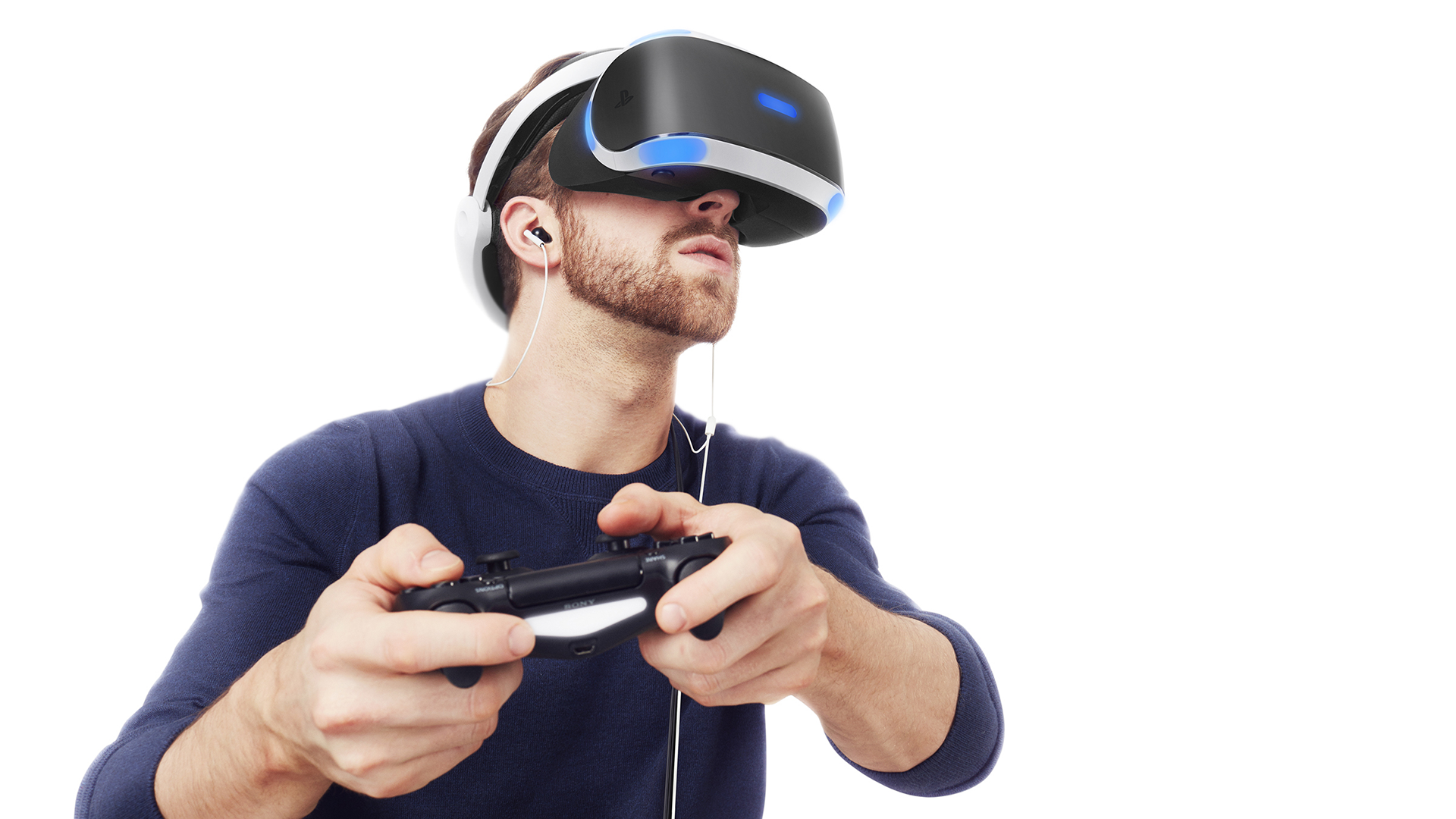 The PlayStation VR roadshows are scheduled to appear at Plaza Singapura (26 Sep-2 Oct) and Jurong Point (3-13 Oct), alongside other shows held across Southeast Asia. Visitors will get a first-hand look at oft-mentioned titles The Deep, The London Heist, GunJack, and Batman Arkham VR.

When it comes to VR, a phrase that frequently gets tossed around is “try it to believe it” – after all, reading about a new experience can only tell you so much. While the ecosystem may still be in its early years, you’d be surprised at some of the things developers can achieve today.

All that said, here’s what you can expect from the roadshow line-up:

Virtual reality and shark cages – what could possibly go wrong? The Deep is a purely cinematic experience, with player interaction limited to a 360-degree view. You could say there are jump scares in this but they’re highly predictable and not at all horrifying (barring any shark phobias). As such, this is an excellent primer to virtual reality: you’re safely seated, you’re not asked to do anything, and you have all the time in the world for your senses to adjust.

This is where things kick up a notch. As its name suggests, players will jump into the middle of a heist that quickly turns into a high-speed car chase – with guns, of course. Aside from all the fast motion, you’ll be wielding a pair of PlayStation Move controllers that translate into hands in-game, used to fire and reload your submachine gun. The controls and aiming will take some getting used to but, all in all, The London Heist is basically what the future of arcade shooters look like.

For a whole different shooting experience, head to space in the shoes of a turret operator as you defend your vessel from waves of enemy ships. It’s a different take on the on-rails shooter, only this time, there’s less confusion over controls and more gaping at visuals – just don’t stay distracted for too long. Gunjack is set in the sprawling EVE universe and is also available for the HTC Vive on PC.

While developed by the same studio behind the best-selling Arkham series, this VR spin-off doesn’t have you punching and kicking in first-person – the only victim would have been your stomach’s contents. Instead, Batman Arkham VR lets you put on Batman’s cowl as you go about a crime scene investigation using his plethora of gadgets. It brings a fresh perspective to the dark knight’s adventures, and hopefully Rocksteady has the narrative to back it.

PlayStation VR will be available in Singapore for S$599. A PlayStation 4 console is required.

Ade thinks there's nothing quite like a good game and a snug headcrab. He grew up with HIDEO KOJIMA's Metal Gear Solid, lives for RPGs, and is waiting for light guns to make their comeback.
Previous post Insane Gaming PC setup spotted at Tokyo Game Show
Next post TGS Impression: Jackal Assault in CoD: Infinite Warfare is another PS VR masterpiece