GameStart 2016 is coming! Here’s what to expect 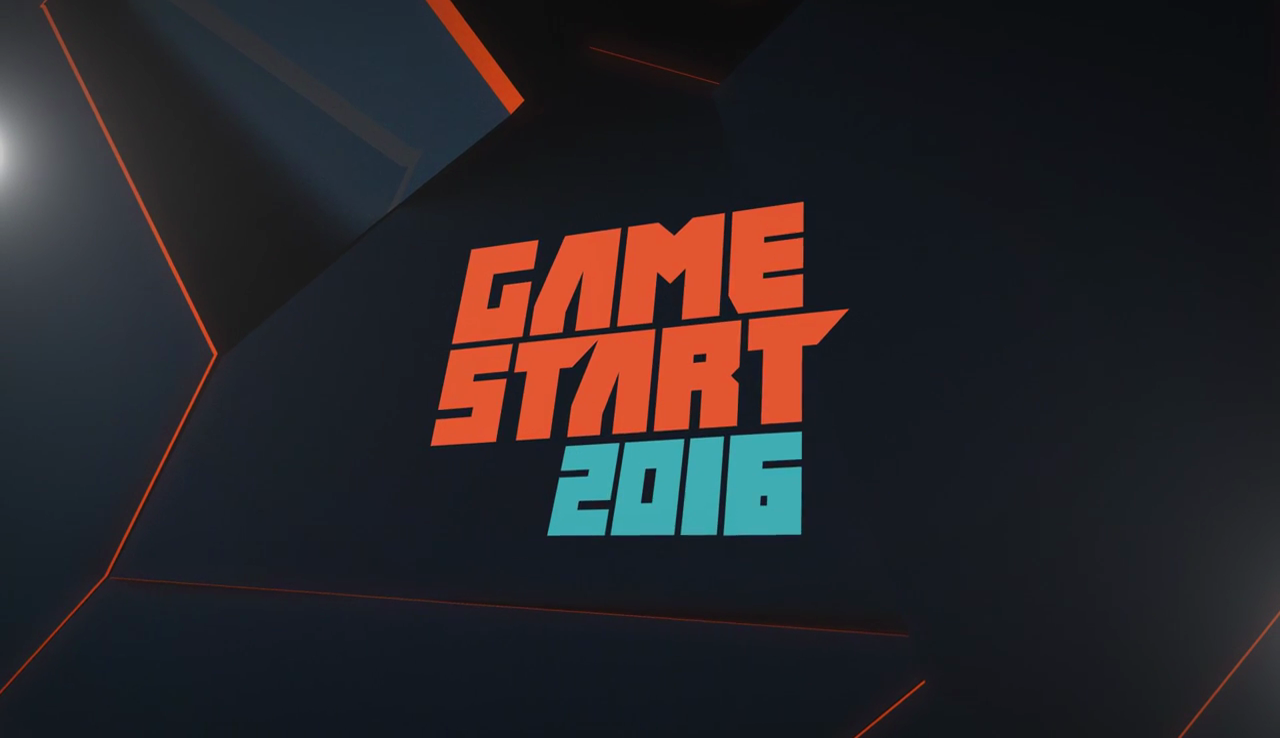 GameStart Asia returns to the Suntec Convention Centre for its third run this 7 to 9 October, boasting new exhibitors and showcases to cement its status as Southeast Asia’s premier gaming convention.

Members of the industry gathered at Saint Games on Wednesday (28 Sep) for a peek at what GameStart 2016 has in store this year. Needless to say, we weren’t disappointed.

Headlining the announcements was Microsoft Xbox with their debut GameStart appearance, and the men in green certainly aren’t pussyfooting about. Attendees will get a special, behind-closed-doors session with Gears of War 4, experiencing the franchise’s revival ahead of the game’s launch.

Final Fantasy XV and the recently released Forza Horizon 3 will also be featured, alongside live demonstrations of cross-platform play between Xbox One and Windows 10. As for promotions, expect to see offers on Xbox One consoles and products, such as bonus gear packs for Gears of War 4. Sony PlayStation has been a major presence at GameStart since its inception and that hasn’t changed one bit. In lieu of PS VR demonstrations, which can be done elsewhere, the company is helping to present the largest fighting game event in the region: the South East Asia Major 2016.

Simply look for the largest booth with the rowdiest crowd and you’ll be gold. PlayStation is hosting their own Street Fighter V tournament in recognition and support of the amateur scene, but expect to see your fair share of world-class pros such as Japan’s Daigo “The Beast” Umehara and Singapore’s Ho Kun Xian.

SEAM 2016 is so huge we have a separate article about it.

The fighting game community isn’t going to hog all the spotlight. eSport fans can also look forward to the Overwatch Champions Singapore tournament – presented by MyRepublic Gamer and Armageddon – which boasts a prize pool of S$5,000 cash and boxes of gaming gear.

Similarly, GameStart, Xbox Singapore, and ViewSonic are banding together to give us the FIFA 17 GameStart Championship Cup 2016, the latest iteration of what has become an annual tradition.

Don’t worry if you miss them, though! All the matches will be live streamed, and thus, recorded.

Rounding up the software side of things are players from all levels of the industry. On the one hand, we have publisher Bandai Namco Entertainment, responsible for the upcoming Tekken 7 and Digimon World: Next Order, sharing a roof with mobile games publisher Fun Plus, who earlier this year partnered with Singaporean studio XII Braves for Valiant Force.

Of course, no mention of home-grown independent games would be complete without Masquerada: Songs and Shadows by Witching Hour Studios or Stifled by Gattai Games.

They’ll be joined by companies from the Games Solution Centre incubation program and Founder’s Base, GameStart’s own indie and startup collective. This time, however, we’ll get to do more than discover, playtest and provide feedback – the inaugural GameStart Indie Awards will grant the top-voted indie a trip to exhibit at the Taipei Game Show 2017.

And the community surrounding it

We all love games – why else would you be reading about GameStart? – but some folks take their pursuits to a whole other level, bringing our beloved universes and characters to life through their craft.

Cosplayers will once more gain free entry to the convention on all three days, with some hitting the stage for the GameStart Cosplay Runway, judged by renowned cosplayers Miu from Vietnam and Jayden Champ Okageo of the USA.

New to GameStart is the Doujin Market by Neo Tokyo Project, where 24 curated amateur artists get to showcase and sell their works. For even more eye candy, there’s a little something called, “Explore New Horizons An Exhibition by Ubisoft Singapore.”

That said, familiar faces such as Liongeeks (illustrations), IMBA Interactive (audio production), and Kinetiquettes (limited edition statues) are still returning to the show floor to wow us with their talents. No Average Joe, who gave us last year’s amazing retro gaming corner, will be bringing along their prototypes for a custom, desktop arcade cabinet that they’re making available via Indiegogo.

And since music is as much a part of videogames as its art style, GameStart is bringing in Malaysian guitarist Az Samad and Singaporean vocalist Rika Lee to give us their renditions of popular tracks.

Last but not least, a Dungeons & Dragons tabletop session between local indie developers is scheduled for the main stage on Saturday, 8 October. Other events slated for the stage include industry talks and live drawing sessions.

As Singaporeans, we love our free stuff too! Convention swag continues to be a calling card for GameStart 2016, only now attendees have even more chances to score some loot.

Goodie bags randomly stuffed with gaming tees, merchandise, or sponsored products will continue to reward the first 300 visitors each day. Last year saw hundreds of dedicated gamers queuing up hours in advance, though the line did move much faster than in the first year.

Once inside, all visitors will receive a Quest card they can complete to get a lucky dip and increase their chances of winning the daily lucky draw. Simply complete activities at certain booths and you may find yourself going home with a swanky Secret Lab gaming chair, 27” ViewSonic monitor, or even an MSI notebook.

Alternatively, be one of the first 50 visitors to trade-in your old hardware and games with Gadget Solution each day for a $10 voucher to spend within GameStart.

Prices start at S$12 for a single-day ticket, with alternative options being a three-day pass or the new business networking access. View them all on the official page.

Ade thinks there's nothing quite like a good game and a snug headcrab. He grew up with HIDEO KOJIMA's Metal Gear Solid, lives for RPGs, and is waiting for light guns to make their comeback.
Previous post Combos galore! GameStart 2016 to host ten fighting game tournaments
Next post Masquerada: Songs and Shadows out on 30 Sep for PC and Mac