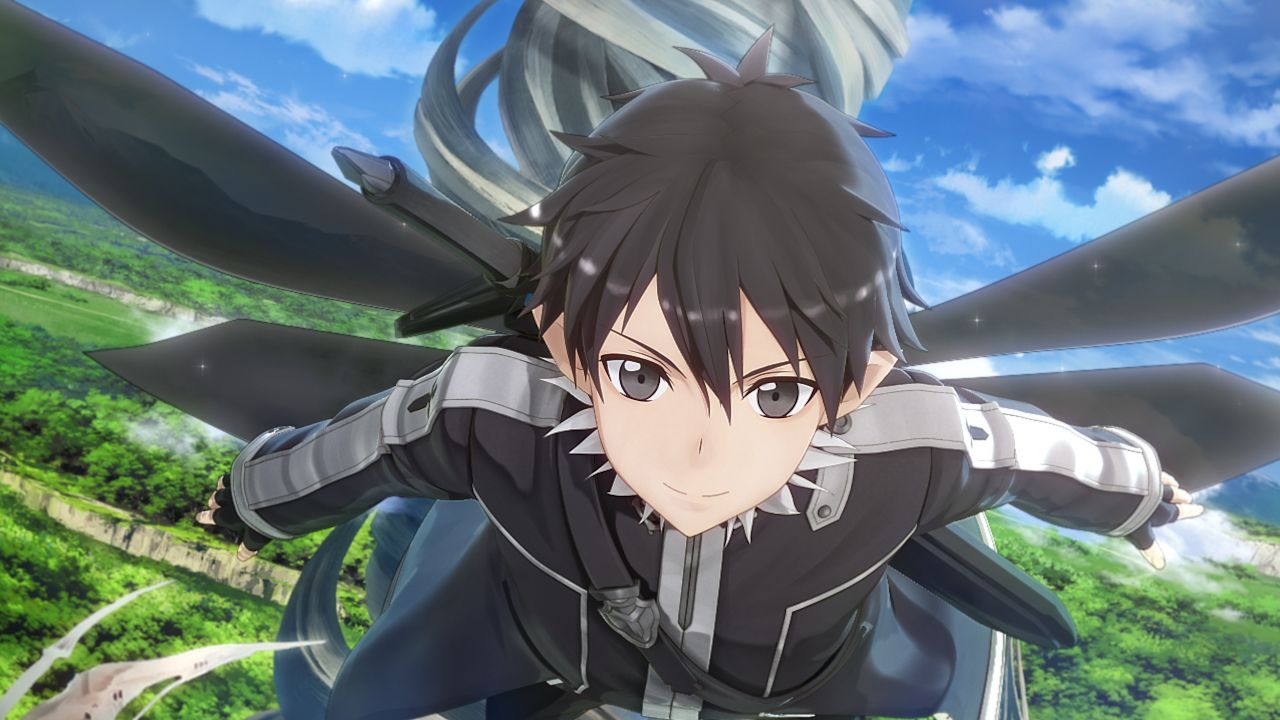 The Sword Art Online franchise has been successful enough to see two video games released, leading us to a third title, Sword Art Online: Lost Song, coming to PlayStation 3 and PS Vita in 2015. Producer Yosuke Futami took the stage at Day 1 of GameStart Asia to share with us some tidbits.

Touted as the sequel to SAO: Hollow Fragment, the story takes protagonist Kirito to Svart Alfheim, an all-new realm divided into floating continents. Mr. Futami didn’t divulge much of the plot though he did share that they worked together with the novel’s author, Reki Kawahara.

What was shown, however, was the new battle system. Flight is the key selling point here, with a focus on “real-time 360-degree control” to take on enemies either from above, below or the side. It isn’t all aerial combat, as players can take the fight to the ground anytime they wish. They stressed that there will be absolutely no restrictions on where players land thanks to the open-world design.

There’s some incentive to periodically checking what’s on the ground too, since there’ll be quite a few dungeons for players to discover and explore. What’s hidden in there – aside from large enemies, of course – will be up to us to find out.

Sword Art Online: Lost Song supports multiplayer as well, allowing two other friends to join in as Asuna or Leafa. Don’t feel pressured into playing as Kirito all the time for players can choose who they’d like to use instead.

There’s no question they’re targeting the fans with SAO: Lost Song here. If it ends up anything like SAO: Hollow Fragment then newcomers will probably be grasping around for some cohesion to the story, thereby relying solely on its gameplay to deliver. While the open-world flying concept and multiplayer component certainly helps, it doesn’t seem as if Lost Song will be converting folks any time soon. We’ll have to wait until 2015 to see how it turns out.

You could, of course, take a different route to the fandom. The manga and anime adaptations are still running, whereas the original light novels – top sellers in Japan in 2012 – have already been licensed for a North America release.

Ade thinks there's nothing quite like a good game and a snug headcrab. He grew up with HIDEO KOJIMA's Metal Gear Solid, lives for RPGs, and is waiting for light guns to make their comeback.
Previous post GameStart 2014: The Order 1886 Preview
Next post Online Voting Begins for PlayStation’s “User’s Choice Award”