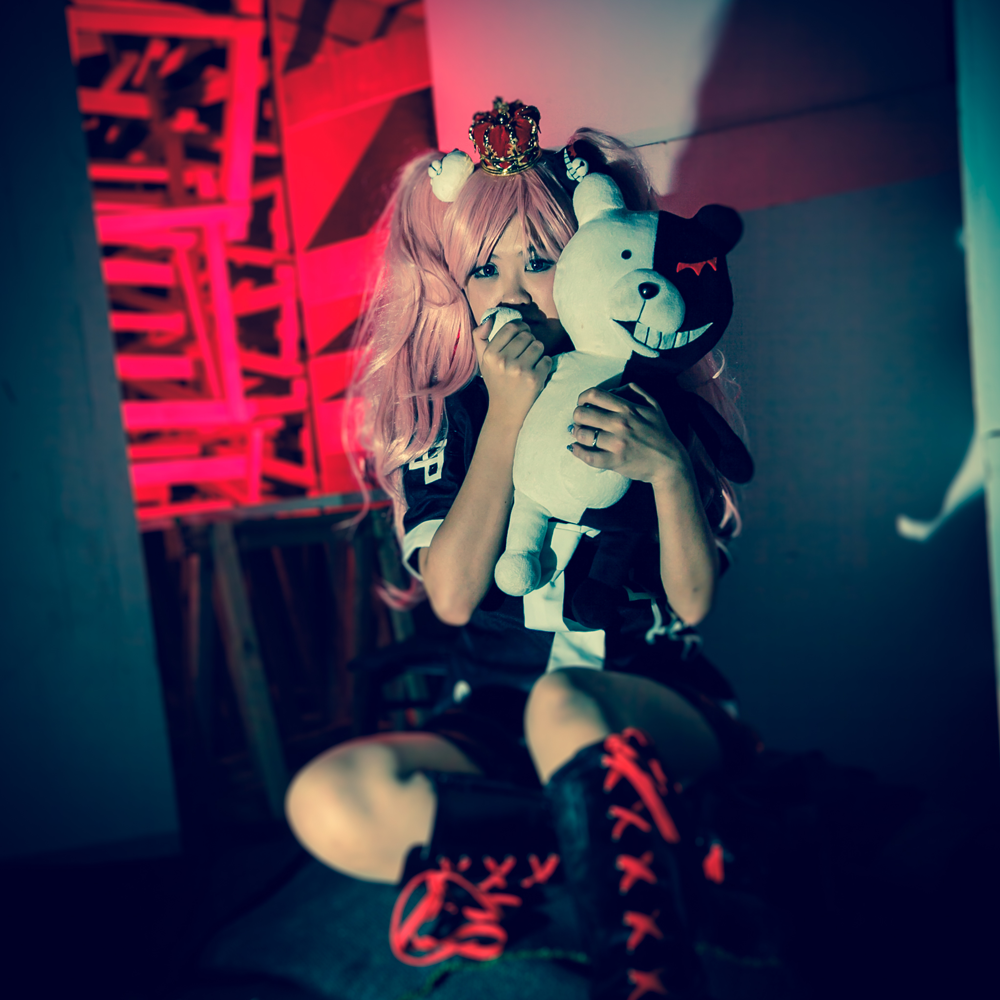 The US has its E3, Germany its GamesCom and Japan, Tokyo Game Show. For years, we’ve been left out and finally, we’re fed up. That’s why we’re hosting our very own gaming convention, GameStart 2014, this October.

The first of what will hopefully be many GameStarts is set to be held on October 25-26 at the Suntec Singapore Convention Centre, and names like PlayStation and XmashedGear have been roped in to exhibit, along with special cosplay guests, like Tessie, Yuegene Fay and Yasemin Arslan.

Sony PlayStation will be at the show with a 200 square-metre booth showing off titles the likes of DRIVECLUB, LittleBigPlanet 3 and Freedom Wars. Neo Tokyo Project will also be present to host the Game On! Cosplay Competition.

With more events and announcements making its way in the coming weeks, there’s still plenty to expect for Singapore’s inaugural videogame convention. For more on the event, stay tuned to the GameStart 2014 website.

5 August 2014, Singapore ‐‐ The inaugural GameStart 2014 hits Singapore shores on October 25 and 26, giving gamers in the region an annual event to look forward to. The convention organisers hope to attract a wide spectrum of consumers, from core PC and console gamers to casual mobile players, over the two days at the Suntec Singapore International Convention and Exhibition Centre.

“Having worked in the industry and being gamers ourselves, we felt that this part of the world is ready and hungry for a consumer show that covers all things gaming and across all platforms,” said Elicia Lee, Founder of Eliphant Pte Ltd, which is organising the show.

“The gaming market in Asia is growing exponentially and with the prevalence of internet connectivity, social networks and smartphones, pretty much everyone is a gamer nowadays. We wanted to create a show that we would want to go to with our friends. Drawing inspiration from PAX and GamesCom, our vision is to bring the buzz and fabulous content of these big shows to our part of the world,” she said.

Sony Computer Entertainment HK Ltd Singapore Branch (SCES) is the first main sponsor to pledge support for the regional games con, taking up over 200sqm of booth space at the convention. Booth highlights include a showcase of upcoming titles for both PlayStation®4 and PlayStation®Vita, including DRIVECLUBTM, LittleBigPlanet 3 and FREEDOM WARSTM.

“SCES is delighted to be the first main sponsor for the inaugural GameStart as we are confident that it will become a landmark event in the Southeast Asian video gaming calendar. With the number of gamers reaching new heights, there is definitely a gap in the market for an event such as this, where end users can see, touch and experience the very latest offerings. We look forward to showcasing our exciting new line up of PlayStation®4 and PlayStation® Vita games at GameStart, and a long and fruitful partnership with Eliphant,” said Jacqueline Chiu, Head of Marketing.

Also on board as Official Energy Drink for GameStart 2014 is Red Bull® Energy Drink, a product of Europe.

The organisers hope to attract visitors and exhibitors from around the region. To achieve this, Eliphant has roped in industry partners who are passionate about bringing this concept to Southeast Asia. Serving as the event’s Consultant is Christopher Ng, an industry veteran who was General Manager of EA Asia Pacific Pte Ltd for 16 years.

Other partners include St Games Cafe, one of the first console gaming cafes in Singapore; pop‐ culture solutions agency Neo Tokyo Project, who have done commissions for companies like Blizzard Entertainment and EA, and are household names in Singapore’s cosplay scene; and local T‐shirt designer Xmashed Gear, whose edgy gamer tees are gaining a following. Xmashed Gear will be launching exclusive new designs at GameStart 2014.

Neo Tokyo Project will organise the Game On! Cosplay Competition – entry is open to the public, and participants are required to cosplay characters from games on any platform. The competition will be open for submissions on 8 August 2014 and more information on can be found on the official event website – www.gamestart.asia.

Yasemin Arslan, also known as Vera Chimera Cosplay, has been confirmed as the event’s first overseas guest and will be at GameStart 2014 to judge the cosplay competition and meet with fans. Costume designer, pin‐up model, actress, and ambassador for cosplay in Australia, she is well‐known for her fiery attitude and dedication towards this hobby, and she caught the world’s attention when she was chosen by Gearbox to bring Lilith The Siren from the multi‐award‐winning game, Borderlands 2, to life. Singaporean veteran cosplayer Tessie has also been confirmed as a panellist and competition judge for the event, to which she brings her regional experience and expertise.

More exciting additions to the event line up will be announced in the coming months.