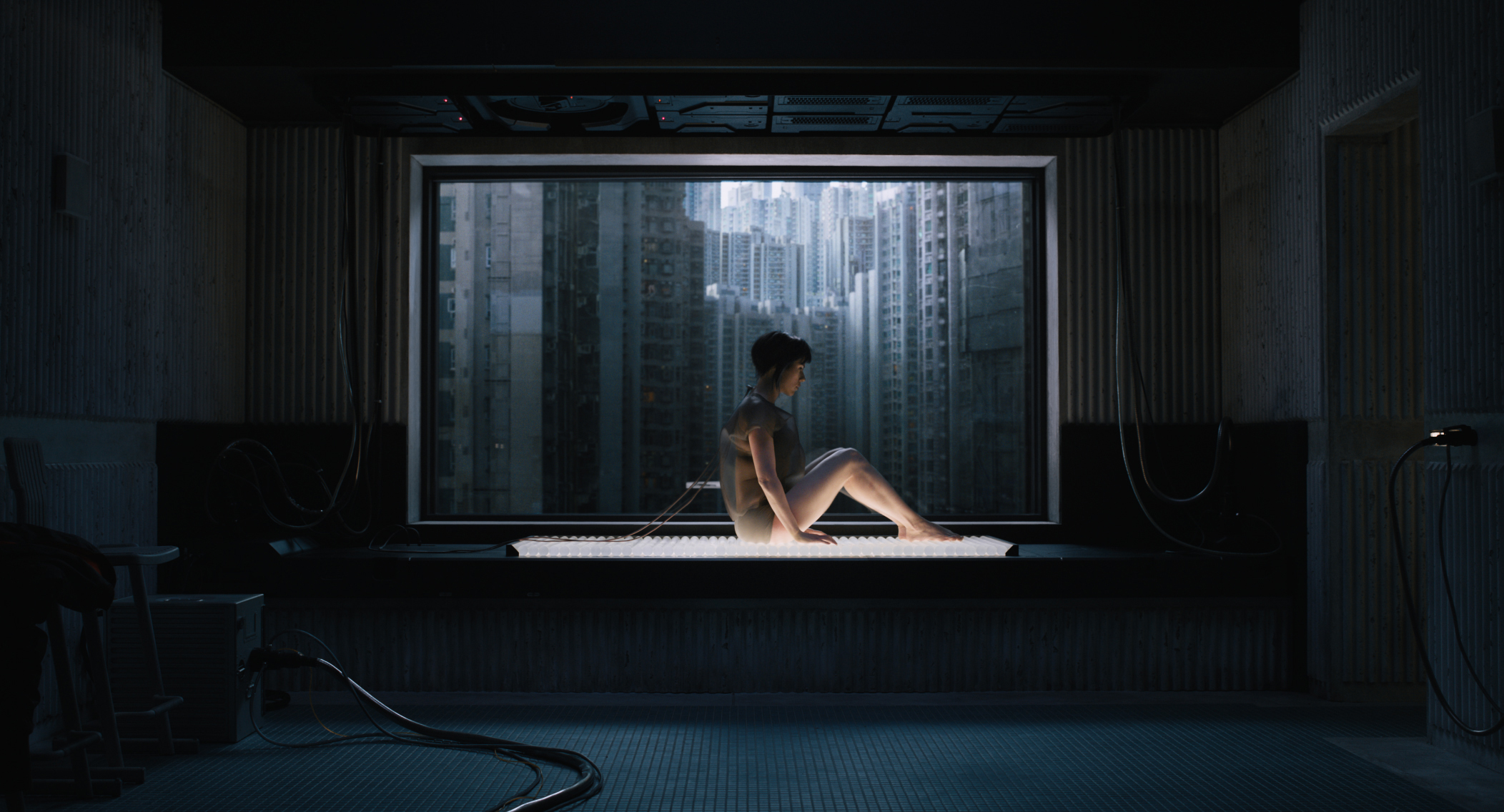 You may have seen the posters.

Paramount Pictures and DreamWorks Pictures’ Ghost In The Shell is ready to hit the big screen on 30 March, putting an end to all the bitter speculation it has received since the start. The time has come to judge this live-action adaptation on its actual merits, and, we’re giving you a chance to do so early.

Courtesy of United International Pictures Singapore, we have three pairs of tickets to a premiere screening on Tuesday, 28 March, 7 PM, at Shaw Lido.

We’re not asking you to tell us what Project 2501 is or to ruminate on the nature of AI and human evolution. Instead, all you have to do is to watch the following trailer and answer a question in the Gleam widget further below.

GameAxis Giveaway: Ghost In The Shell

In the near future, Major is the first of her kind: A human saved from a terrible crash, who is cyber-enhanced to be a perfect soldier devoted to stopping the world’s most dangerous criminals. When terrorism reaches a new level that includes the ability to hack into people’s minds and control them, Major is uniquely qualified to stop it. As she prepares to face a new enemy, Major discovers that she has been lied to:  her life was not saved, it was stolen. She will stop at nothing to recover her past, find out who did this to her and stop them before they do it to others. Based on the internationally acclaimed Japanese Manga, “The Ghost in the Shell.”

Ade thinks there's nothing quite like a good game and a snug headcrab. He grew up with HIDEO KOJIMA's Metal Gear Solid, lives for RPGs, and is waiting for light guns to make their comeback.
Previous post ASUS Republic of Gamers finally announced its own GeForce GTX 1080 Ti card
Next post Netflix are on a roll with the anime and manga adaptations