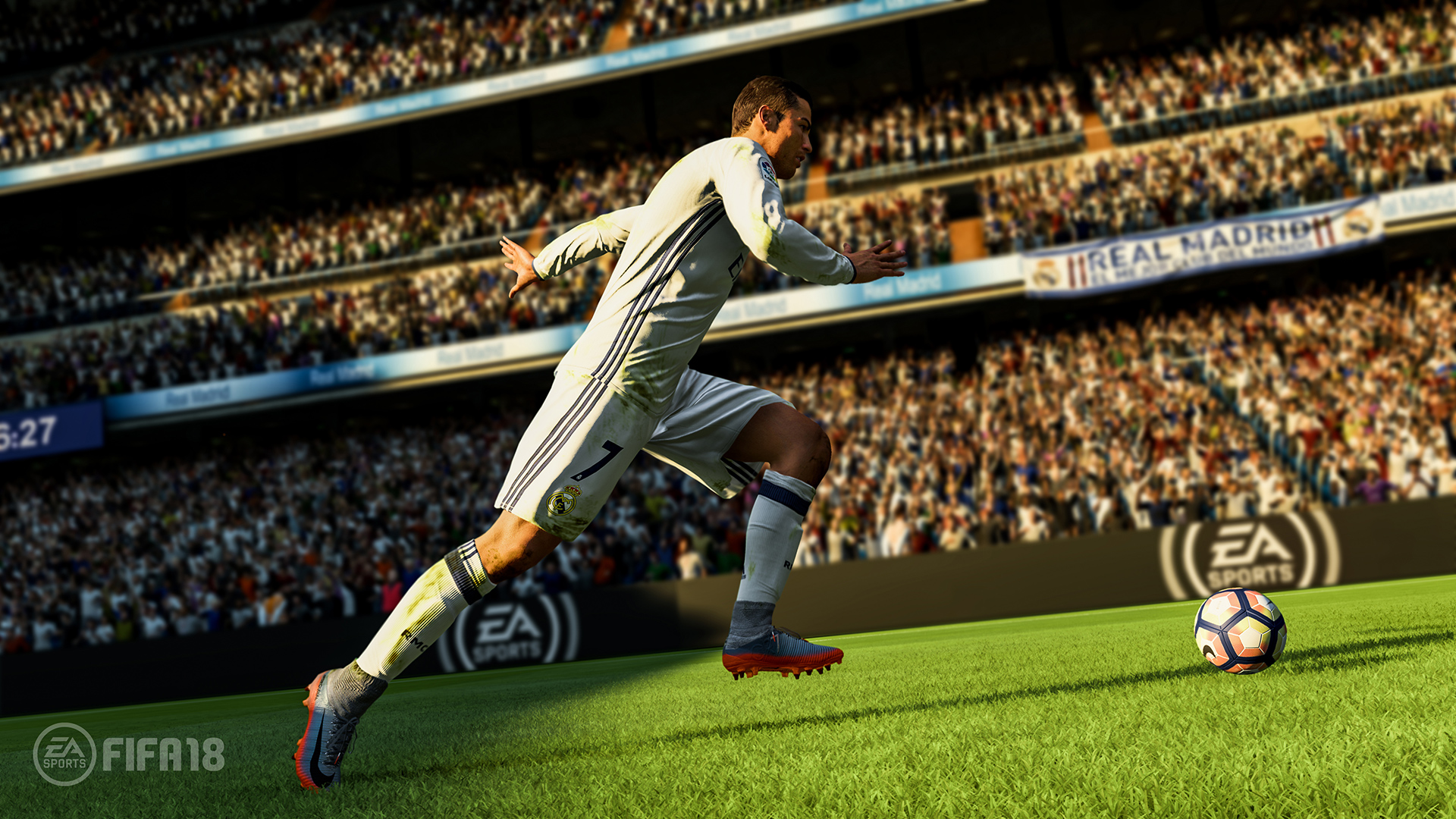 The doors to the FIFA eWorld Cup has now widened thanks to the upcoming PlayStation League Asia 2018. Time to put all those hours in FIFA 18 to good use.

Players from Singapore, Malaysia, Thailand, Indonesia, Korea, Taiwan, and Hong Kong are welcome to join the League, which is an official EA SPORTS FIFA 18 Global Series Qualifier by ESL Asia.

The League is made up of four online qualifiers running from 12–15 April, with the top two players in each invited to play in the finals. As of writing, more than 400 players have already signed up.

The main event will be held at the Battle Arena in Kuala Lumpur, Malaysia, this coming 13 May. The finalists will be fighting over the US$10,000 (roughly S$13,130) prize pool and the chance at becoming the world’s best.

Players who are interested can head to the PlayStation League Asia 2018’s official page to sign up, with rules and game settings available elsewhere on the page. We strongly recommend reading them, as it includes guidelines on taking match result screenshots. Players must be at least 16 years old to play in the Kuala Lumpur finals.

Those who just want to watch the action in-person can get their tickets via this link or through the Facebook event listing.