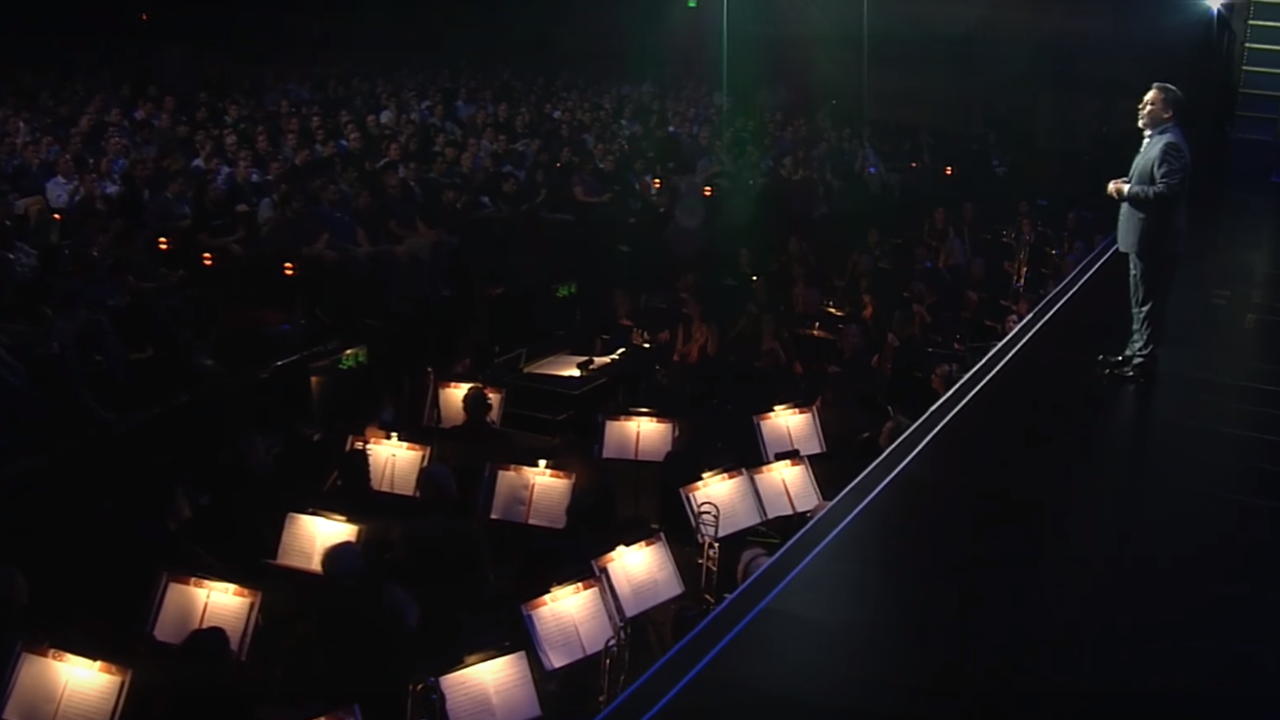 E3 2016: To make PlayStation the best place to play for gamers. Sony President and Group CEO Andrew House announced those words at this year’s E3 press conference and, as far as content goes, those claims live up to expectation.

In lieu of further details on the PlayStation Neo, Sony took a carpet-bombing approach when it came to their line-up of games. Other than strong highlights such as Santa Monica Studios’ new God of War or Hideo Kojima’s enigmatic Death Standing, Sony handed fans a diverse mix of first- and third-party titles that were, quite simply, hard to ignore.

Days Gone
The lukewarm reception of “yet another zombie game” was quickly crushed when Sony showcased some actual gameplay for Days Gone. Developed by Bend Studio, the game follows a former 1-percenter (outlaw) biker who somehow ends up living through the undead takeover. The protagonist calls himself a mercenary and bounty hunter among other things; though, if anything’s for certain, he’s most definitely a survivor.

What wound up impressing was the zombie horde itself, which looked and felt absolutely menacing – an unrelenting tide of bodies that could only be stopped by environmental obstacles and hundreds upon hundreds of bullets. The momentary disbelief of actually surviving was, in true zombie-entertainment fashion, followed by the rapidly sinking realization that all the action merely attracted more undead. Sony certainly caught our attention with this one.

The Last Guardian
At long last, we finally have a release date for Sony’s troubled The Last Guardian: October 25, 2016. Somewhat surprisingly, this reveal only consisted of a new trailer and no demo gameplay or presentations of any kind. We’re guessing that rather than drum up hype at this point, they’re only interested in getting the game into the hands of patient fans as fast as they can.

Horizon: Zero Dawn
Guerillo Studios gave us new gameplay footage to pore over for this bizarre cross between tribal and sci-fi. Notably, our protagonist hunter Aloy can be seen taming a robotic dinosaur mount of her own – she can fire her bow while mounted, of course – in order hunt down an ancient corruptor. We also get a glimpse of the dialog wheel, which bodes an interesting development for this very curious world.

Detroit: Become Human
Quantic Dream has a talent for crafting intriguing worlds and unique set-piece moments, so hopefully it will all come together coherently for their upcoming game, Detroit: Become Human. The new trailer shows us our protagonist (or perhaps one playable character), an android detective who also serves as a negotiator.

We’re treated to an intense rooftop exchange between him and a dissenting android holding a young girl hostage, as questions of android rights and servitude are raised alongside plenty of decision-making. The branching possibilities seem to be far more comprehensive this time around, with multiple ways of defusing the situation – there may or may not be more than one death in the end. If Quantic Dream resists gimmicky gameplay by simply focusing on the investigation and negotiation aspects then they may have a great narrative experience brewing here.

Resident Evil VII
CAPCOM has pulled off one of their greatest twists in recent years and we mean that in a good way. What at first seemed like a simple PlayStation VR horror experience – Kitchen – turned out to actually be a lead-up to the next Resident Evil. And what a Resident Evil it is!

Abandoning any notions of action and gunplay, CAPCOM are now committing to a return to the franchise’s survival horror roots. What’s impressive is that they refrained from showing us any past characters or monsters, as doing so would have destroyed any sense of mystery and fear of the unknown. The trailer is victim to a few artificial scares but this is a promising, and potentially heart-stopping, new direction for the series.

While the frame rate still appears choppy in parts, we’re hoping they manage to sort out those technical issues by the time the game launches on Jan 24, 2017. And it appears that the PlayStation VR isn’t necessary as gamers can download a demo for the game right now.

Call of Duty: Infinite Warfare
Franchise fatigue has long found a home in the Modern Warfare series but, despite its cheesy name, Infinity Ward may have found a way out of their rut. The trailer they showed off really made a case for how good the campaign might be, from space dogfighting to seamlessly ejecting into zero-g infantry combat and, eventually, boarding and sabotaging an enemy ship. Perhaps the multiplayer portions would stick to their tried-and-true formula but as far as the campaign goes, these are exciting times.

Crash Bandicoot in Skylanders
This is either a surprising outcome or a wonderful ploy to mislead us. Crash Bandicoot is back but at a catch – he’s only available as a playable character in Skylanders Imaginators and not as a full-fledged reboot. At least, that’s what they’ve chosen to reveal so far anyway.

Spider-Man
Fresh after working on the Ratchet & Clank remake, Insomniac Games showed up to reveal the next Spider-Man game. Taking advantage of their experience working on Sunset Overdrive, they’re crafting what seems to be the first exciting release for the web-slinger in a long while – that moment was encapsulated when we got to see Spidey somersaulting through a café to smash through a window and swing away. It’s not exactly friendly neighbourhood hero behaviour but the possibility of diverting through indoor locations is an exciting prospect.

Of course, if you’d like to view the whole press conference for yourself then the official live stream is now available on YouTube:

The conference itself begins at 29:26.

Ade thinks there's nothing quite like a good game and a snug headcrab. He grew up with HIDEO KOJIMA's Metal Gear Solid, lives for RPGs, and is waiting for light guns to make their comeback.
Previous post Xbox Play Anywhere lets you play select games across Xbox One and Windows 10
Next post Kratos returns in an all-new God of War