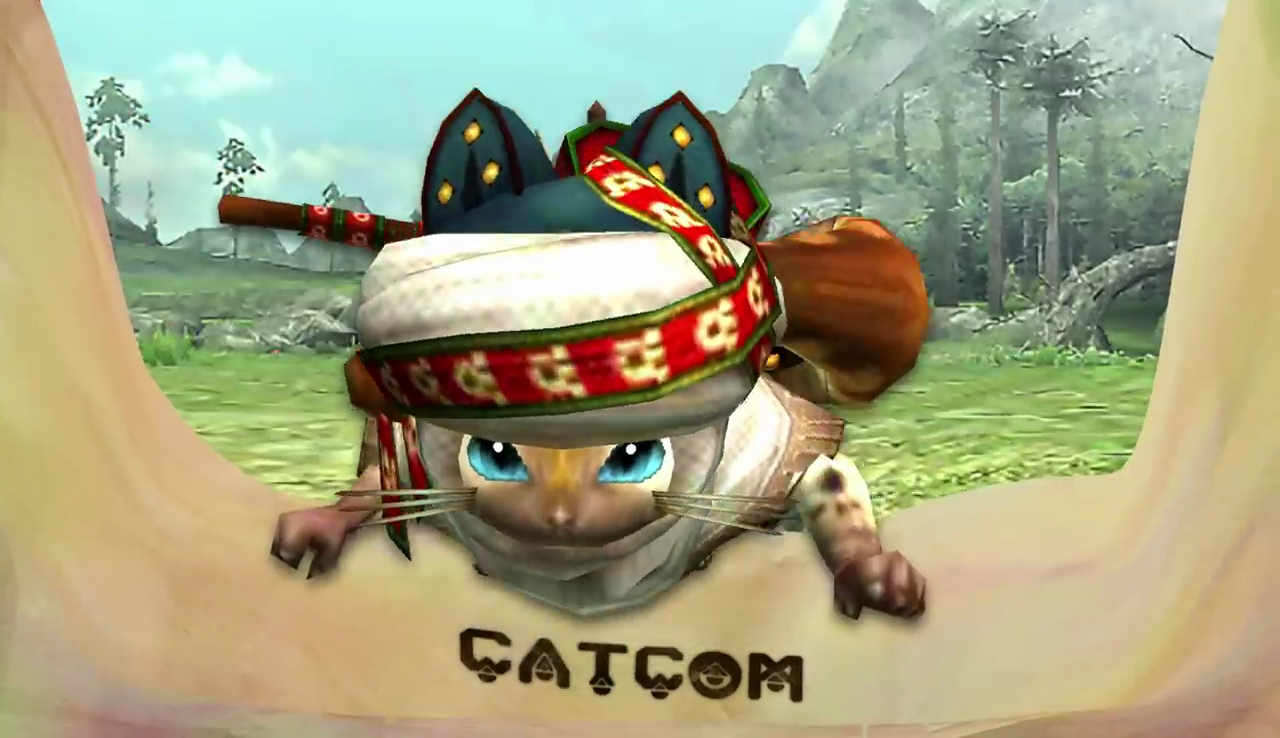 This week, Nintendo 3DS owners across the world are anticipatedly waiting for the English launch of Monster Hunter Generations, the 12th main entry in Capcom’s massively popular action-RPG.

And what better way to revel in the occasion than with fellow local hunters?  This Sunday, July 17, Nintendo 3DS Singapore and Jurong Spring CC are organizing the Monster Hunter Generations Launch Event, officially sponsored by developer Capcom and distributor Maxsoft.

The free-entry event starts at 12:30 pm and is catered to both new and old players alike. Highlights of the day include a speed run competition, trivia contests, and a lucky draw. On the table are cool prizes such as posters autographed by game producer Shintaro Kojima – the man has been working on Monster Hunter since its debut in 2004!

The speed run will have solo hunters going after Malfestio, an owl-like bird wyvern, in the fastest time possible. Each person will get three attempts for their record and they are free to use any weapon or style, even Felyne companions.

An exhibition match will also be held in the afternoon, meant to showcase gameplay and useful pointers to newer players.

“This is the very first official Monster Hunter event sponsored by Capcom in Singapore,” commented Nintendo 3DS Singapore. “We hope attendees will enjoy the activities planned out for them and the generous amount of official prizes and gifts that will be given out.”

Unfortunately, no games or merchandise will be on sale that day – you’ll either have to pick up the game beforehand or make plans to do so after. Either way, it’ll be a good opportunity to see what’s new as well as to make a couple of future co-op friends.

And just so everybody’s clear, no spit roasting is allowed.

Ade thinks there's nothing quite like a good game and a snug headcrab. He grew up with HIDEO KOJIMA's Metal Gear Solid, lives for RPGs, and is waiting for light guns to make their comeback.
Previous post Impressions: Stifled
Next post Nintendo NES Classic Edition announced, bundled with 30 games