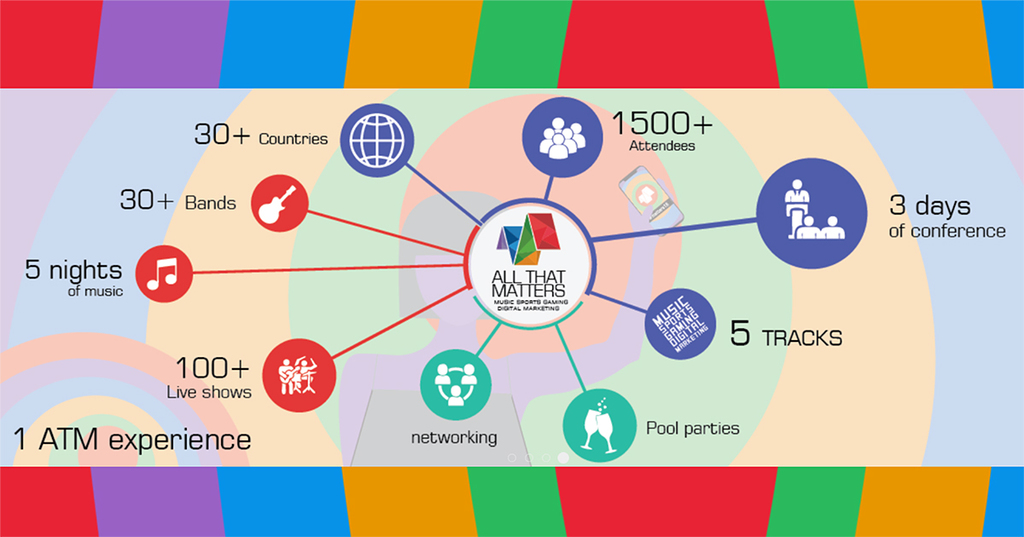 ICYMI, All That Matters 2018 took place at the Ritz-Carlton Millennia in Singapore from 7-12 September. As with its previous iterations, this year’s event featured numerous speakers and professionals from an extensive range of disciplines, congregating for the region’s largest entertainment industry conference.

All That Matters is a collective term for the 5 sub-events taking place concurrently: Music Matters, Gaming Matters, Digital Matters, Marketing Matters and Sports Matters. Naturally, what we were most pumped for was Gaming Matters (GM).

The main talking points for this year’s GM dialogues included the future of gaming, the monetisation of eSports as well as the development and nurturing of the “gaming ecosystem”. There was also plenty of emphasis on the cultivation and motivation of gaming talents, especially for immensely popular games like Dota 2, Fortnite and PUBG.

Dialogue panels featured some of the gaming industry’s bigwigs, including Twitch Co-founder Kevin Lin and even the CEO of PUBG Corporation, Changhan Kim! As a gamer myself, I don’t think “starstruck” does the experience justice. After all, it’s not everyday you secure an audience with Kevin Lin himself. A panel that I attended: “Building the eSports Ecosystem” was particularly interesting. The panel of four, which consisted of representatives from Mineski, Riot Games, Singtel and SCOGA, talked about how to encourage budding players to secure footholds in the highly competitive gaming industry. One of the aspects they talked about regarding a player’s competitive background was creating their scaffolds through streaming on platforms such as Twitch.

While it may seem like a daunting task to develop an online following, the panellists also discussed how companies like Singtel are starting to place more emphasis on eSports as a profession, and how they could make talent scouting easier and more efficient for both sides (the company and the player).

All in all, I rather enjoyed the line-up of events, although I felt the GM talks occasionally strayed too far into the business domain. Nonetheless, it was an eye-opening experience, and as gamers, we’re all about the experience, aren’t we?

Tags: all that matters, gaming matters

Kenneth is your dedicated jack of all trades gamer and borderline anime nut. When not writing, he likes to wind down with Overwatch, Apex Legends and a bit of Fate: Grand Order on the side.
Previous post TGS 2018: JUMP FORCE gets a Collector’s Edition
Next post Gaming Matters 2018 – Interview with Kevin Lin, Co-founder of Twitch