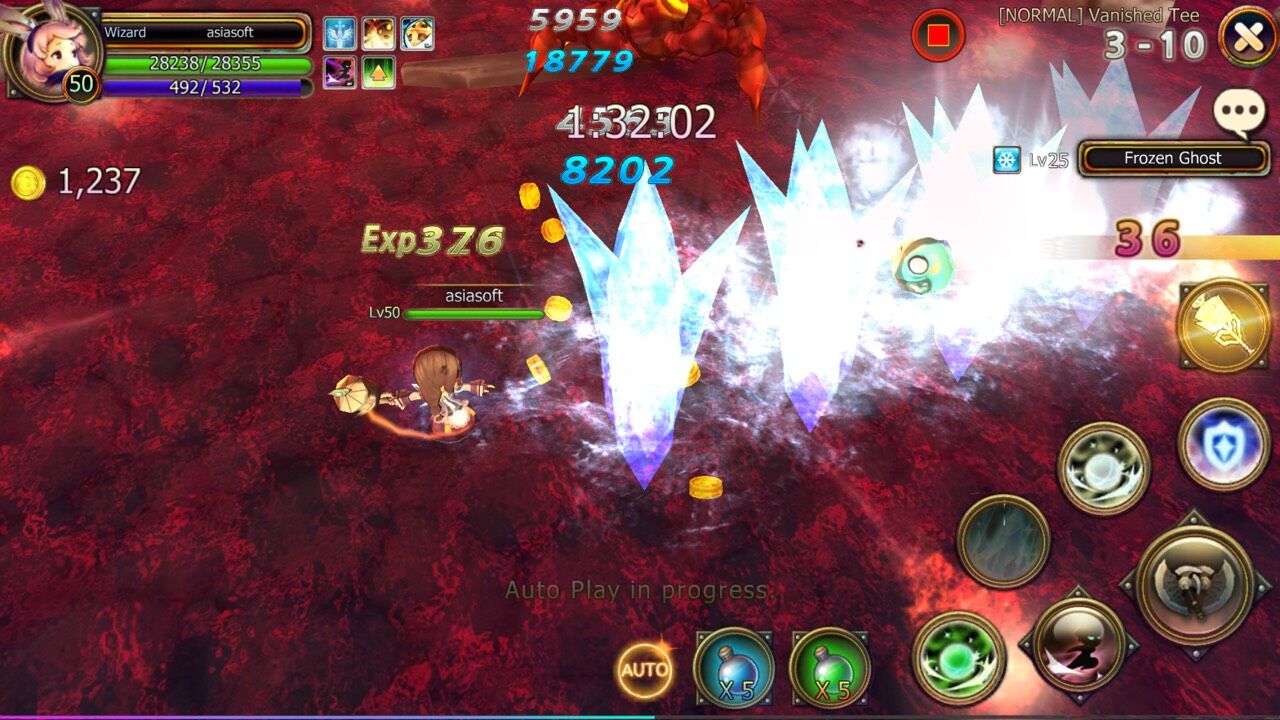 Mobile RPG Dragon Encounter has launched for Southeast Asia, and with this being the season of giving, Asiasoft Online has decided to donate SG$1 to charity for each and every participating install.

The real-time multiplayer game, developed by South Korean studio SnowPopcorn, features over 200 stages in addition to dungeons and endless towers. Players can expect to split their time between combat and hero-developing tasks such as enchanting, as is the trend with most mobile RPGs nowadays. We haven’t given it a shot yet but the trailer and gameplay videos has us rearing to start.

As for the charity portion, Asiasoft has started a public poll – which closes on Dec 31, 2015 – to determine what the top-voted social cause is before proceeding. The company has already shared this initiative with a number of organizations so as to spread awareness, and will be announcing who the official beneficiary is at a later date.

The selected charity will be given a special URL that keeps track of the installs generated from it; Asiasoft will then donate S$1 for each counted install.

Dragon Encounter can be downloaded from the App Store or Google Play now. Keep tabs on their Facebook page afterward, not only for updates but for code giveaways as well.

Ade thinks there's nothing quite like a good game and a snug headcrab. He grew up with HIDEO KOJIMA's Metal Gear Solid, lives for RPGs, and is waiting for light guns to make their comeback.
Previous post Play The King of Fighters, Metal Slug, and other SNK classics on your browser
Next post XCOM 2 Digital Deluxe Edition announced