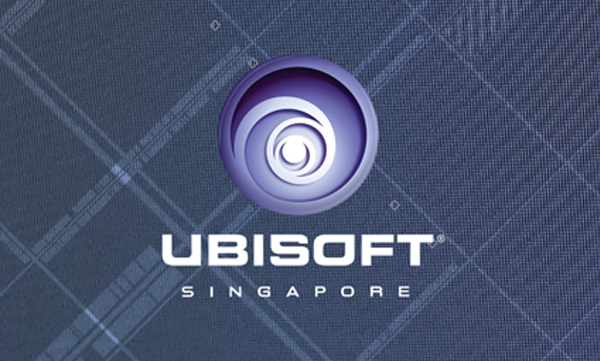 In just five years’ time, Ubisoft Singapore has gone on from holding small development duties to playing a key role in one of the largest video game franchises today. Famous example: the naval sections in Assassin’s Creed III and its upcoming sequel. It now seems like the studio has settled down enough to conduct its inaugural art exhibition, and the best part is everyone’s invited!

We won’t be taking a peek at the Singapore office, unfortunately – far too many secrets to keep from curious eyes. Instead, the “’Art in video games’, Ubisoft Singapore art exhibit” will be held at the FZD School of Design, a local institute that aspiring artists should be well familiar with.

“This exhibit is a fantastic opportunity for the public to get an insight into the great work performed by our studio’s artistic teams: from concept art to 3D renders, visitors will be able to see the artistic process that guides the creation of a video game,” said Olivier de Rotalier, Managing Director of Ubisoft Singapore. “There are two artistic universes that coexist at Ubisoft Singapore: the pirate fantasy of Assassin’s Creed IV Black Flag and the military shooter with Ghost Recon Online. This exhibit is also a way to reflect the diversity and the quality of our studio’s artistic production.”

The free two-day event takes place on 8and 9 November this year, with an hour-long masterclass depicting concept art creation on the second day.

Seeing how Ubisoft Singapore is the only major studio we’ve got at the moment (we do have a growing indie scene though!), this is a great opportunity to see the creative process behind video games first-hand. Checking out concept art is surprisingly fun, and if nothing else you’d get to meet some Ubisoft folks too.

Now to see if anybody turns up in pirate costumes.

Ade thinks there's nothing quite like a good game and a snug headcrab. He grew up with HIDEO KOJIMA's Metal Gear Solid, lives for RPGs, and is waiting for light guns to make their comeback.
Previous post Tokyo Game Show 2013: Lightning Returns DualShock 3 Bundle
Next post BlizzCon 2013 Virtual Tickets Go On Sale