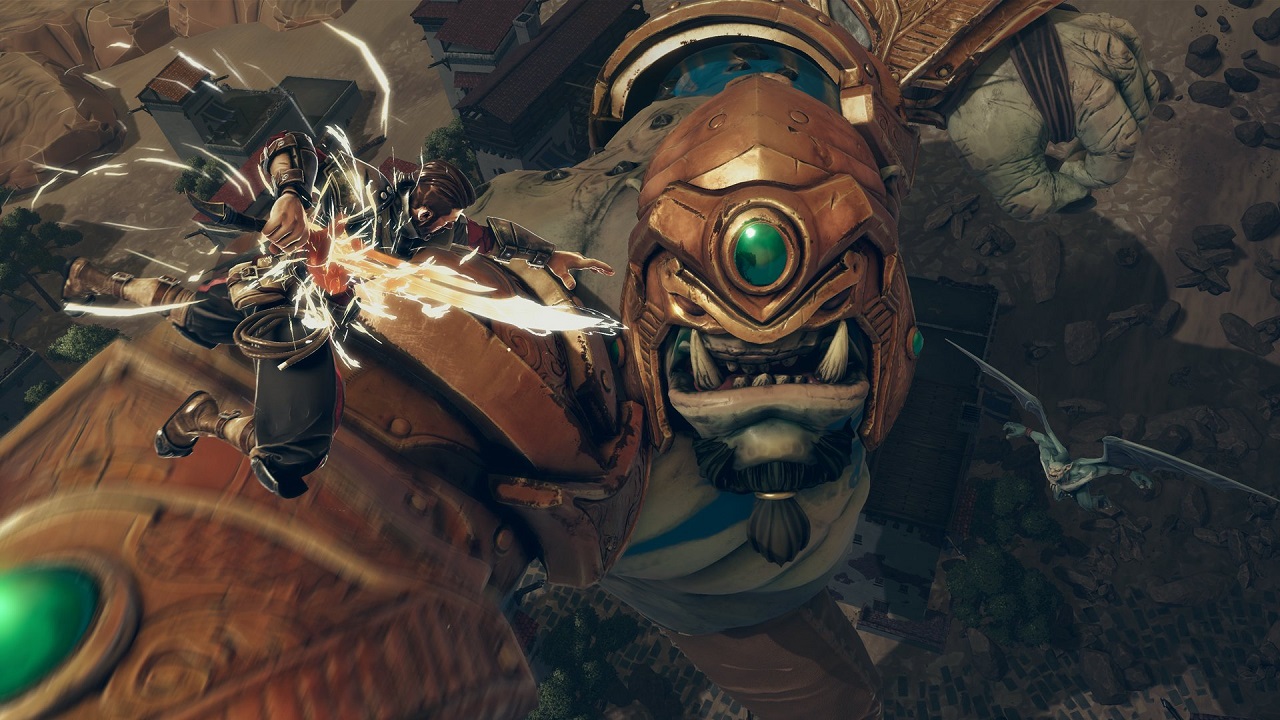 While some titles may have been announced already, there are other games that we are looking forward to seeing and hearing more of at next week’s E3 (or Electronic Entertainment Expo). Whether the games will be out this year or years later, or even buried beneath the earth entirely, this is a list of the games that we cannot wait to hear more of.

God Of War
At E3 2016, we were treated with a gameplay trailer of Santa Monica Studio’s latest game, God of War. It shares the same name with the first game in the series but sets a new beginning for Kratos. Since then the studio have been quiet about the game, but we are bound to hear more about it in the coming E3.

Days Gone
Similarly at E3 2016, Bend Studio showed us an open world post-apocalyptic world filled with Freakers – mindless, feral zombie-like creatures. Days Gone put you in the shoes of a biker named Deacon St. John, a bounty hunter, who is also searching for a reason to live. It sounds cliche, but by the fallen gods, the gameplay demo was intense.

Call Of Duty WW2
Invading store shelves on this November 3rd, developer Sledgehammer Games brings Call of Duty back to its World War II roots after recent futuristic outings. We will be unpleasantly surprised if Activision does not show off more of the game at this year’s show.

Destiny 2
Do I have to say more?

The Last Of Us Part II
Last year’s reveal trailer opened up so many tantalizing questions! Is Joel dead? Was Ellie imagining Joel’s presence? What happened in between Part II and the years after the original game?

Extinction
Recently announced by Killer Instinct developer Iron Galaxy and publisher Maximum Games, Extinction’s premise is as interesting as it is original. The game will have players ‘saving as many human lives as possible’ against brutal opponents in combat. It also features a fully destructible environment where players can take advantage of. Wait, have we heard of something similar before?

Team GameAxis will be covering this year’s E3 intensively so be sure to come back here daily for your favorite game’s update!