A peek at PLAYe’s warehouse sale 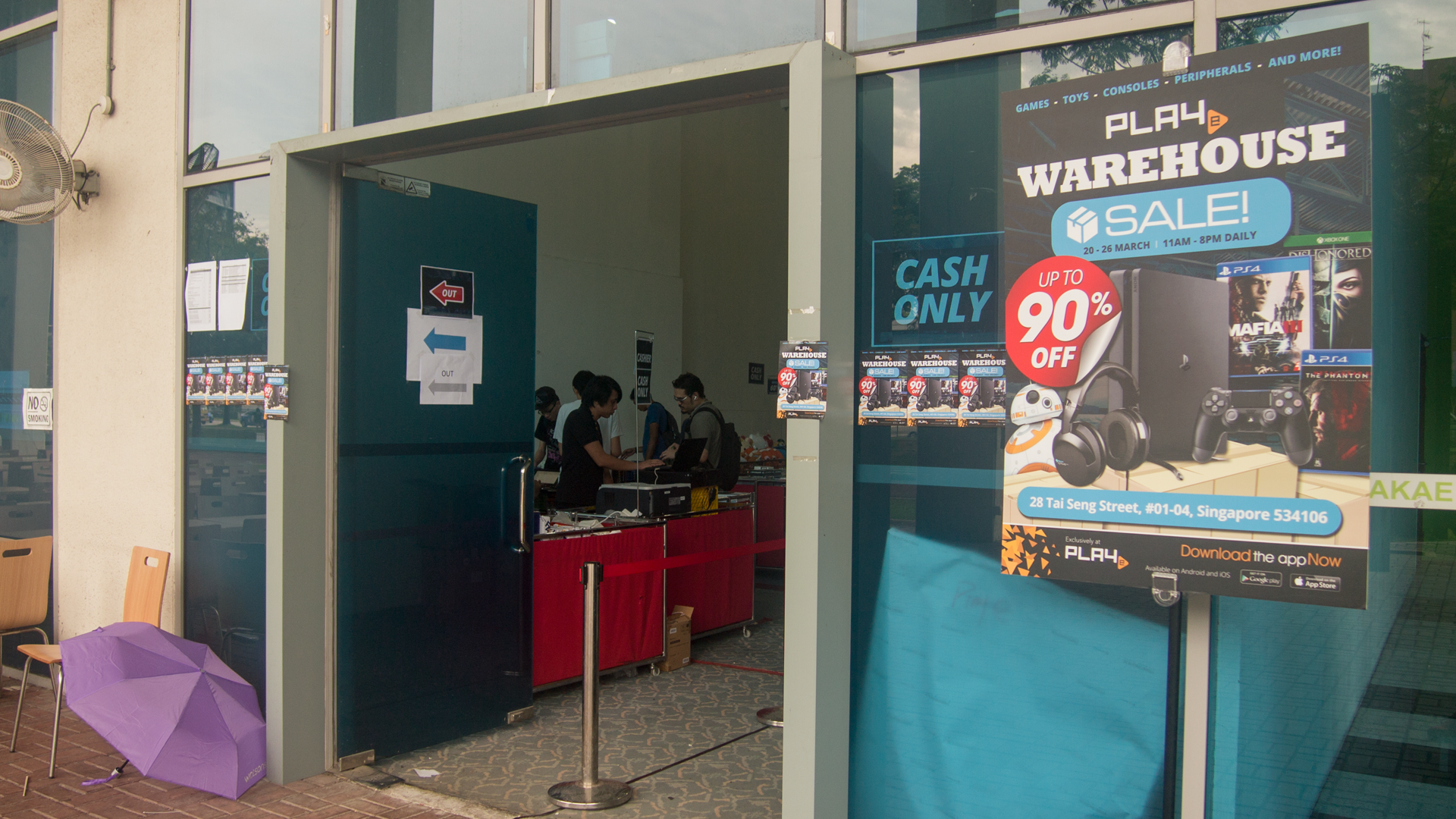 Retail chain PLAYe are currently running a warehouse sale from 20–26 March, touting discounts for all things gaming and toy related. We dropped by earlier this evening to poke around and snap a few photos, so here’s what to expect.

The first thing you’ll notice are the sheer amount of toys and figures on offer, accounting for more than half of the available display space. Part of it has to do with the size of these things but, as a result, it seemed to be the greater focus.

Mainstays such as Nintendo’s amiibo, Activision’s Skylanders, and Funko’s Pop! figures make an appearance, alongside various Star Wars lightsabers and merchandise. Other than the amiibo – which is mostly made up of the abundant Animal Crossing series – collectors may want to dig through the other selections for any personal treasures. 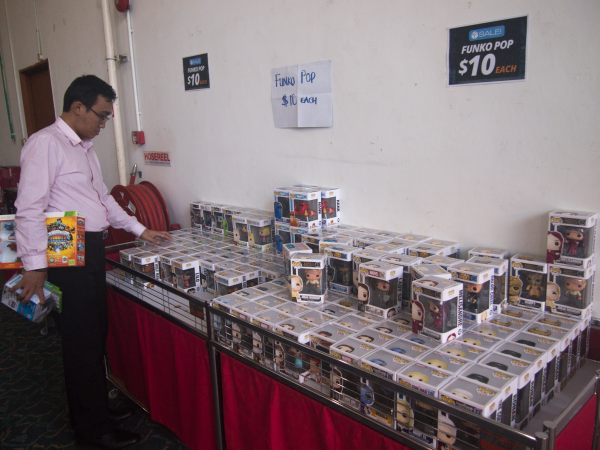 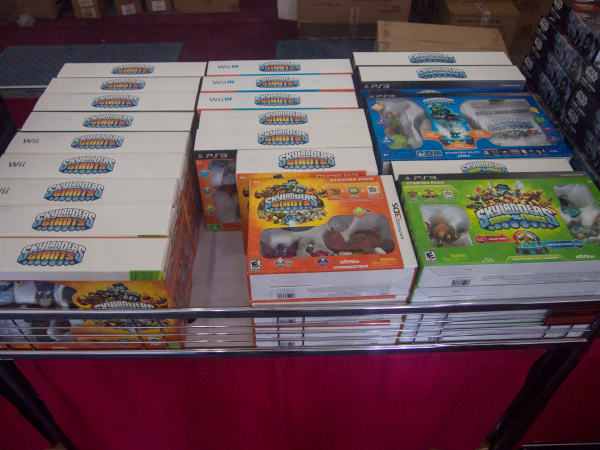 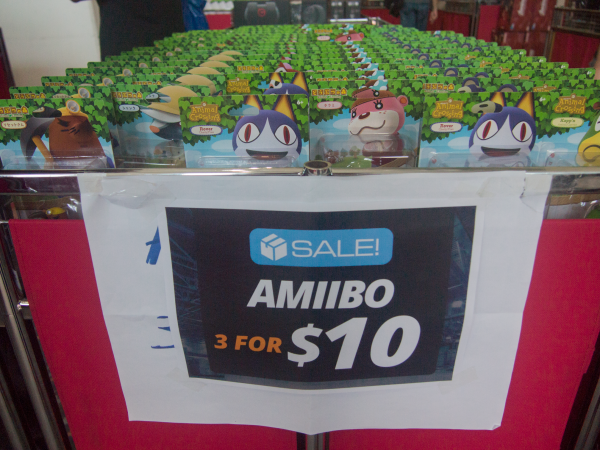 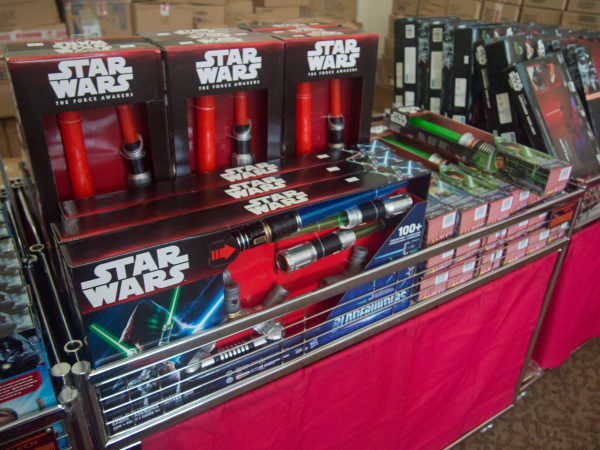 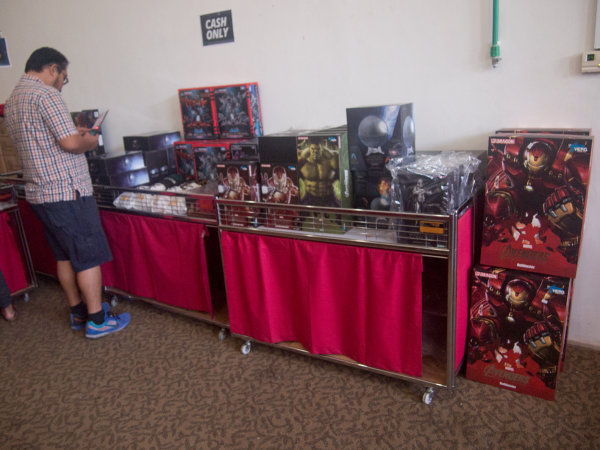 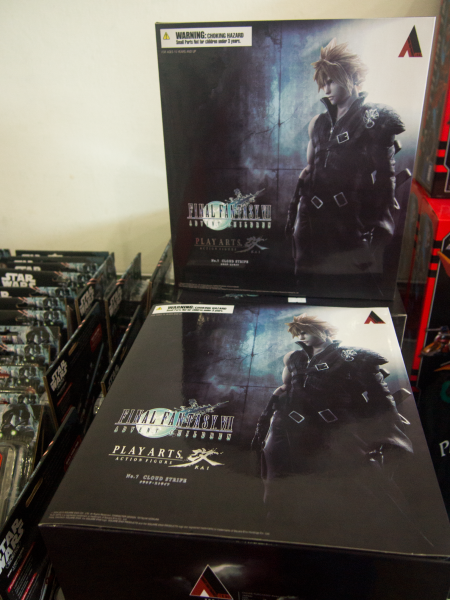 Mingling with the toys are peripherals from Mad Catz, ROCCAT, TRITTON, and Audio-Technica.

A personal highlight would be TRITTON’s Kaiken (mono) and Kama (stereo) headsets for the Xbox One, both of which are priced at a low $20. Given the amount of online team-based games out there, it’d be remiss not to take advantage of voice chat, particularly when playing with friends.

On the other end of the price spectrum is Audio-Technica’s ATH-PG1 headset, compatible with PC, PS4, and Xbox One (in conjunction with a separate adapter). The esteemed audio brand has dabbled in gaming headsets for a few years already and this closed pair of headphones, sporting velour ear pads, are a good compromise for anyone wanting sound quality from both the 44mm drivers and 6-inch condenser microphone.

Interestingly, you can also find the Mad Catz STRIKE 7 keyboard here. It’s a five-part modular construction with its own LCD touchscreen, RGB lighting, and customizable programming; perfect for anyone needing a configurable keypad. 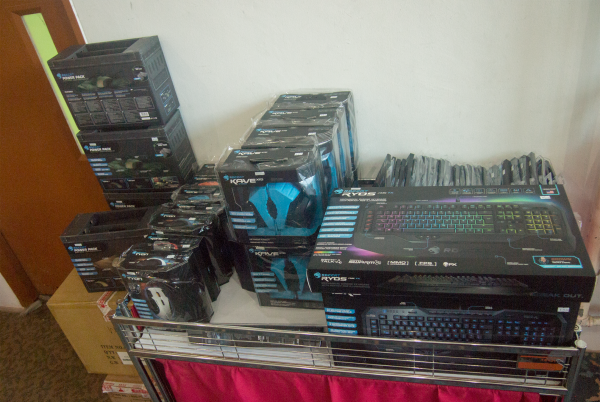 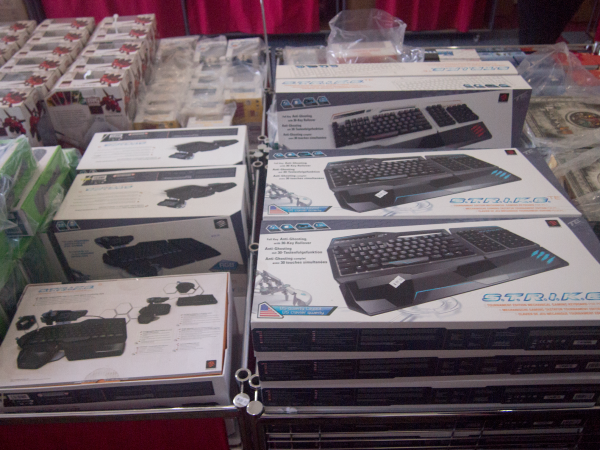 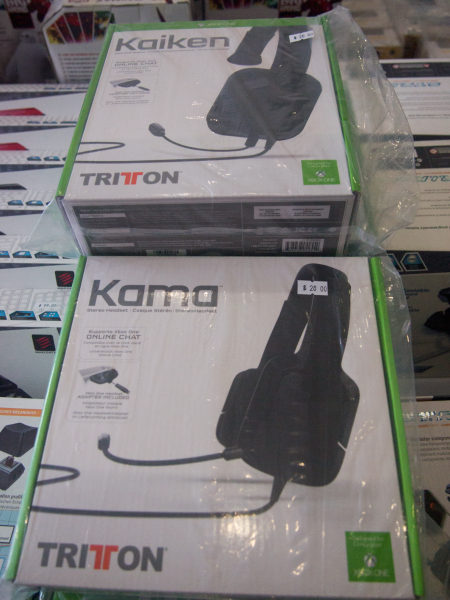 If it’s video games you’re after then the selection isn’t going to impress. That said, some of these go for as low as $5. They’re mostly older, overstocked, or less popular titles but it’s a great way of trying out something new for cheap.

The sale is also good for picking up gems such as XCOM 2 (PS4) or BioShock: The Collection (Xbox One) for less than $30. For some reason there are a couple of newer titles too, though these will set you back by at least $50.

Unfortunately, there isn’t much in the way of special editions. Only the collector’s edition for Might & Magic Heroes VII – which includes a statue, artbook, soundtrack, and more – seemed to be in stock. 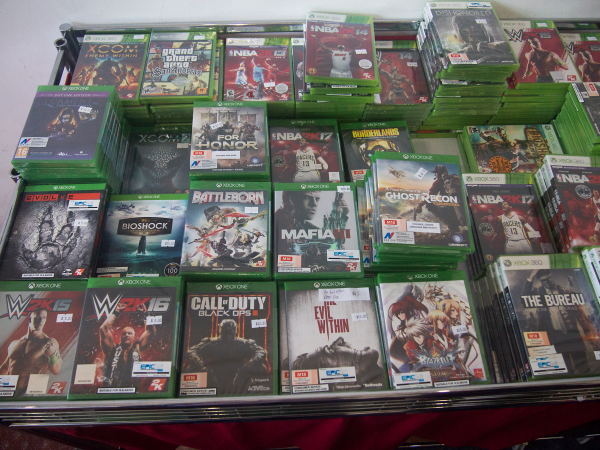 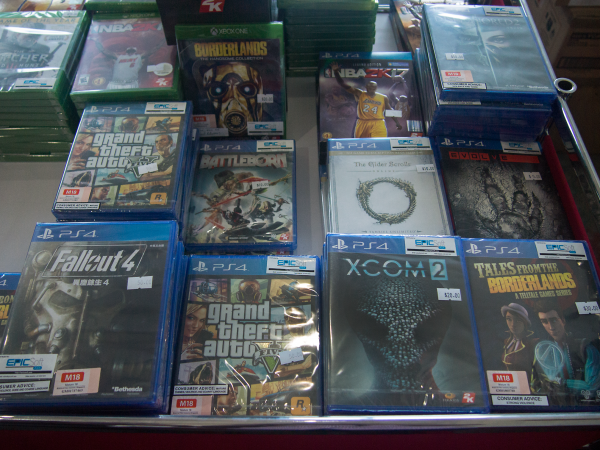 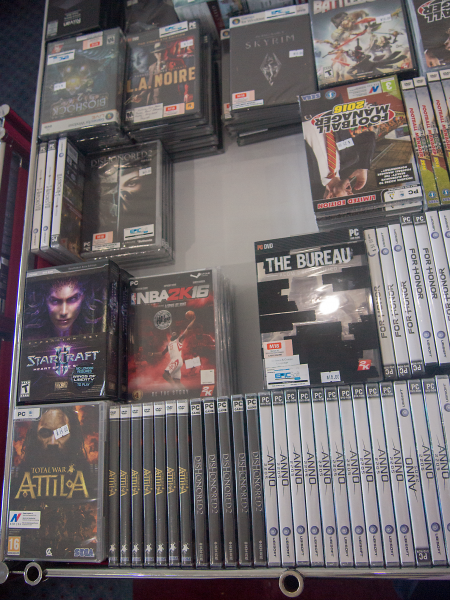 It’s a short walk from Tai Seng MRT station (CC11) – from Exit B, simply cross the street to the Breadtalk Building, then head north towards the adjacent Sakae Building. You won’t miss it.

Ade thinks there's nothing quite like a good game and a snug headcrab. He grew up with HIDEO KOJIMA's Metal Gear Solid, lives for RPGs, and is waiting for light guns to make their comeback.
Previous post Mass Effect: Andromeda (PS4) Review – Can Mass Effect still be relevant?
Next post Uncharted: The Lost Legacy will have silenced pistols and larger levels