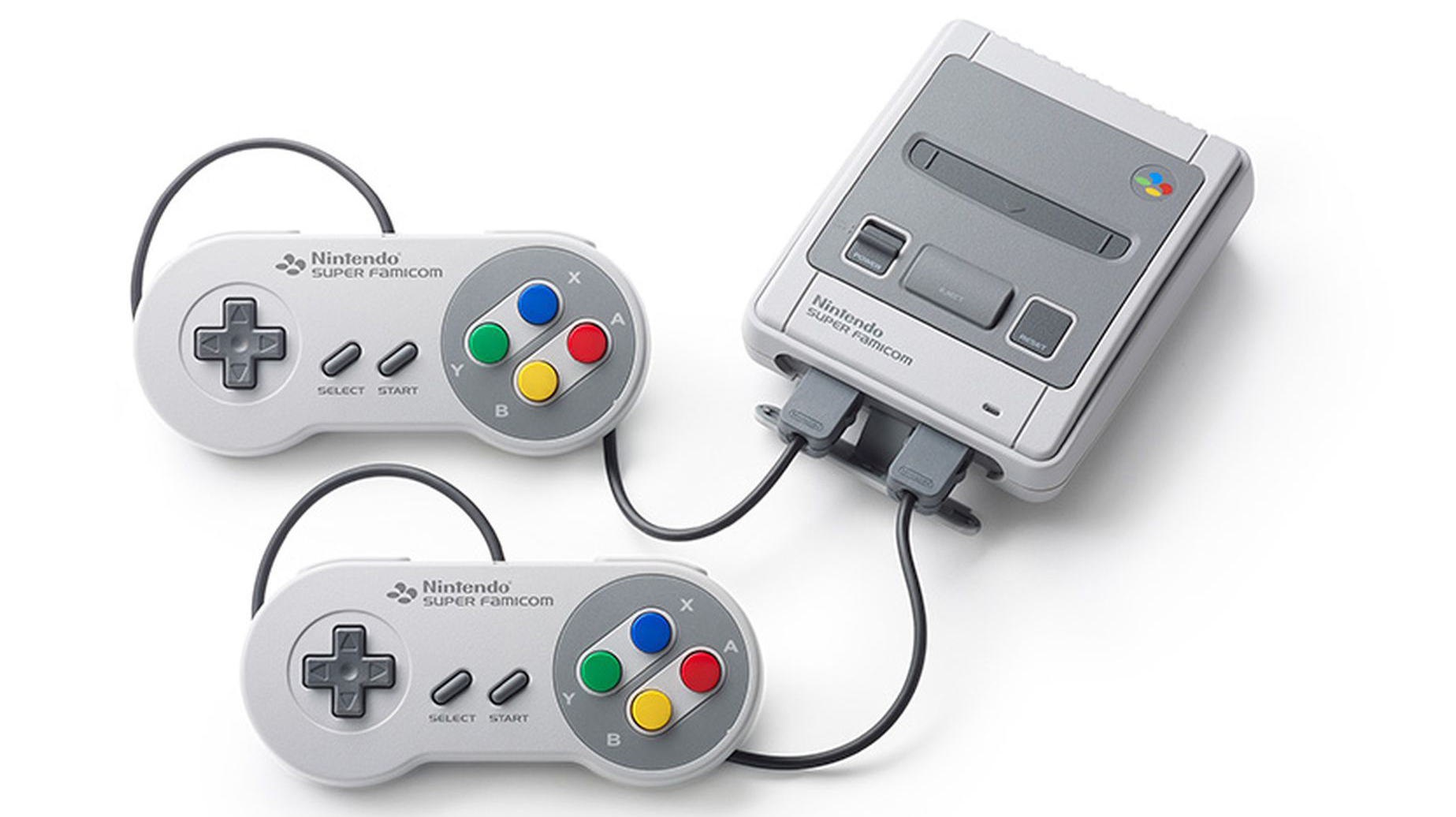 This morning, Nintendo announced the Super Nintendo Classic for the US market. Scheduled for a 29 September launch, the SNES Classic also comes with 21 pre-installed excellent retro classics.

Europe, on the other hand, will get a miniaturized version of the even more popular Japan-only Super Famicom design, which I think just looks way better than the boxy purple SNES.

you vs. the guy she tells you not to worry about pic.twitter.com/izkB7DqlXR

Apart from the design, the guts and games of both the SNES and Super Famicom Classic consoles are apparently the same.

Which one do you prefer? The Super Nintendo or the Super Famicom?

(UPDATE: Maxsoft have confirmed the SNES Classic will launch in Singapore on 29 September as well)

Aaron Yip is an industry veteran with more than 15 years of experience. When not spending time on his gaming PC and consoles, he can be found in Hyrule solving ungodly puzzles and collecting gems.
Previous post Impressions: Lineage2 Revolution with Samsung Galaxy S8
Next post Review: Okja is going to take you on the ultimate feels trip