Esports at *SCAPE: Summing up the EXP2019 launch event 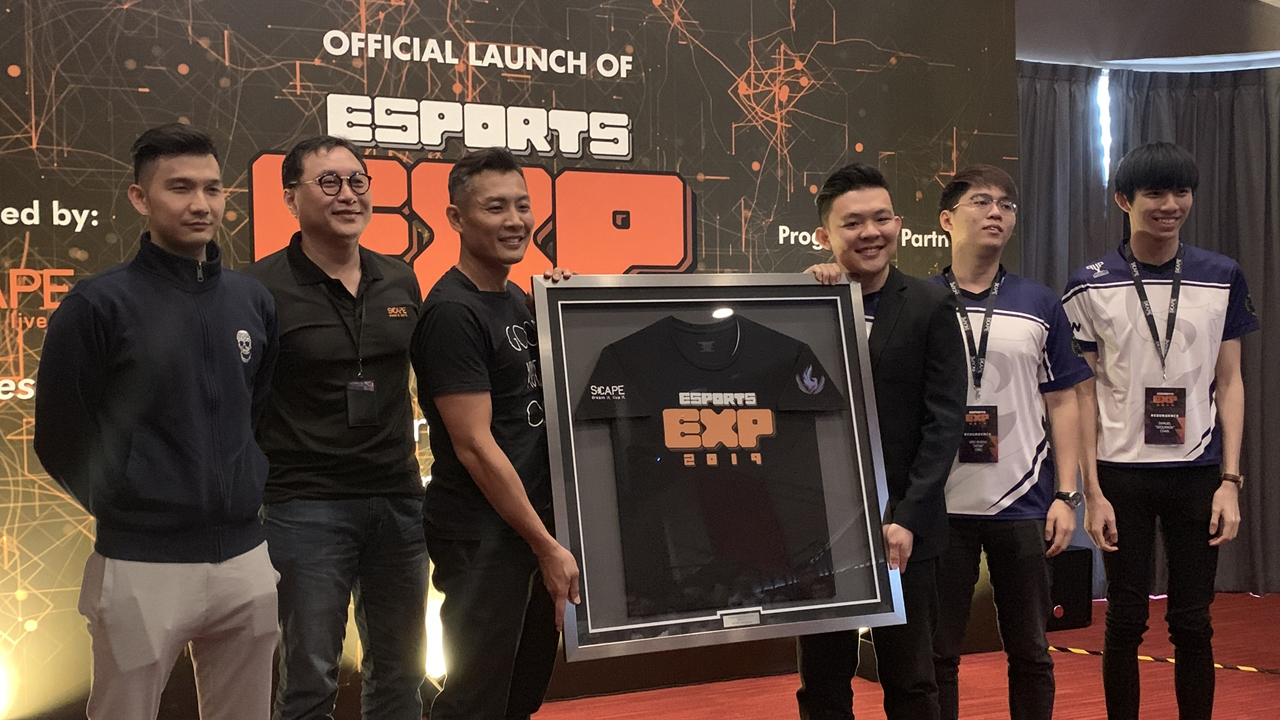 Last Friday (May 10), *SCAPE launched their latest esports initiative billed as the Exposure and Xperience Programme, or EXP2019. Partnering with local esports powerhouse Resurgence, the programme aims to grow the youth esports scene through a variety of exciting events. 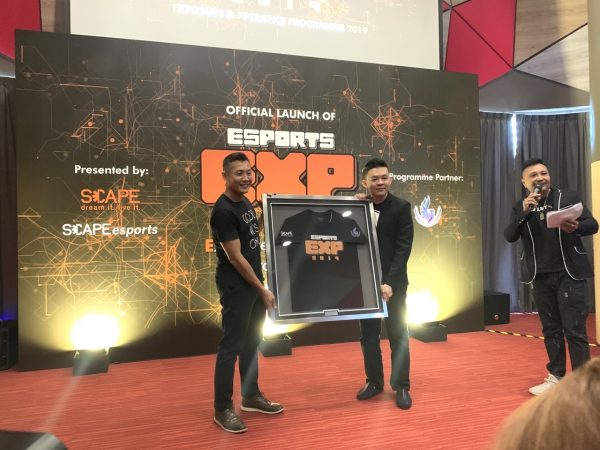 Of course, no gaming-related event would be complete without a few pros showing up. Resurgence players, such as professional Hearthstone player Samuel “Sequinox” Chan and Mobile Legends Captain Ong “Aeon” Wei Sheng made up the main bulk of the representatives, together with FIFA pro player Chiang “Hibidi” Wen Jun. Some even entertained friendly challenges from fans! 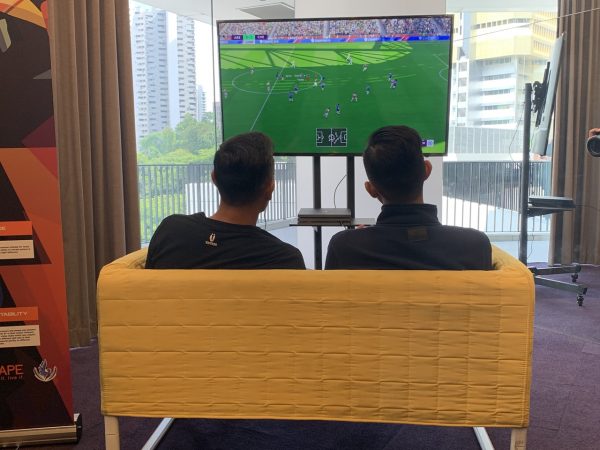 We even caught a glimpse of FIFA pro Hibidi taking on the *SCAPE Chairmain in a friendly match!

Speaking of FIFA, we did see two friends who were… dissatisfied with Liverpool’s recent 4-0 win over Barcelona. How else would would a pair of gamers settle the score? We’ll leave the result of that particular match to your imagination.

EXP2019 aims not only to provide an anchor platform for youths to butt heads, but to also get them acquainted with the esports industry. In its current iteration, the programme comprises holiday camps and workshops.

For now, these will be centred around three titles: League of Legends, FIFA and Mobile Legends: Bang Bang, although more games will be added if the response is favourable. 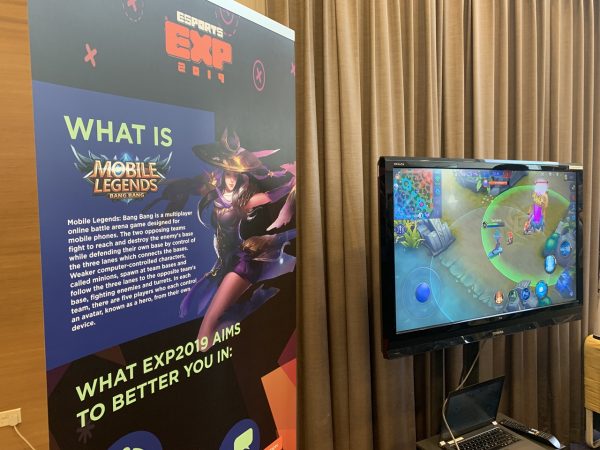 The EXP2019 Holiday Camps are 3D2N stay-in camps that are scheduled to take place during the upcoming June school holidays. Each of the aforementioned titles will have its own curated programme, although some components like outdoor learning will be standard. During the camp, youths will have a chance to interact with like-minded individuals, learn tips from the pros and of course engage in friendly competitions!

Following the camps, youths will be able to sign up for over 40 workshops between July and December 2019. Each workshop will consist of 10 sessions, and are likewise tailored to the three available titles. Additionally, Resurgence’s Soh emphasised that although these workshops will be conducted by pros, they would not be masterclasses. Instead, they’ll focus on the foundations of each game. 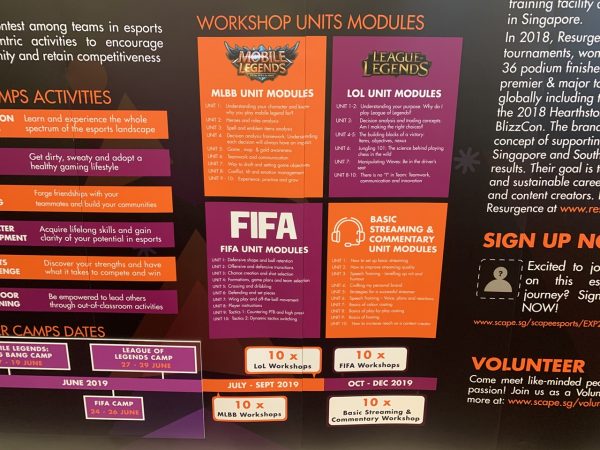 Will there be any follow-ups from Resurgence?

Given the circumstances, you might think that Resurgence intends to make use of EXP2019 for talent scouting. However, according to the team’s founder and CEO, that isn’t so. So we asked Soh if Resurgence has any intention of following up with their own public events after EXP2019, and here’s what he had to say. (Note: Response edited for clarity.)

“As of now, Resurgence doesn’t have any post-programme plans for EXP2019 attendees,” he said, going on to say that the initiative aims to spur volunteerism.

“As we all know, the esports industry is expanding rapidly, so we’re looking for individuals who are willing to effect change and grow the local scene with us and our partners here at *SCAPE. Consider it a domino effect, if you will. Although we as an organisation can’t promise follow-ups in future, the bond formed between the mentors and the mentees during the programme are sure to continue in the long run, and we find that is equally important.” 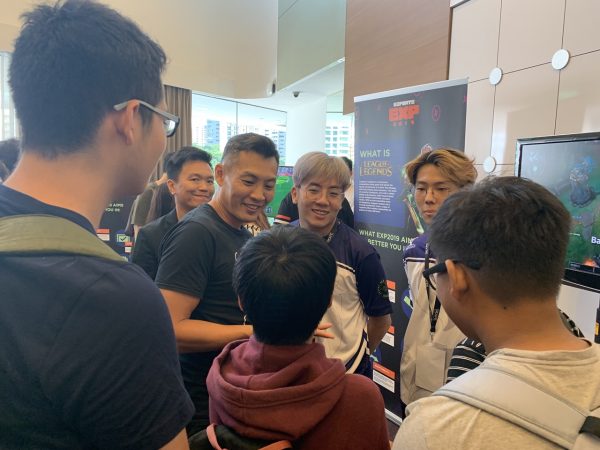 Well, looks like we won’t be going pro any time soon. Bummer.

Jokes aside, we would like to thank Soh once again for his time and his insight. EXP2019 is shaping up to be one of the most interesting local esports initiatives to date, and we’re definitely keeping an eye on it.

Kenneth is your dedicated jack of all trades gamer and borderline anime nut. When not writing, he likes to wind down with Overwatch, Apex Legends and a bit of Fate: Grand Order on the side.
Previous post Don’t miss the Monster Hunter: World trial on PS4
Next post Netflix is going to have an E3 2019 panel