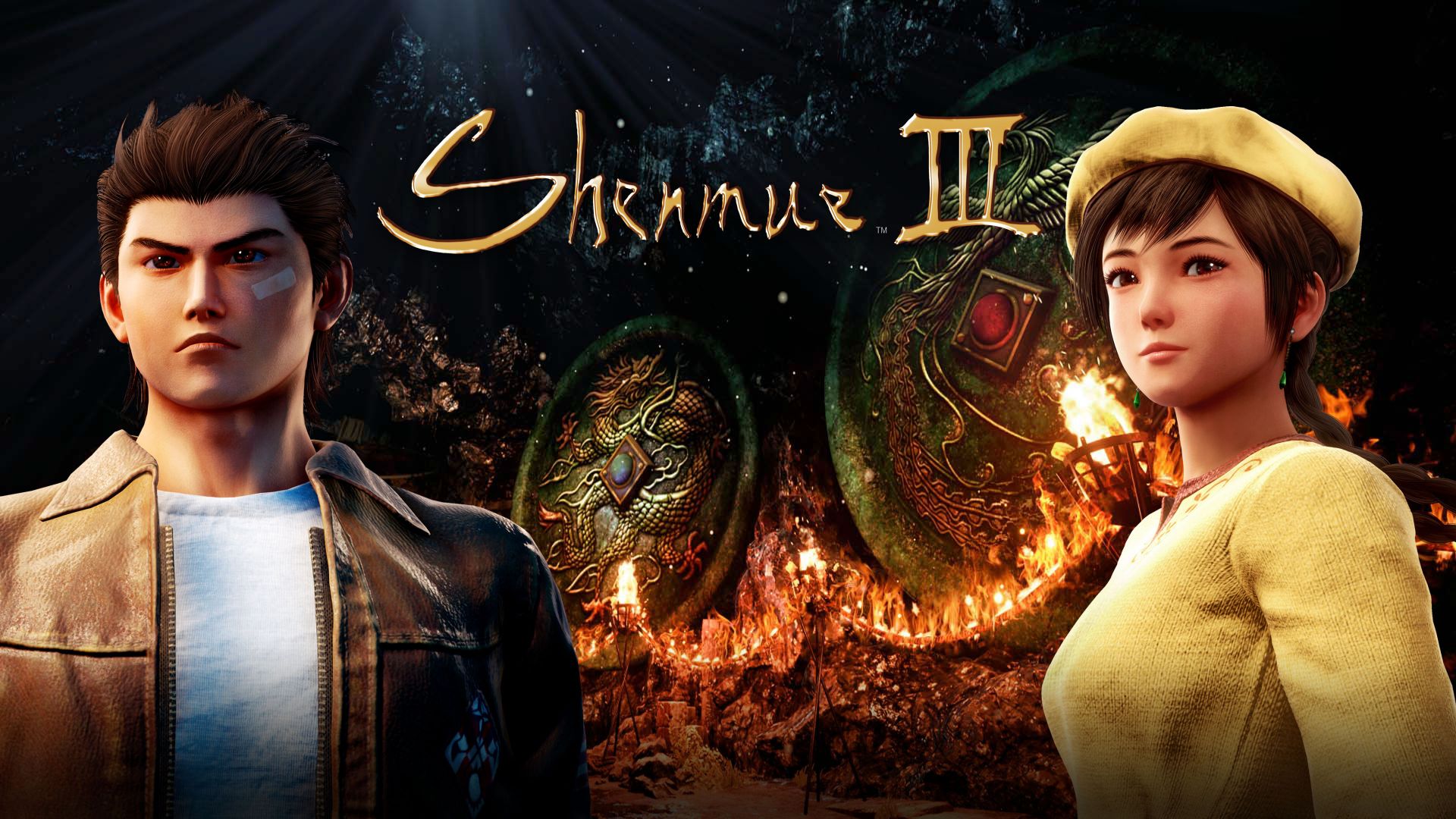 Ever heard the saying “appearances can be deceiving”? Well, here’s a perfect example.

Behind the Epic Store‘s supposed popularity among developers lies a brutal truth: not everyone is a fan. Now, you don’t need a doctorate to figure out who some of those people are. Valve has got a strongly loyal userbase on Steam, and Shenmue 3 backers were pretty much expecting a Steam key during the Kickstarter campaign. So when news broke that the next title in this long-beloved series would be an Epic Store exclusive, many crowdfunders were not amused.

Ah yes, I’ve heard about that.

Granted, it isn’t as overblown as the whole “no National Pokédex” debacle that Game Freak is still dealing with after E3, but it is a close second. 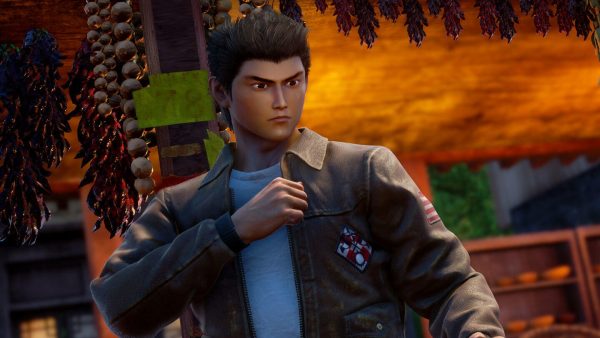 Snapping up exclusive titles aren’t the only reason Epic has been receiving flak from the community, but it definitely is the most prominent one. Making both Borderlands 3 and Metro Exodus exclusives has already stirred a lot of unhappiness, but it seems that Shenmue 3 was the straw that broke the camel’s back. 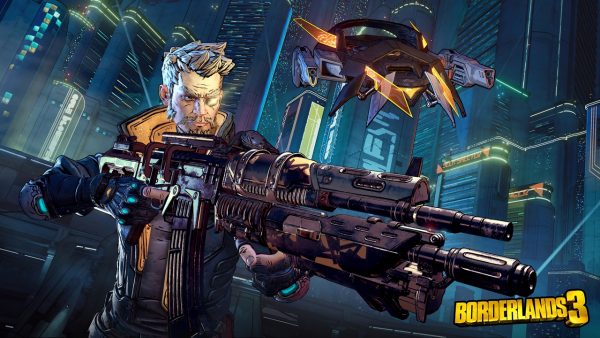 People had already paid good money to see the game developed and accessible on Steam, and all they got was a title that jumped ship without so much as a heads up. Adding insult to injury, those backers were recently informed that the Steam codes they were promised couldn’t be provided anymore since the game is now on Epic Store only.

And did developer Ys Net offer an explanation for that?

Well yes, but suffice to say it didn’t do much to pacify the mob.

“In response to backers who have requested Steam keys for their rewards, we discussed offering the keys on the day of release. However, coordination with the sales policies of the involved companies was untenable, and as a result we are not able to make a day one distribution option for Steam keys available.”

Basically, this means that the people who funded Shenmue 3 wouldn’t be able to play on day one without purchasing it from the Epic Store — just because the two sides (presumably Valve and Epic) couldn’t see eye to eye. It’s like ordering a pizza, only to be told you couldn’t eat it because two riders couldn’t agree on who should send it over. Indeed, that feels downright awful.

Why isn’t Ys Net the one offering refunds?

For a very simple reason: Epic doesn’t want the financial impact of the refunds to overlap into Ys Net’s development funding. According to them, doing so could negatively affect the quality of the game. Fair enough, I guess?

Epic is funding the cost of all Kickstarter refunds resulting from Shenmue III’s move to the Epic Games store, so that refunds won’t reduce Ys Net’s development funding. https://t.co/mSGdbzYPJ5

That said, a full refund doesn’t instantly put Ys Net and Epic back into gamers’ good books. It’s still going to take a lot of work from both parties to wipe the egg off their faces.

Shenmue 3 releases for PC and PlayStation 4 on Nov 19, exclusively via the Epic Store.

Kenneth is your dedicated jack of all trades gamer and borderline anime nut. When not writing, he likes to wind down with Overwatch, Apex Legends and a bit of Fate: Grand Order on the side.
Previous post Sony is switching up July’s PS Plus free games
Next post Dell Singapore opens its third exclusive store at Funan