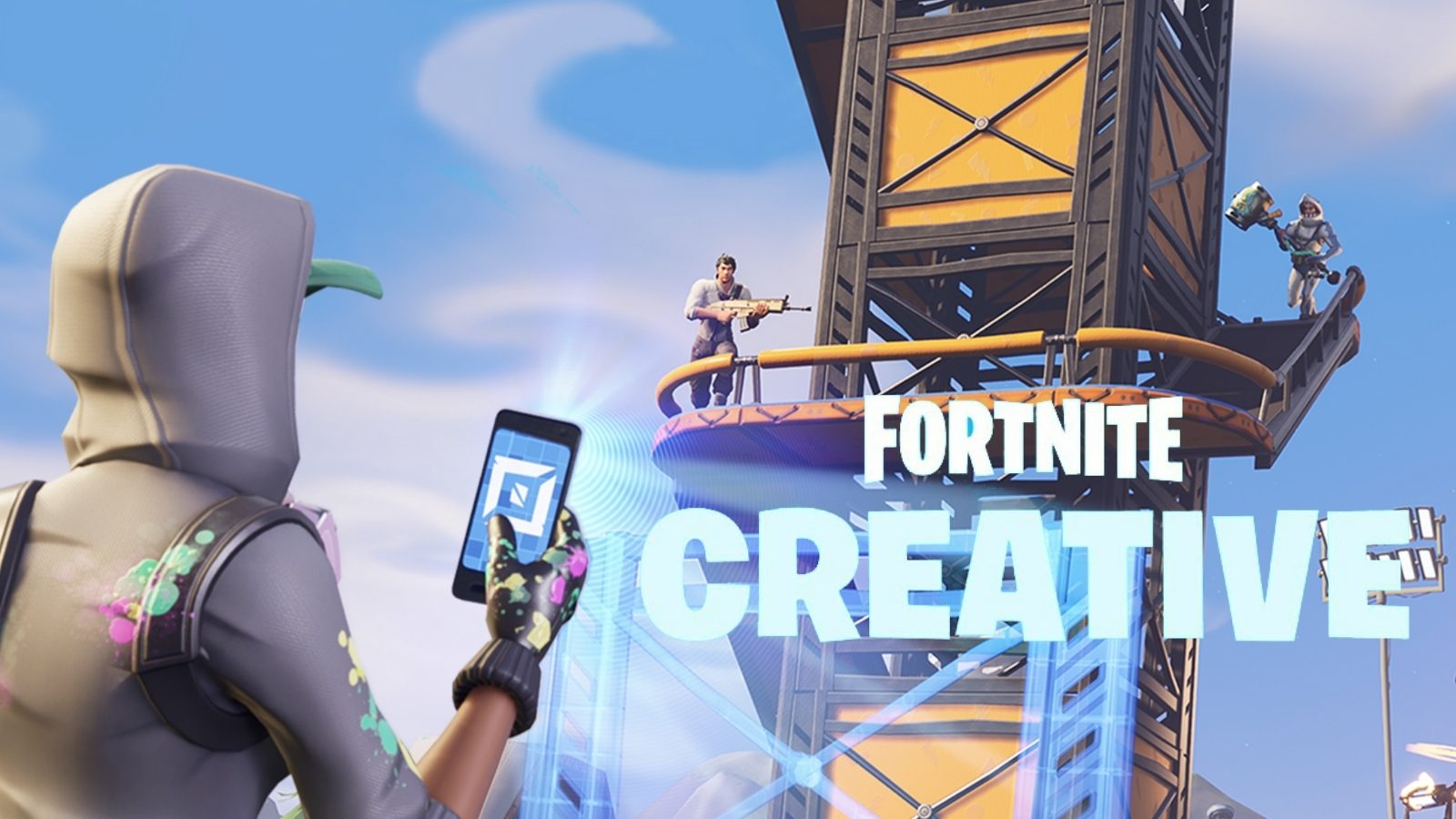 Fortnite has been on a roll this year and it seems like it’ll steamroll into 2019 as well.

Epic Games have revealed the new Fortnite Creative mode and boy, are people excited. When Fortnite’s Season 7 begins tomorrow (Friday), all Battle Pass holders will receive access to their own private island where they can invite friends over. Regular players will only get theirs on 13 December.

Players can do as they please on these islands: build their own fancy forts, race around or just chill — it’s their call. It’s only an experimental mode as of now, but I think it’s a very smart inclusion on Epic Games’ part.

Well, let me ask one simple question: how many of the top-shelf battle royales (COD: Black Ops 4‘s Blackout, PUBG, Battlefield 5‘s Firestorm, etc.) actually let you build your own experiences, outside of modding? That’s right. None. It seems Epic Games have found their niche in the genre and are capitalizing on it. And what better time to reveal it than just before Season 7 drops?

According to tweets from Epic’s senior PR manager, Nick Chester, they’d never planned to unveil Fortnite Creative at The Game Awards to begin with. So don’t go around pointing fingers at anyone for “leaking” it.

Oh, and this is not the thing we have at The Game Awards. So be sure to check that out tomorrow night, too. ❤️

Based on the trailer below, apart from the free-building Minecraft-esque aspect, Fortnite Creative allows you to make  mini-games and shoot films. The latter is interesting but remember the mode is still experimental, so don’t expect Michael Bay-levels of action yet. That being said, we can definitely expect more creative features to be added soon.

Furthermore, Chester wasn’t the only one talking about Fortnite Creative. Epic Games’ creative director Donald Mustard also weighed in, saying that the new mode was a “labor of love” from the company, and that it was but a small step towards giving users their own personalized Fortnite experience.

There’s more info if you need it

Oh, before we forget: since we’ve got a bit of time before Season 7, why not check out Epic Games’ own notes on Creative Mode? Some popular streamers like BajanCanadian and InTheLittleWood have also got hands-on sessions with it. Check them all out here.

Kenneth is your dedicated jack of all trades gamer and borderline anime nut. When not writing, he likes to wind down with Overwatch, Apex Legends and a bit of Fate: Grand Order on the side.
Previous post Introducing gaming’s latest princess, the 13-inch Razer Blade Stealth
Next post It’s not over yet, Bethesda site leaks customer information