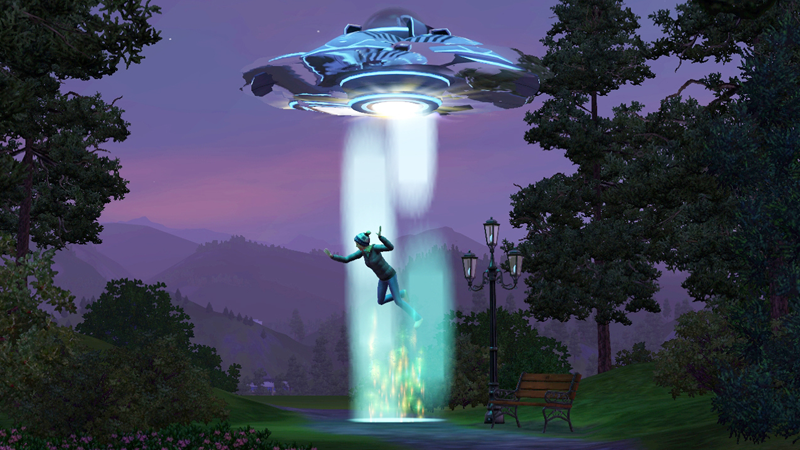 The award-winning life simulation game has another sequel up its sleeve.

EA has announced The Sims 4 for Windows PC and Mac in 2014 celebrating “the heart and soul of the Sims”. The announcement statement also declares the game sticking to its roots as a “single player offline experience”, because all their servers will be hosting SimCity down the road anyway.

Nothing much else has been declared except “new and intuitive tools” to customise the world around their Sims.

The Sims franchise has sold over 150 million copies since its first incarnation 13 years ago. The Sims 4 would mark Maxis’s return to working on the franchise they started.

Previous post International Cosplay Day Singapore Takes The Street This August
Next post Adobe Moves Their Wares Away From The Suite, Into The Cloud