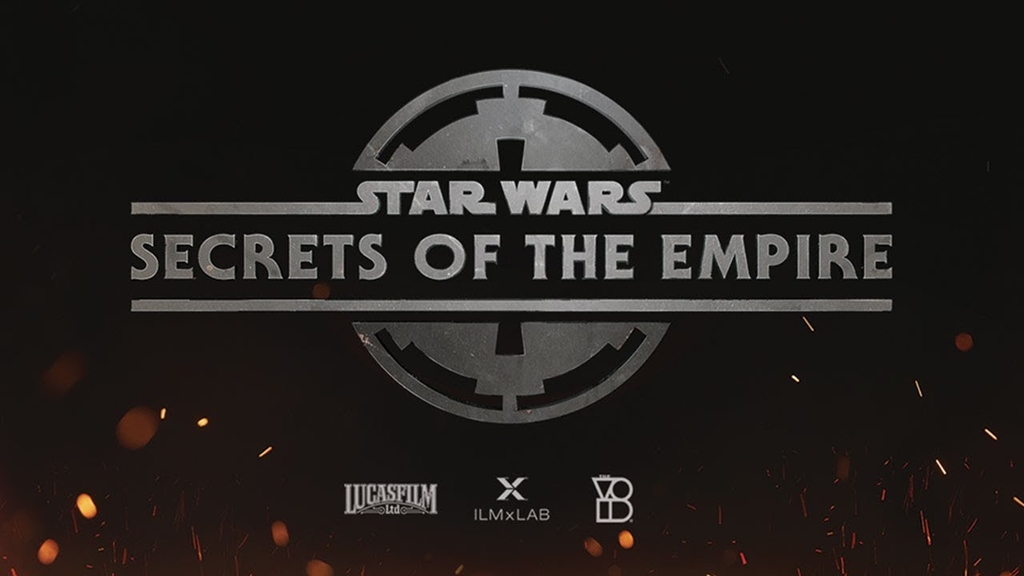 The wise words of Jedi Master Yoda are inspiring and applicable in a lot of situations… except for this one. Asia’s first Hyper-Reality Star Wars VR experience shouldn’t be a choice for any self-respecting fan. It’s a MUST.

Marking the first venture of The VOID outside of the UK and the United States, Star Wars: Secrets of the Empire will be docking at Resorts World Genting later this year! Players will be flung headfirst into an unhindered, picturesque recreation of the Star Wars universe. The fully immersive experience will test their resourcefulness and puzzle-solving skills, all while dodging blaster bolts that pack a real-life punch!

Taking place on the molten planet of Mustafar, players take up arms as rebel soldiers tasked with infiltrating an Imperial Base. Familiar faces from the franchise will be making appearances throughout the game, but I’m really excited at the prospect of (possibly) going toe-to-toe with Darth Vader. Will it be fun? Of course. Difficult? Possibly so. But then again, the waiting is probably the most unbearable part to stomach. In the meantime, here’s a trailer to get you fired up for it!

On that note, prepare your blasters and flex those trigger fingers, rebel fighters.

May the Force be with you.

Kenneth is your dedicated jack of all trades gamer and borderline anime nut. When not writing, he likes to wind down with Overwatch, Apex Legends and a bit of Fate: Grand Order on the side.
Previous post Capcom doubles down and announces Mega Man live-action movie
Next post MyRepublic has big plans for eSports in Singapore