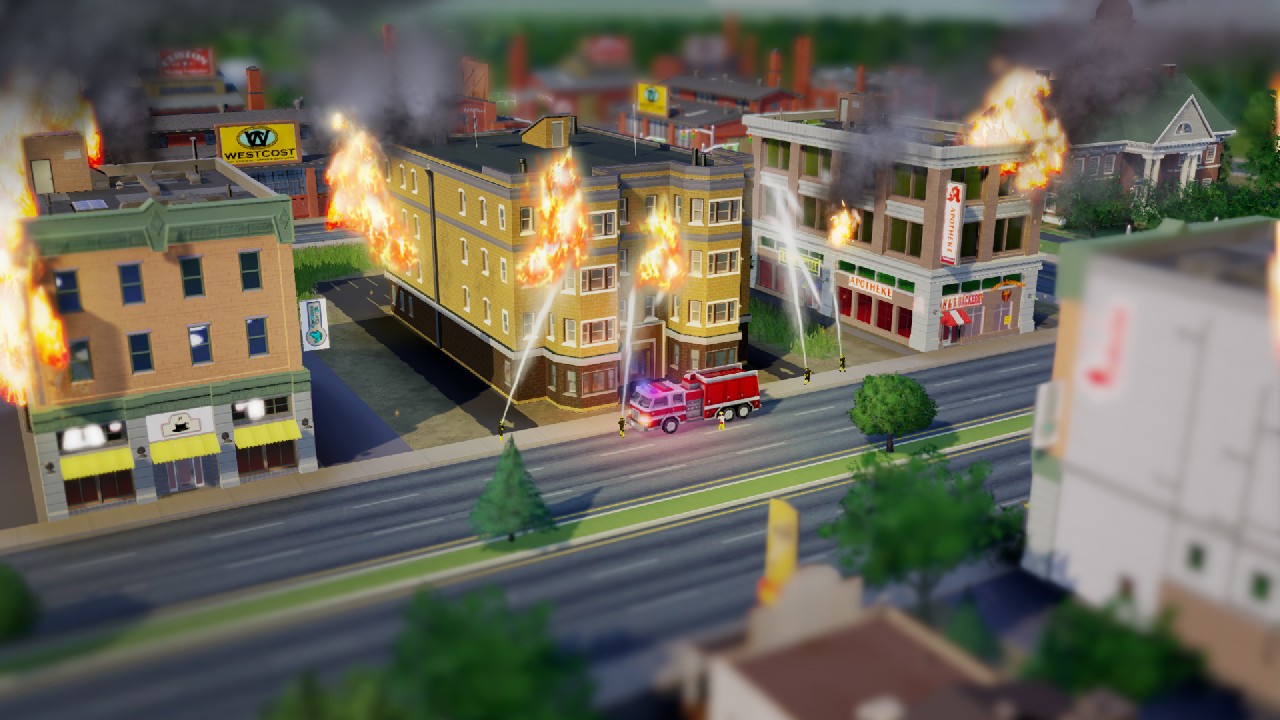 Once Bitten, Twice Shy. Not for EA, who has received the Consumerist’s vote for Worst Company in America two years in a row.

This year’s poll pits 32 companies head-to-head for Americans to decide who faired worst in the consumer’s eyes. EA was lined-up against Bank of America in the closing days of the poll, only to “win” the award for the second year in a row.

Consumerist cites EA inability to sell something people, in this case, gamers, truly liked, pointing out their displeasure in the feeling of a “rushed game” such as for Dead Space 3 and Mass Effect 3, the latter of which made use of microtransactions for the multiplayer mode, and we all heard how questionable the game’s ending was.

Other factors including the failed launch of SimCity, and Origin, linking it towards the company’s poor customer support record. Have a go at the full report here.