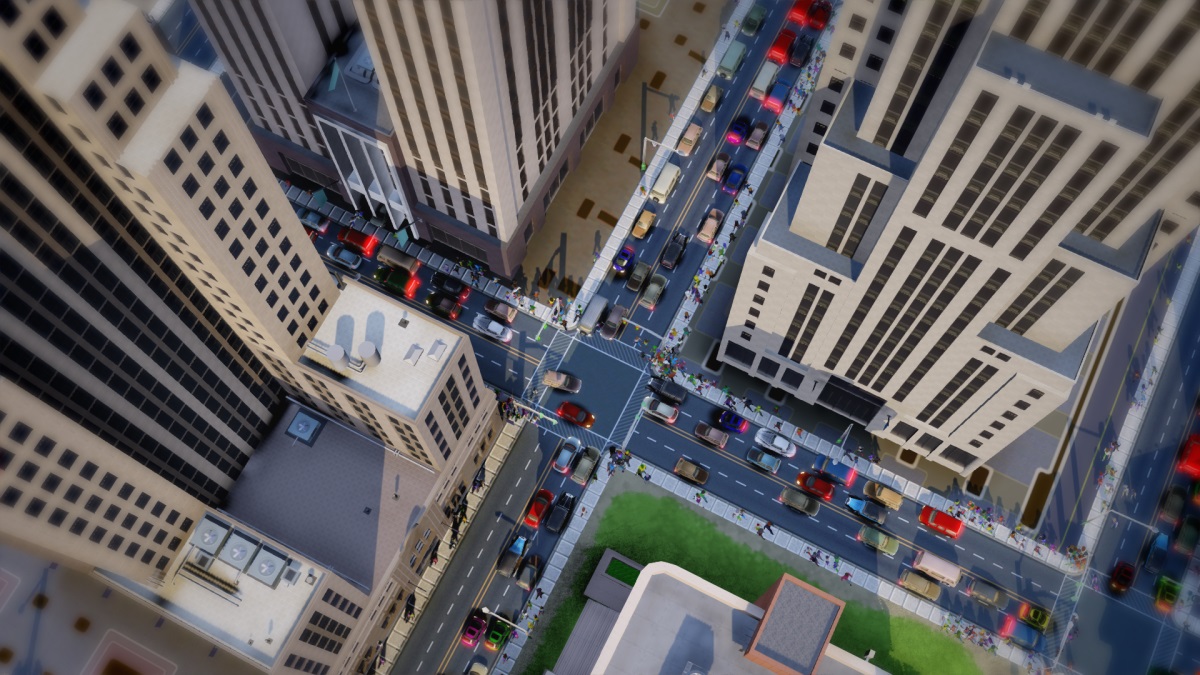 EA is holding up a peace offering to irate SimCity players in the form of a free game from their catalogue.

This is in response to the appalling downtime the game has experienced so far. “On March 18, SimCity players who have activated their game will receive an email telling them how to redeem their free game,” wrote EA’s Lucy Bradshaw on their site. There have been no details on what the free game will be.

Lucy called the company’s lack of foresight in the server overloads “dumb”, but said that EA were committed to fixing it.

Server capacity for SimCity has been increased by 120 percent in the last 48 hours, which could explain why I see less QQ on my social feeds.