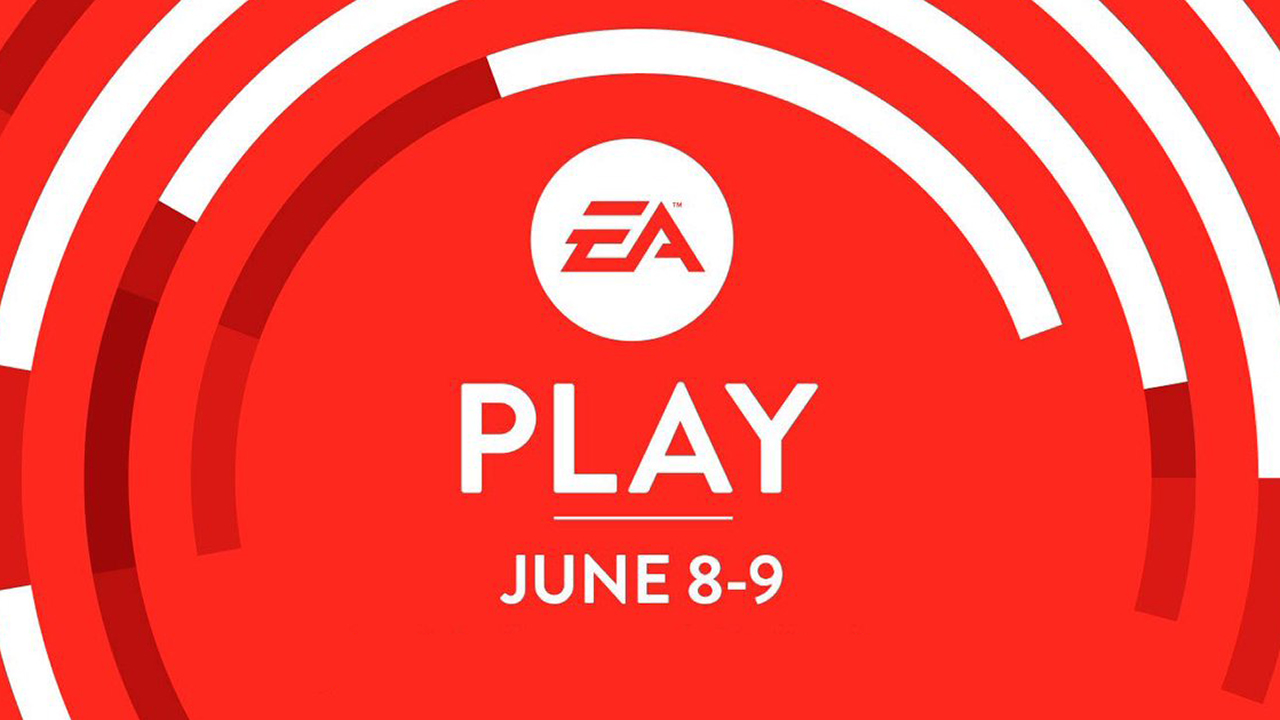 EA has announced the full lineup for their EA Play 2019 livestream happening next week on June 9, 12:15am (Singapore time).

Scheduled to run for three hours, the stream opens with what is arguably the highlight of the show — the upcoming Star Wars Jedi: Fallen Order, a single-player action adventure game by Respawn Entertainment.

The half-hour segment will be hosted by Greg Miller and Andrea Rene, though it doesn’t specify whether they’ll be joined by a Respawn developer.

The subsequent games will also be 30-minutes long each: Apex Legends, Battlefield V, FIFA 20, Madden NFL 20, and The Sims 4.

EA PLAY is only 10 days away and we've got live stream details for you!

Three hours of live streams, starting at 9:15 am PDT on Saturday, June 8.

Apex Legends isn’t making positive headlines lately with its declining figures. Compared to its Feb launch,  SuperData reported a 74-percent drop in revenue for the battle royale’s April run, while StreamElements noted that Twitch viewership had already dropped by 75-percent in March. However, that’s largely due to the fact that most of Apex Legends‘ explosive start had been down to massive paid sponsorships rather than organic growth and interest. There’s also the “slower” pace of content updates, compared to the frantic, crunch-inducing pace that Epic Games churns out for Fortnite. Nonetheless, EA was overjoyed with its Q1 performance and wants to bring the game to mobile.

On the other hand, Battlefield V is getting its new ‘Mercury’ map today. It’s part of ‘Chapter 3: Trial by Fire’ and will take players to the fight in the Mediterranean, based on the real-life World War II events of Operation Mercury (Battle of Crete). This is the latest in a string of free updates for DICE’s multiplayer shooter, so we’ll likely see and hear more about these at EA Play in an attempt to maintain interest and drive sales. The game also had its own spin on battle royale earlier this year.

Sports are core money makers in EA’s portfolio, and with FIFA 20 bound to release in a matter of months (expected in late Sep) we can expect to see plenty of sizzle and talk for the foot-to-ball game. That means a trailer, a firm release date, and what exactly is new in this iteration. We’ll also probably see what’s in store for Alex Hunter in the story-heavy ‘The Journey’ mode, one that first kicked off with FIFA 17.

Lastly, while The Sims 4 is already in its fifth year, the franchise traditionally has long product cycles propped up by steady expansion packs, free updates, and a passionate modding community. Those annual expansions have been releasing in Nov for the most part, so either that’s going to be the focus at EA Play, or they’ll be talking about an expansion bundle pack to get new players fully up-to-date as easily as possible.

Whichever game you’re interested in, you can watch EA Play on the publisher’s official site or on their YouTube and Twitch channels. Again, it only starts after midnight and is scheduled to run until at least 3am, so you could get some precious sleep instead and wait for all the news come morning.

Ade thinks there's nothing quite like a good game and a snug headcrab. He grew up with HIDEO KOJIMA's Metal Gear Solid, lives for RPGs, and is waiting for light guns to make their comeback.
Previous post Death Stranding delivering on Nov 8th! New characters and gameplay revealed
Next post Student tries to sneak into LAN cafe wearing cardboard boxes