Home / Latest / Business / EA “overjoyed” with Apex Legends, wants to bring it to mobile and China

EA “overjoyed” with Apex Legends, wants to bring it to mobile and China 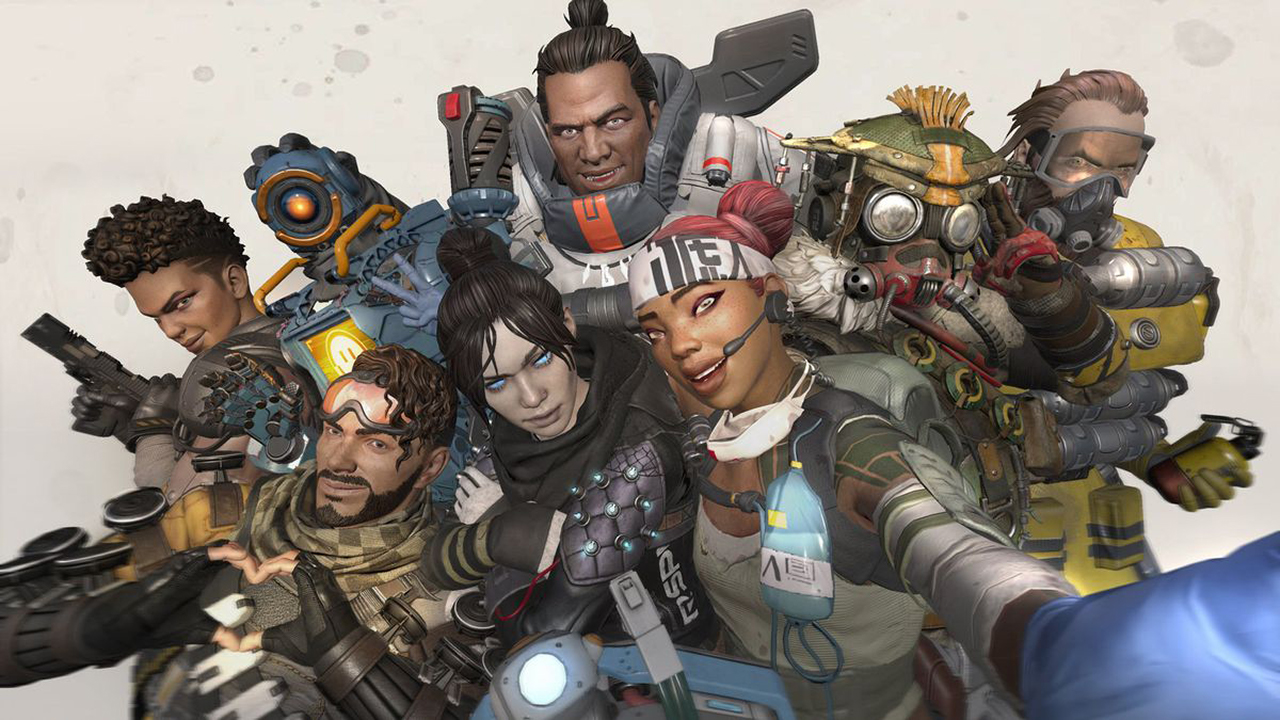 Apex Legends has utterly blown into a legitimate battle royale contender and EA has no plans of letting its popularity die down.

“We are in advanced negotiations to bring Apex Legends to China and to mobile,” said the company during a recent quarterly earnings call. No specifics were given on platforms and release dates, but it’s safe to say that it’ll be on both iOS and Android devices.

Entering mobile puts Apex Legends on the same level of discoverability as its battle royale counterparts, PUBG (PlayerUnknown’s Battlegrounds) and Fortnite. It not only opens the door to a massive flood of new players, but also puts the game up against other strong competition such as Free Fire.

EA’s Chinese partner is likely to be Tencent, who have been public about their desire to license Apex Legends.

Yet Apex Legends isn’t just a golden goose for the eastern giant. The game already had more than 50 million players on PC and console in its first month, and EA says that 30% of that number are new to the company’s games. That’s a huge win for EA’s reach, and launching on mobile will only drive those figures up.

CEO Andrew Wilson said they were “overjoyed” with the game’s performance, in what has been a better-than-expected quarter for the publisher.

Related reading: How Apex Legends stacks up against the competition 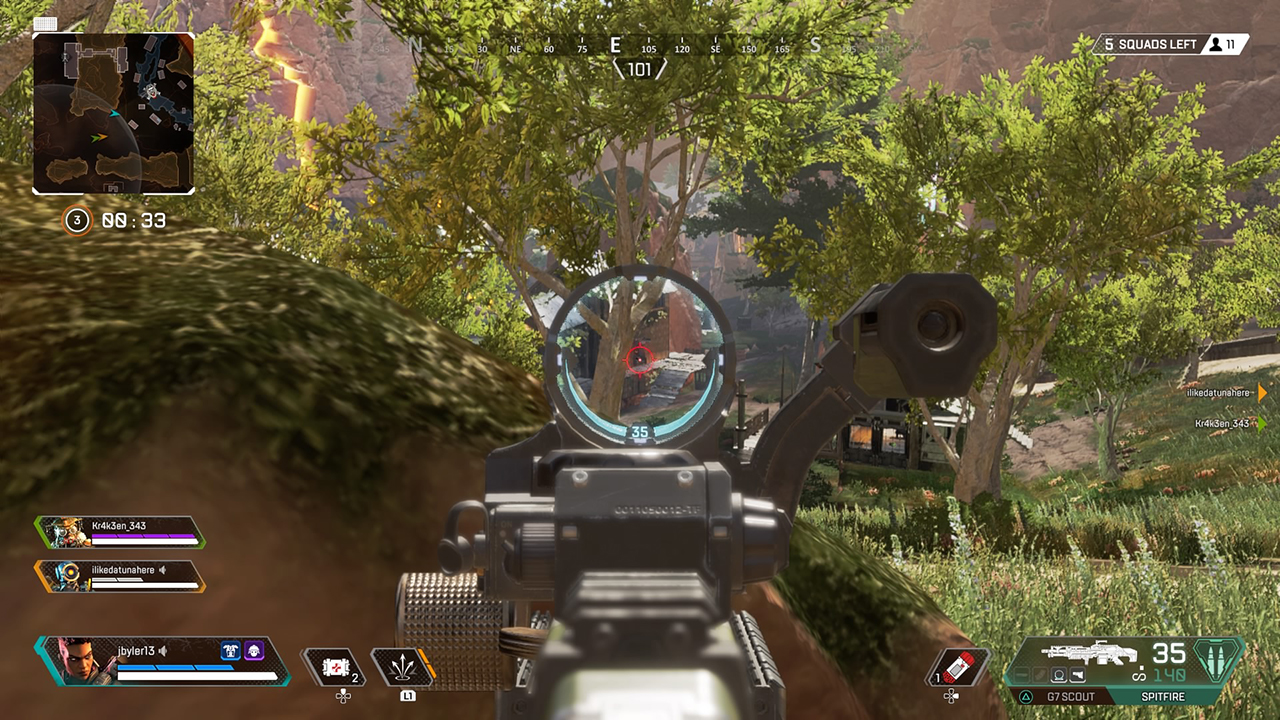 This may be unfortunate for fans of Titanfall, the other shooter by developer Respawn Entertainment. Last month, the studio announced that they are “pushing out plans for future Titanfall games” to support Apex’s growth, and we all know that working on a live game puts a heavy toll on studio resources – a Polygon report on Fortnite’s Epic Games shows just how bad it can get when unprepared, although Respawn has said that they wish to “avoid crunch”.

What’s true for now is that the future of Apex Legends appears bright, and that we’ll definitely hear more about the game for the rest of the year.

Tim loves all sorts of things. Movies, TV shows, video games, comic books, cats and all that good stuff. What doesn't he love, you might ask? Minestrone soup. It is truly awful.
Previous post Devil May Cry is coming to Switch
Next post Ryan Reynolds just leaked Detective Pikachu… or did he?