Electronic Arts, a game publisher that has long held the dubious honor of being one of the “Worst Companies in America” is firmly holding on to the title. In a UK parliamentary hearing, EA’s VP of legal and government affairs Kelly Hopkins refuted the term ‘loot boxes’ and said: “We look at them as surprise mechanics.” Oh, and that they’re “quite ethical” too.

In the three-hour long hearing, it is concerning how evasive the two representatives were. What’s appalling, however, was EA’s unrepentant and shameless approach of sweeping aside the negativity associated with loot boxes and calling them surprise mechanics instead. After all, it was EA’s predatory and blatant attempts to milk fans in Star Wars Battlefront 2 that brought the rampant practice to international scrutiny. 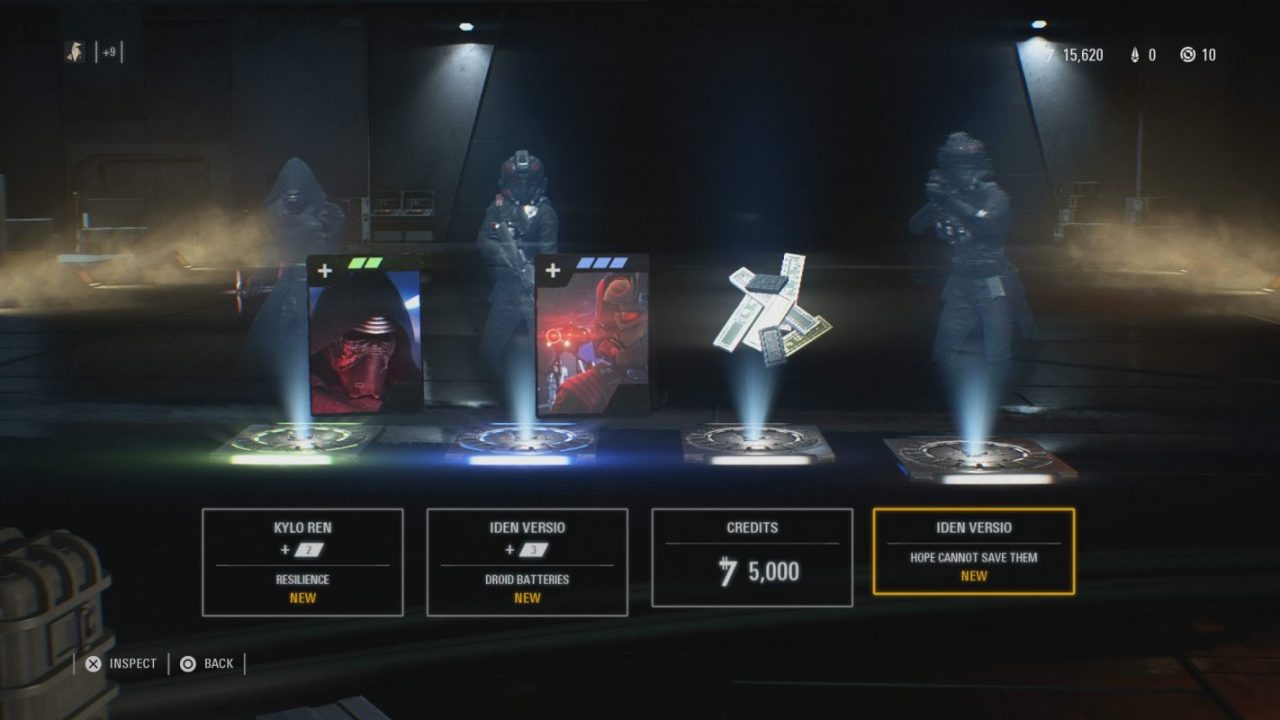 Their attempt to rebrand the predatory practice did not go unnoticed, as Scottish MP Brendan O’Hara scoffed when Hopkins presented her words to the House of Commons. Hopkins even went as far as to defend their so-called surprise mechanics, equating it with Kinder Surprise Eggs and other innocent and fun toys. And then came the other bomb.

Brendan O’Hara: Whatever term you wish to apply to them, do you consider them ethical?

Kerry Hopkins: That is what we look at as surprise mechanics. It is important to look at this. If you go to — I don’t know what your version of Target is — a store that sells a lot of toys and you do a search for surprise toys, you will find that this is something people enjoy. They enjoy surprises. It is something that has been part of toys for years, whether it is Kinder Eggs or Hatchimals or LOL Surprise!. We think the way we have implemented those kinds of mechanics — and FIFA, of course, is our big one, our FIFA Ultimate Team and our packs — is quite ethical and quite fun; it is enjoyable to people. We agree with the UK gambling commission, the Australian gambling commission and many other gambling commissions that they are not gambling, and we also disagree that there is evidence that shows it leads to gambling. Instead, we think it is like many other products that people enjoy in a very healthy way. They like the element of surprise.

“We think the way we have implemented those kinds of mechanics — and FIFA, of course, is our big one, our FIFA Ultimate Team and our packs — is quite ethical and quite fun; it is enjoyable to people.”

The implication that something enjoyable and fun is therefore ethical, is a gross generalization. It comes as little surprise that EA would attempt this kind of bare-faced misrepresentation of the harmful ways loot boxes can be implemented,  even trying to distance themselves from the negative connotation that has been brought to public light. This hearing shows how EA really views its consumers and hopefully, helps change the games industry to one where it can be held responsible for its actions.

A bullet fired is better than two in the chamber
Previous post Limited Run Games are giving Star Wars and Monkey Island classics physical re-releases
Next post Harry Potter: Wizards Unite is out for iOS and Android!