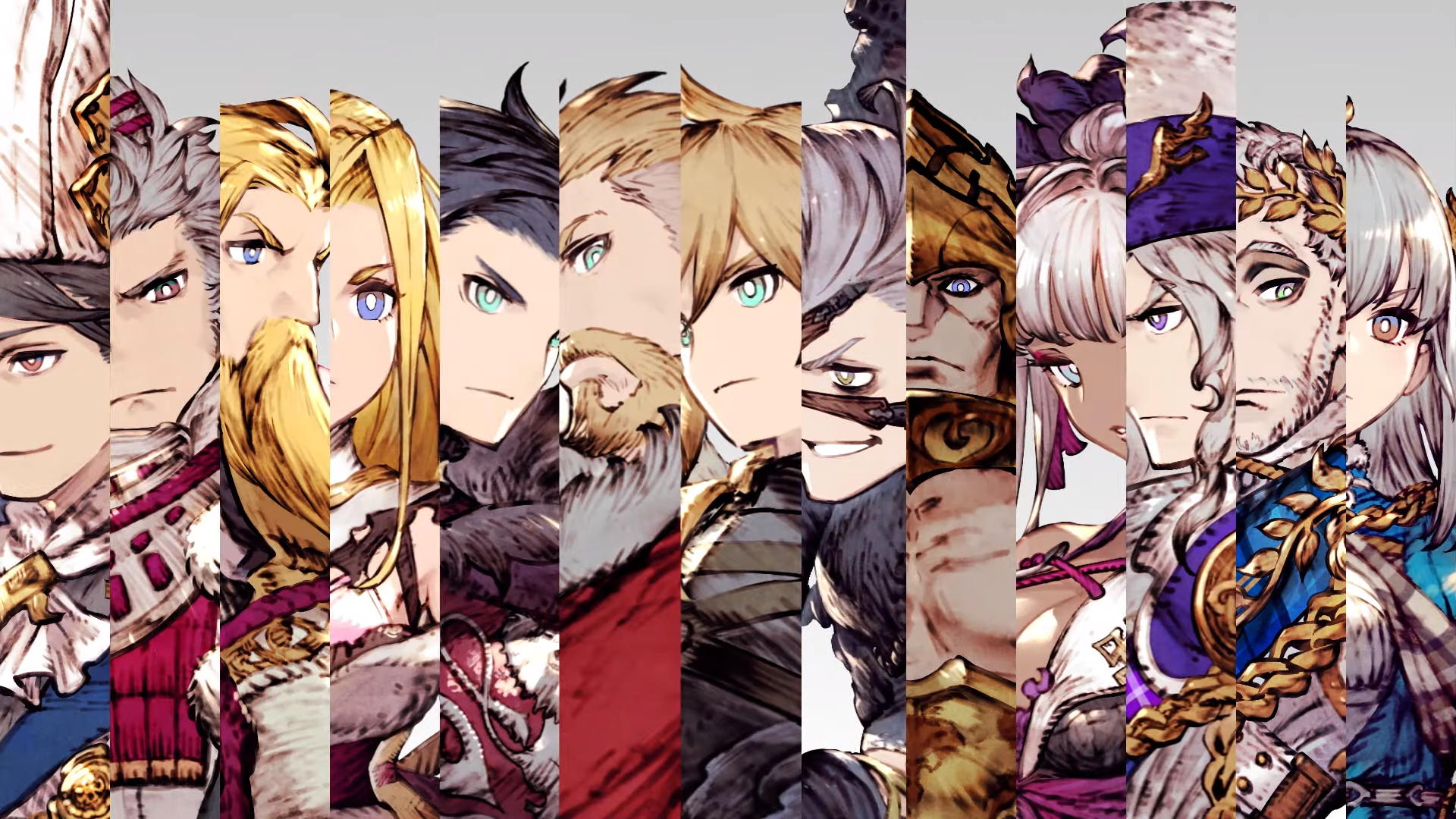 The name almost inspires one to think of Final Fantasy Tactics: The War of the Lions. In fact, this nod to a classic might not be skin deep, as with War of the Visions utilizes the same turn-based combat on a grid-based battlefield. 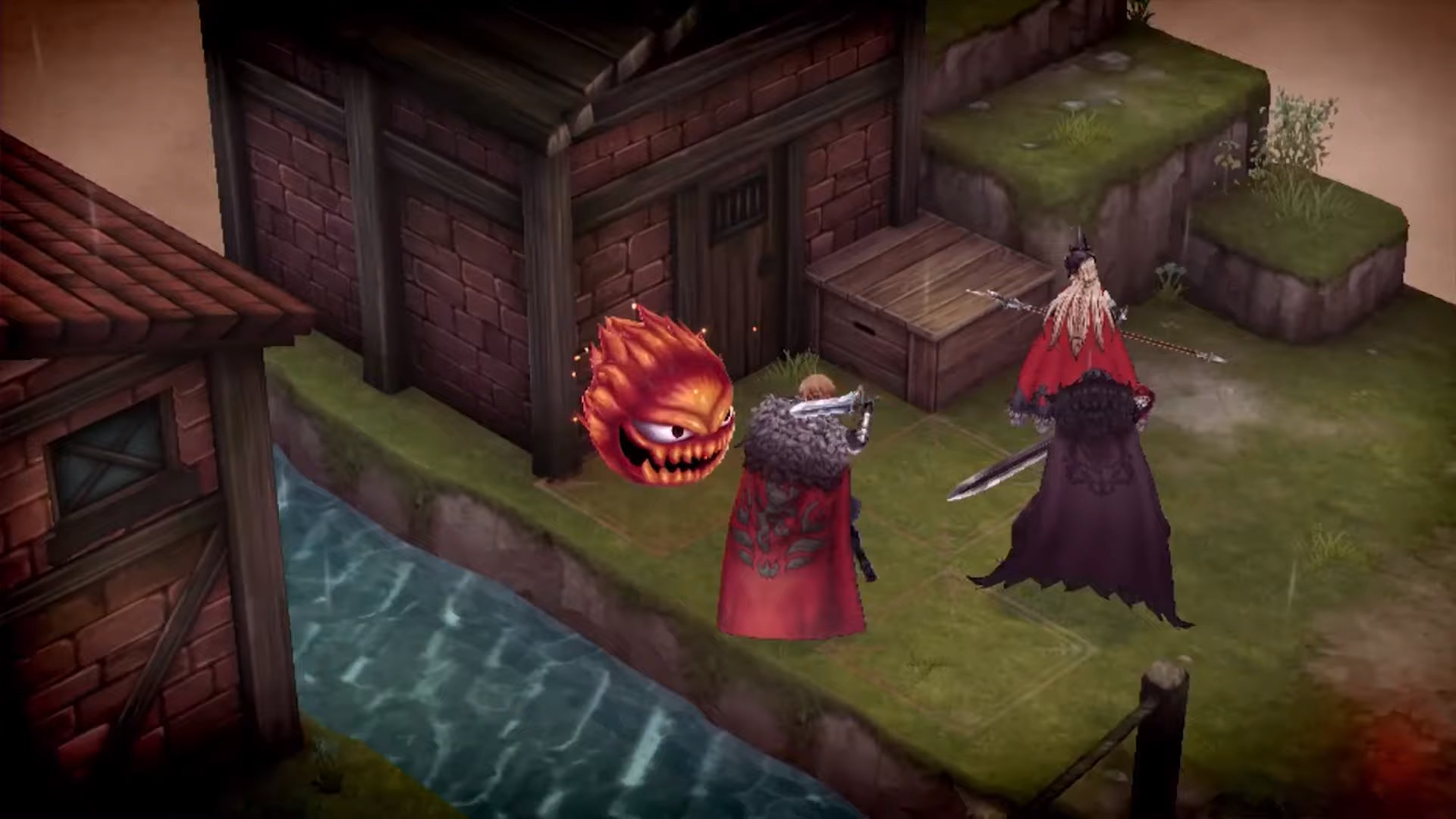 Square Enix have already forayed into the genre on mobile through Alchemist Code, so taking on the big Final Fantasy name seems like the natural next step for a now-experienced team.

The game does look good in the trailer, so hopefully it contains just as much depth as its inspirations.

War of the Visions: Final Fantasy Brave is coming to Android and iOS. No dates have been announced yet for the global release, but Japan is getting in later this. If you want to get an early look or prefer playing on Japanese servers, then go ahead and pre-register.

A bullet fired is better than two in the chamber
Previous post E3 2019: Rage 2’s first expansion ‘Rise of the Ghosts’ is dropping later this year
Next post E3 2019: Shenmue III is now an Epic Store exclusive on PC, angering Kickstarter backers