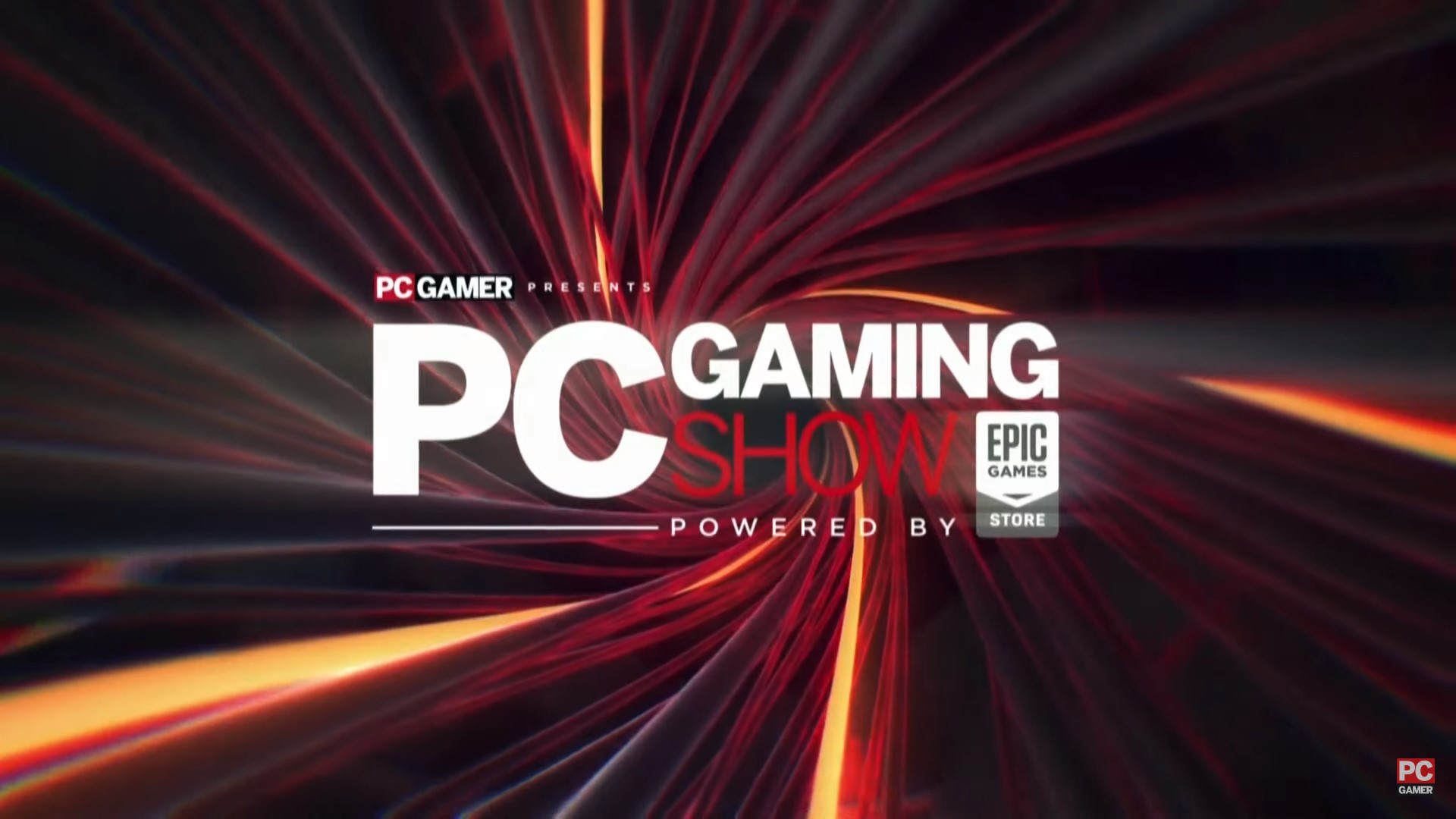 Last night’s PC Gaming Show was a massive treasure trove of game reveals, updates and DLCs. While most of the 30-strong repertoire consisted of indie titles, there were some big fish in the pond too. We got tons more information on the long-awaited Borderlands 3, new updates for existing powerhouses like Warframe and even a new PVP mode for Warhammer: Vermintide.

While we’d like to give each of the 30-odd titles their own space, we’ve only selected a few highlights for you to sink your teeth into.

Of course, the ultra-popular sequel nearly seven years in the making tops the list. The Borderlands 3 feature was rather interesting, in the sense that it was split into two segment. The first included discussions on Moze, the latest Vault Hunter to appear. Together with the game’s creative director, they went through some of the character’s skills, which lets her equip various weapons onto her trusty Iron Bear mech.

The second segment didn’t have any new reveals, videos or even gameplay footage. Rather, developers Gearbox Software answered questions picked from various chat channels such as YouTube and Twitch. Here are some of them, edited for length and clarity:

“Artifacts are pieces of equipment that add bonuses to your movement. For example, we have Artifacts that trigger explosions every time your character slides. We thought that might be pretty cool, so we threw it into Borderlands 3.”

Is Maya’s new friend a Siren?

“Well, I can’t answer that on live television, but what I will say is that people are asking the right questions.”

What can we expect from boss fights in Borderlands 3?

“Well, personally, I love fighting against HUGE bosses that have multiple phases, which is something you’ll definitely see in Borderlands 3. That’s on top of the numerous other mini-bosses that you’ll have to muscle through.”

In case you missed the news: Borderlands 3 is set to release on Sep 13, 2019 for PC, PlayStation 4 and Xbox One. That’s just over two months away, so buckle up, Vault Hunters!

The original Chivalry was a magnificent game that took an interesting spin on classic medieval warfare. Instead of the RTS-style treatment that the genre usually sees, it offered players the chance get right into the thick of it, hacking and slashing their way to victory. And now, developers Tripwire are collaborating with with Torn Banner Studios to give us Chivalry 2.

Tripwire have revamped the combat system to make the attacks more readable and thus, fair. Of course, they haven’t compromised on the satisfaction that comes from lopping a man’s head off with a sword. They also mentioned that players can now fight multiple opponents at once, so it seems like 1v3 or even 1v4 situations are going to be pretty common in Chivalry 2. They wanted to help fans fulfill that fantasy of being the “ultimate warrior” and, from our perspective, taking down several men on your own seems like an awesome way to do it. En garde!

Also, you CAN actually bash a man with a chicken while quoting Shakespeare in the game. That’s nice to know. Heh.

Two new games to keep an eye on

While the games listed above are the biggest catches from the PC Gaming Show, here are two more indie titles that we think are quirky, innovative or just look plain fun.

This game is an extremely unique spin on the open-world exploration genre. Telling Lies puts you in the shoes of someone trying to piece together a story, and all you’re provided with are a bunch of recorded video clips from four different characters. From there, you’ll have to scrutinize every word and listen for names, addresses, events and the like.

It tests how sharp and attentive you are to detail, letting you “explore” the lives of these individuals without actually going anywhere. All in all, its a pretty innovative mystery-exploration hybrid. Unfortunately, the developers didn’t mention anything specific with regards to release date, but we do know that Telling Lies drops for PC later this year.

Simply put, Midnight Ghost Hunt is like a regular game of hide-and-seek, except this time the hiders can fight back too. Players take control of either the Ghost Hunters or the Ghosts in a haunted house, and the first segment of the game plays out pretty similarly to a 4v4 ‘Prop Hunt’ in Garry’s Mod. In fact, the developer cited that as one of the game’s primary inspirations!

However, the ghosts don’t just sit tight and wait to get caught. If they go unnoticed, they can possess regular household items like lamps and chairs and send them hurtling towards their Hunters, effectively knocking them out.

The game is split into two phases: pre-midnight and post-midnight, each lasting about four minutes — that latter phase is where the tables turn on the Hunters. If even one Ghost roams free when the clock strikes midnight, ALL removed Ghosts will return as vengeful spirits, granting them a huge power boost. During this phase, it’s the Hunters who must work together to stay alive until their evac unit arrives four minutes later.

Midnight Ghost Hunt will be available for PC. Alpha registrations are open and will take place later this summer.

On Warframe’s end we finally get a look at the ‘Empyrean’ update, which apparently has been in the works for quite a while now.

The developers are making a return to the ‘space aesthetic’ of Warframe, placing more emphasis on sub-space battles and Railjack engagements. The update is already chock full of new stuff, but here’s the clincher: if you link your Warframe account to your Twitch account and tune in to the July 6th Tenno-Con (for at least 30 minutes), you’ll receive a new Warframe for free!

Ever heard the phrase “the hunter becomes the hunted”? Well that’s exactly what the new Warhammer: Vermintide 2 update aims to do. Vermintide 2 Versus lets players step into the shoes of the Skaven, making use of ratling guns, poison bombs and sharp, pointy knives to decimate the heroes. Of course, there’s a tactical aspect too: picking off heroes who’ve wandered off from the rest of the team, carefully planned ambushes… there’s a lot to like about what this new mode will bring to Vermintide 2.

Heh, as if the game wasn’t fast-paced already.

If you don’t have it yet, Warhammer: Vermintide 2 is available on PC , PS4 and Xbox One (also through Xbox Game Pass).

And that’s a wrap!

Phew. I guess that pretty much sums up our highlights for this year’s PC Gaming Show. If you can find the time or are just plain curious, the full livestream really is worth checking out.

Kenneth is your dedicated jack of all trades gamer and borderline anime nut. When not writing, he likes to wind down with Overwatch, Apex Legends and a bit of Fate: Grand Order on the side.
Previous post Razer broadens their horizons with Respawn energy drinks
Next post E3 2019: Crystal Dynamics’s Marvel’s Avengers assembles in May 2020