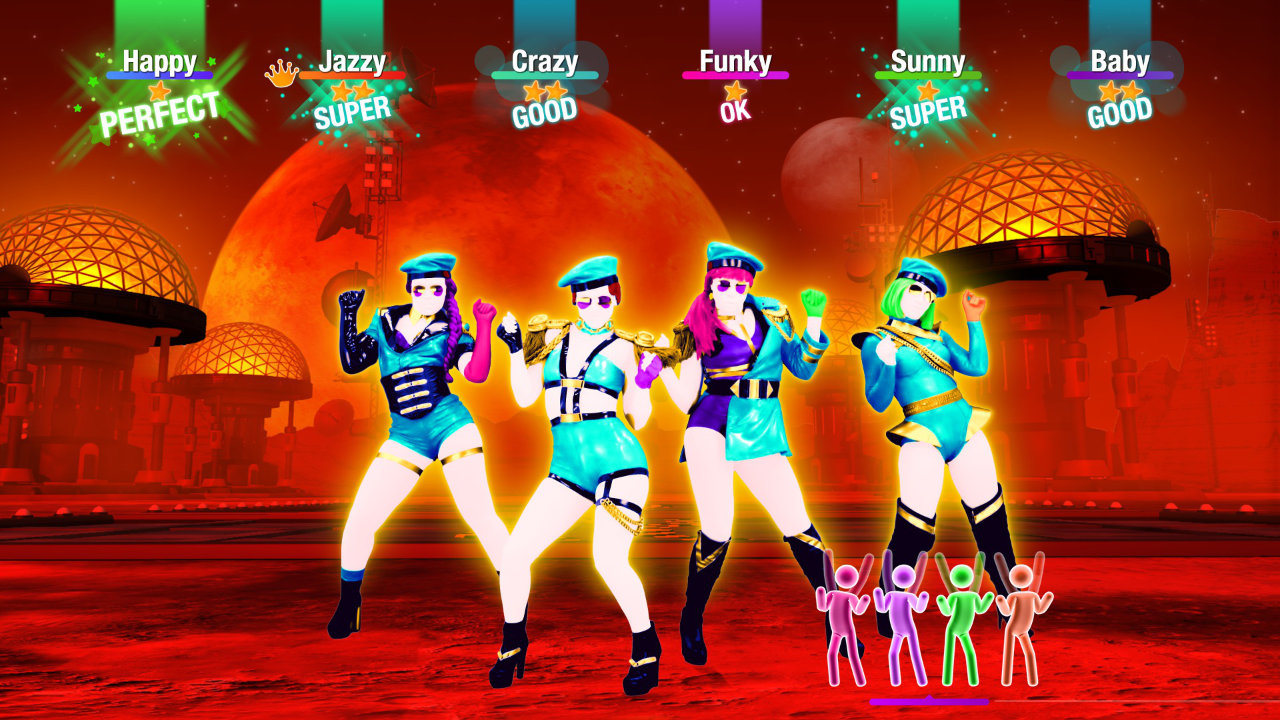 It may not seem like it, but Just Dance has been an absolute star for Ubisoft, outliving other major music games since it first released on the Wii in 2009. Ten years and 67 million sales later, Just Dance 2020 is about to hit all major gaming consoles (including the Wii!) with hits from the likes of Ariana Grande and BLACKPINK.

“For over 10 years now, Just Dance has been an incredible journey for all the people working on the brand at Ubisoft. We’ve seen Just Dance evolving from a casual video game to a worldwide entertainment phenomenon with millions of Just Dancers,” said Ubisoft Paris’ Marine de la Seigliere, director of business and brand development.

“This would have never been possible without the support of our amazing community; they inspire and stimulate us to be more creative every day. At Ubisoft Paris, we are committed to supporting Just Dance 2020 in the future by integrating new content and more fun ways to play our game. Let’s celebrate the 10th Anniversary of Just Dance together and more!”

Indeed. They’re rolling out the good times with classic features and digital stickers, while also bringing back the highly missed co-op mode that made the series a fun party option in the first place.

The E3 announcement revealed the first set of songs listed below:

At launch, players will have access to more than 500 songs thanks to a complimentary one-month subscription to Just Dance Unlimited (which costs around $5 for a 1-month sub). What’s great about the service is that it’s backwards compatible, so if you have a copy of Just Dance 2017 or newer lying around then this is your chance to dust it off and work up a sweat before 2020 arrives. Preferably with the free Just Dance Controller App for smartphones. 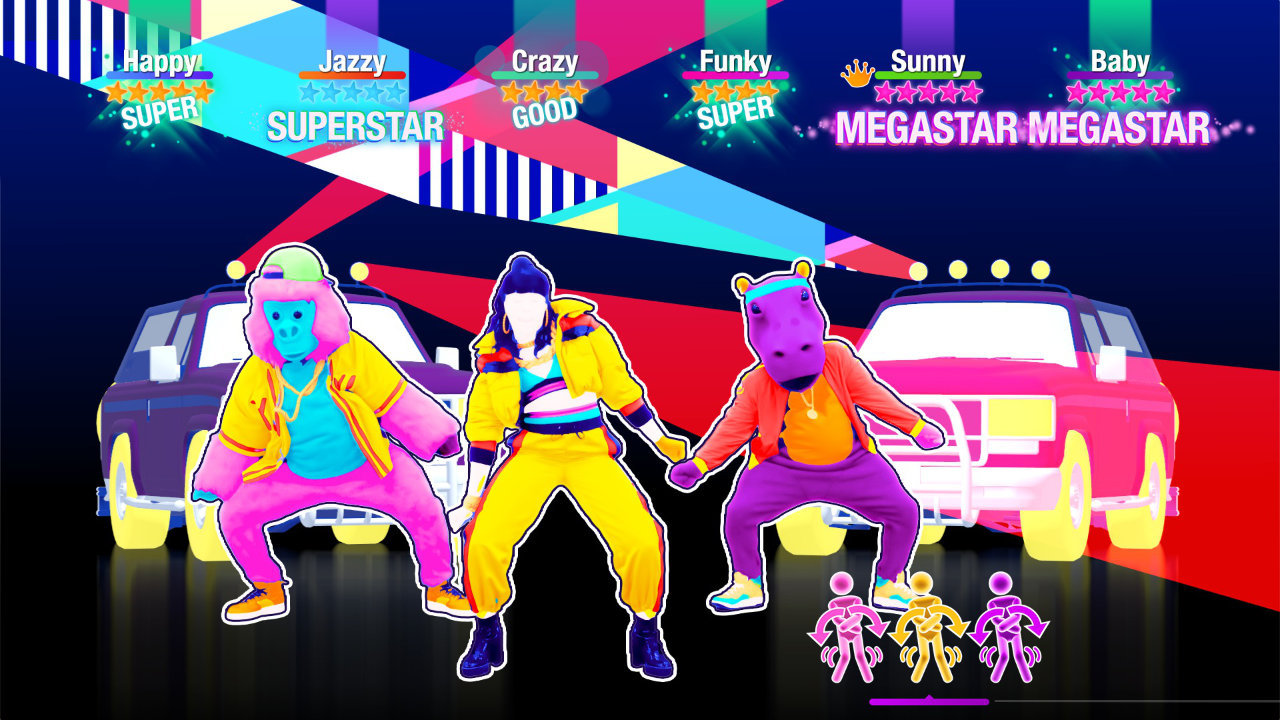 Ade thinks there's nothing quite like a good game and a snug headcrab. He grew up with HIDEO KOJIMA's Metal Gear Solid, lives for RPGs, and is waiting for light guns to make their comeback.
Previous post E3 2019: AC Odyssey’s Story Creator Mode lets players design and share quests
Next post E3 2019: Nintendo Direct goes full throttle with Animal Crossing, Breath of the Wild 2 and more!