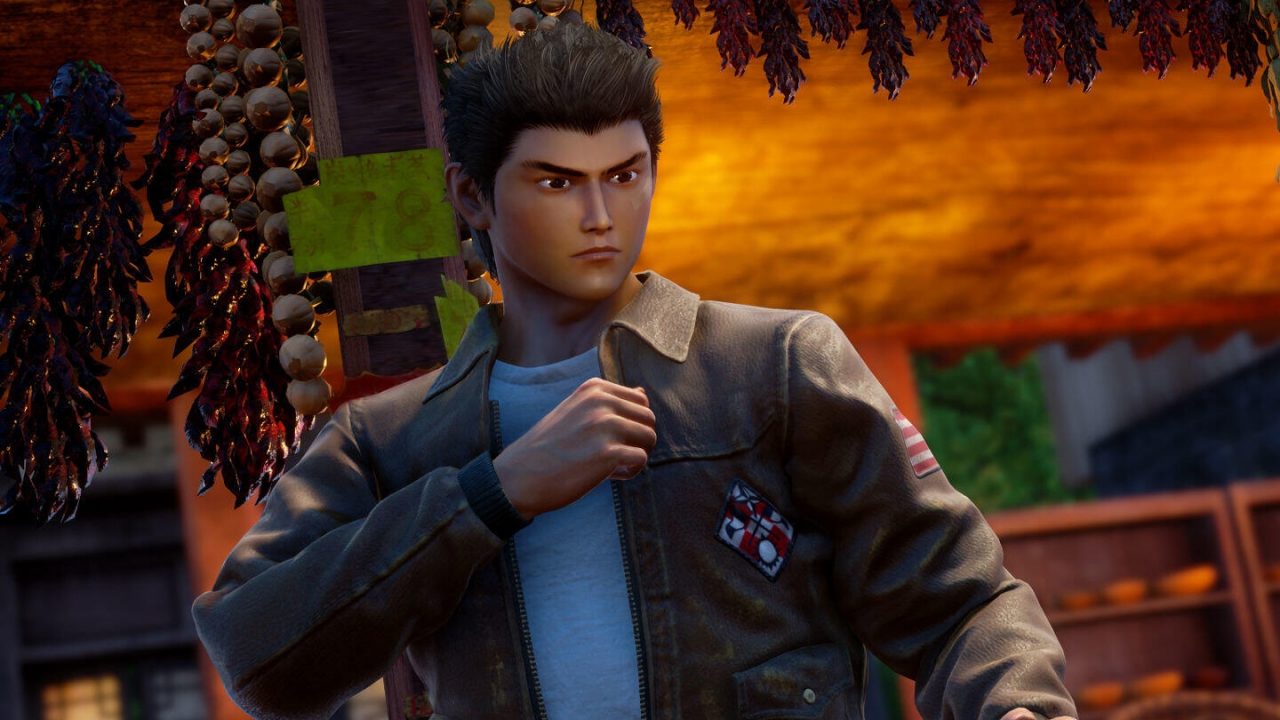 Shenmue fans probably thought things were going their way. After 18 years, the long awaited sequel was finally coming out, continuing Ryo’s quest to find his father’s murderer. Everything was lining up, dreams were coming true, and Kickstarter backers had even less to worry about as most were getting a copy of the game on Steam for free.

Well, that’s not happening anymore. Developer Ys Net revealed that Shenmue 3 will be an Epic Games Store exclusive. This is despite the developer’s original promise on their Kickstarter page.

Backers who had requested for a Steam key immediately vented their frustration in the announcement, with many of them even demanding refunds. Thankfully, the game is still free for them, but I suppose it’s the principle of the thing. 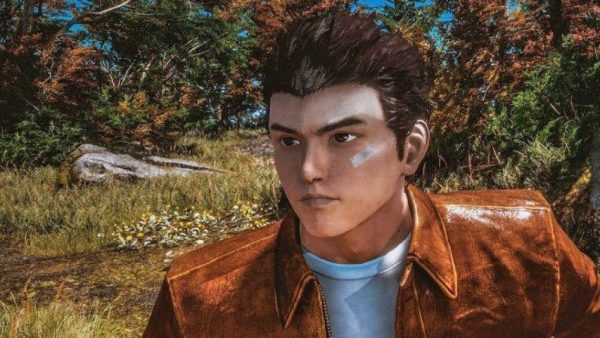 Strangely enough, the Steam page for Shenmue III is still up.

This isn’t the first time a popular franchise’s return ended up being an Epic exclusive. Borderlands 3 recently went through the exact same situation, and fans didn’t take too kindly to that either.

After a couple of delays, Shenmue III is currently set to release on Nov 19 this year. That’s a really packed month, next to DOOM Eternal, Pokémon Sword and Shield, Death Stranding and Star Wars Jedi: Fallen Order.

Tim loves all sorts of things. Movies, TV shows, video games, comic books, cats and all that good stuff. What doesn't he love, you might ask? Minestrone soup. It is truly awful.
Previous post E3 2019 – War of the Visions: FFBE is coming worldwide
Next post E3 2019: Dragon Quest Builders 2 is getting a global demo