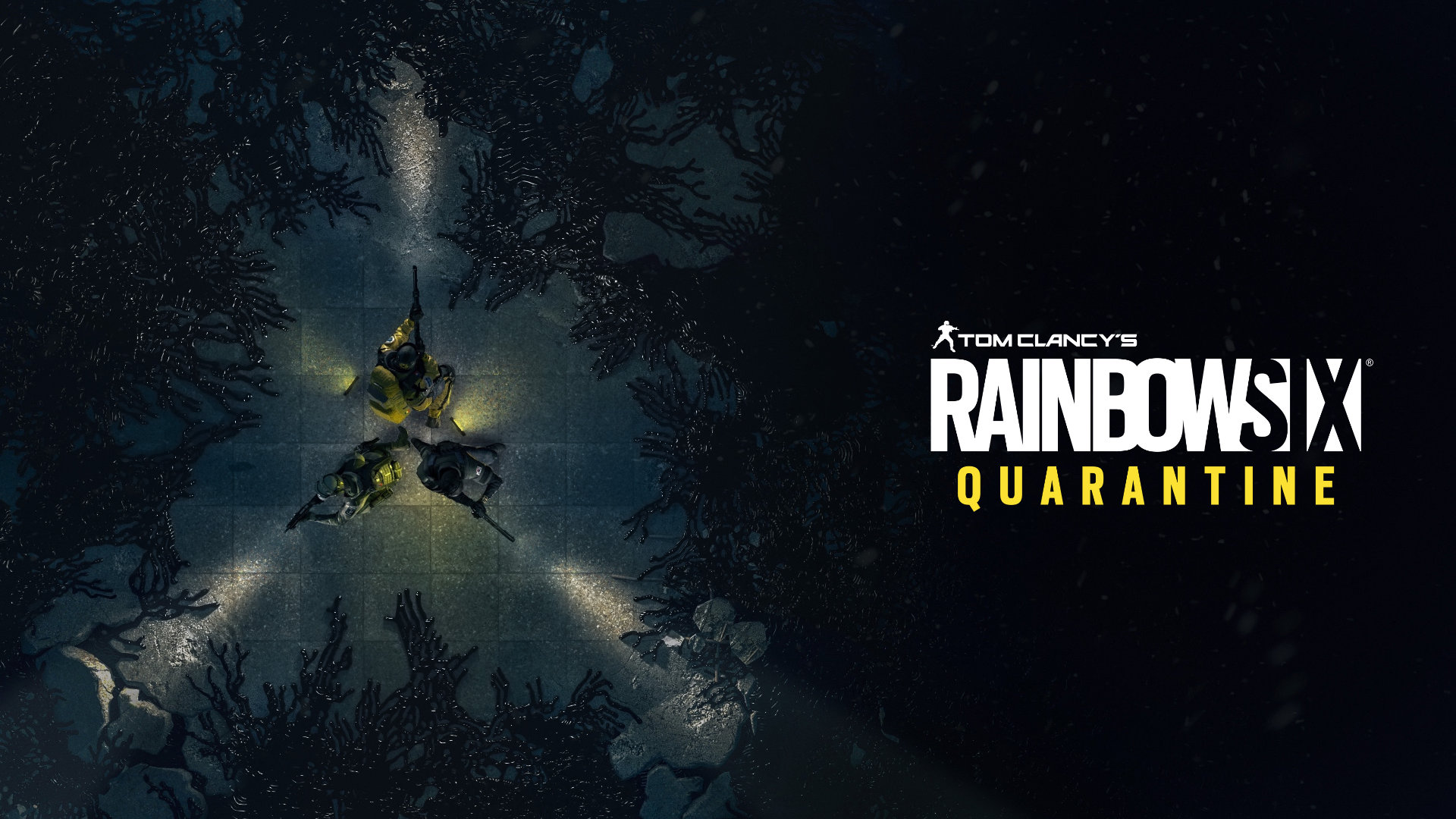 Ubisoft has formed “a new dedicated team” at Ubisoft Montreal to head up Rainbow Six: Quarantine, a new co-op shooter that has you facing a different kind of biological threat: aliens.

“We set out to create a radically re-designed co-op experience built on the foundations of one of the best shooters of this generation. What [Rainbow Six] Siege is to the PVP shooter genre, we want Quarantine to be to co-op,” said lead game designer Bio Jade Adam-Granger.

Having worked as the lead system designer on For Honor, Adam-Granger knows a thing or two about tight multiplayer experiences, and that’s exactly what Quarantine is.

You play as part of a small three-player squad, set years in the future of the Rainbow Six Universe with guns sighted on lethal alien parasites infecting humans and their surroundings.

“You will see a lot of similarities [with Siege] when you play,” says Adam-Granger in a separate video, and she does go on to confirm that it is Siege operators Ela and Vigil we see in the teaser.

We have to go Ubisoft’s word for now, since all we got at their E3 keynote was that brief CG teaser with not a second of gameplay footage.

Rainbow Six: Quarantine wriggles onto PC, PlayStation 4 and Xbox One in early 2020 – no mention of Stadia this time, though they do say it’ll be available through Uplay+.

Ade thinks there's nothing quite like a good game and a snug headcrab. He grew up with HIDEO KOJIMA's Metal Gear Solid, lives for RPGs, and is waiting for light guns to make their comeback.
Previous post E3 2019: Gods & Monsters looks like Ubisoft’s Greek version of Zelda
Next post E3 2019: Ghost Recon Breakpoint beta coming in Sep