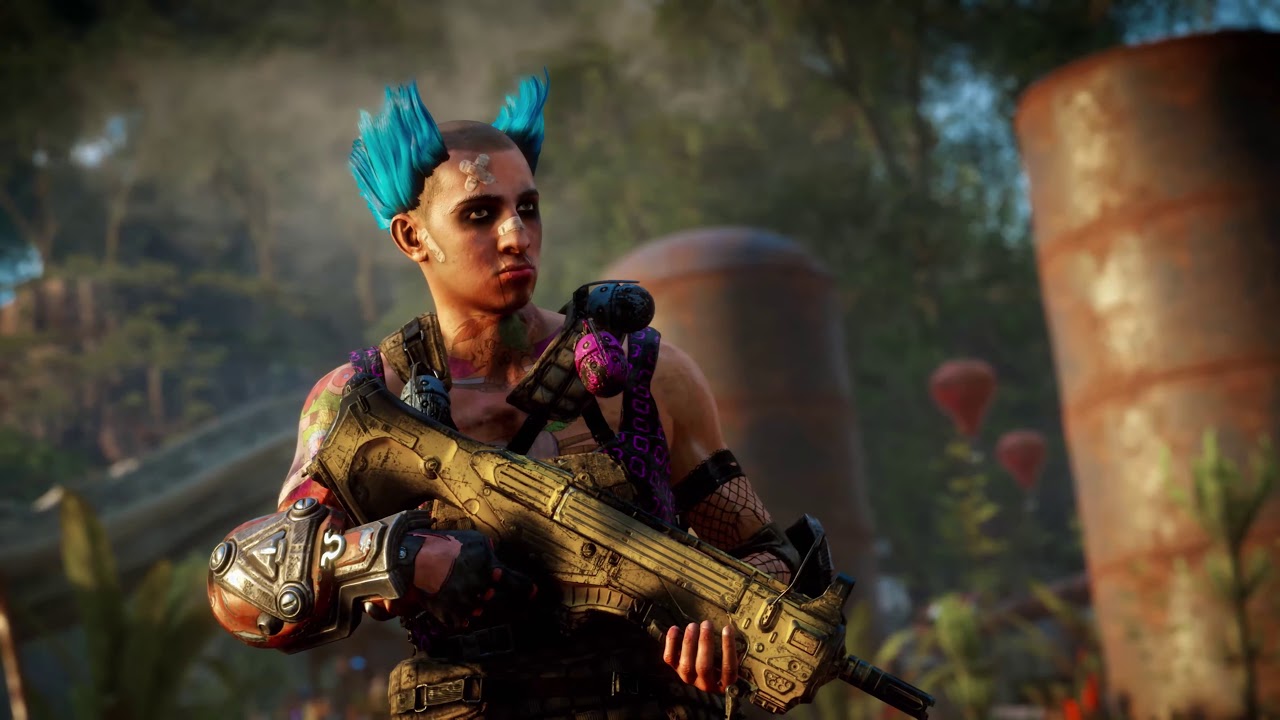 More Rage 2 content is on the way. Bethesda revealed during their E3 conference that Avalanche Studios and id Software are working to bring a host of new features and updates to the game, including a ‘Rise of the Ghosts’ expansion.

Weekly content updates are also dropping, with additions like new cheats (exploding enemies!), vehicles (a Skull Motorcycle!), game modes, enemies and pilotable mechs. The Rise of the Ghosts expansion will also bring new story content to the game, alongside new weapons and abilities, a new enemy faction and new places in the wasteland to explore.

That’s a lot of meaty content there. Hopefully it breathes some life back into Rage 2, a game that was pretty short on story content to begin with. If not, well, at least you have that mech to wreak some chaos with!

Rage 2 is available on PC, PlayStation 4 and Xbox One.

Tim loves all sorts of things. Movies, TV shows, video games, comic books, cats and all that good stuff. What doesn't he love, you might ask? Minestrone soup. It is truly awful.
Previous post E3 2019: Terraria is getting a massive, final update
Next post E3 2019 – War of the Visions: FFBE is coming worldwide