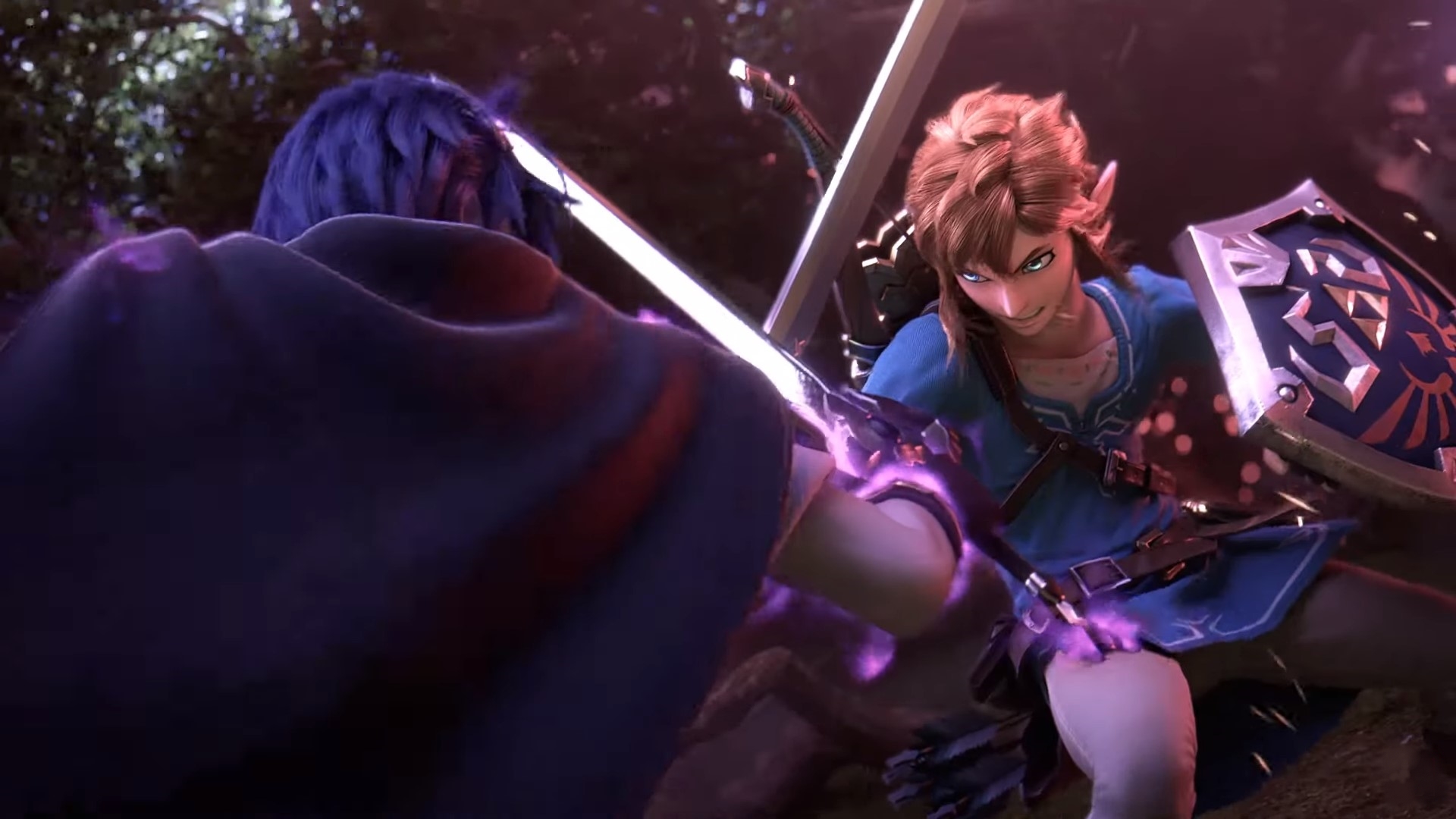 If there’s anything I’ve learned from the Nintendo Direct at E3, it’s that life really likes giving out its lemons — because I don’t know which game I want to buy first.

There’s so much to cover, and as always I hate not being able to show them all the attention they deserve. Therefore, we’ll only be rounding up the prime suspects in Nintendo’s latest wallet robbery. 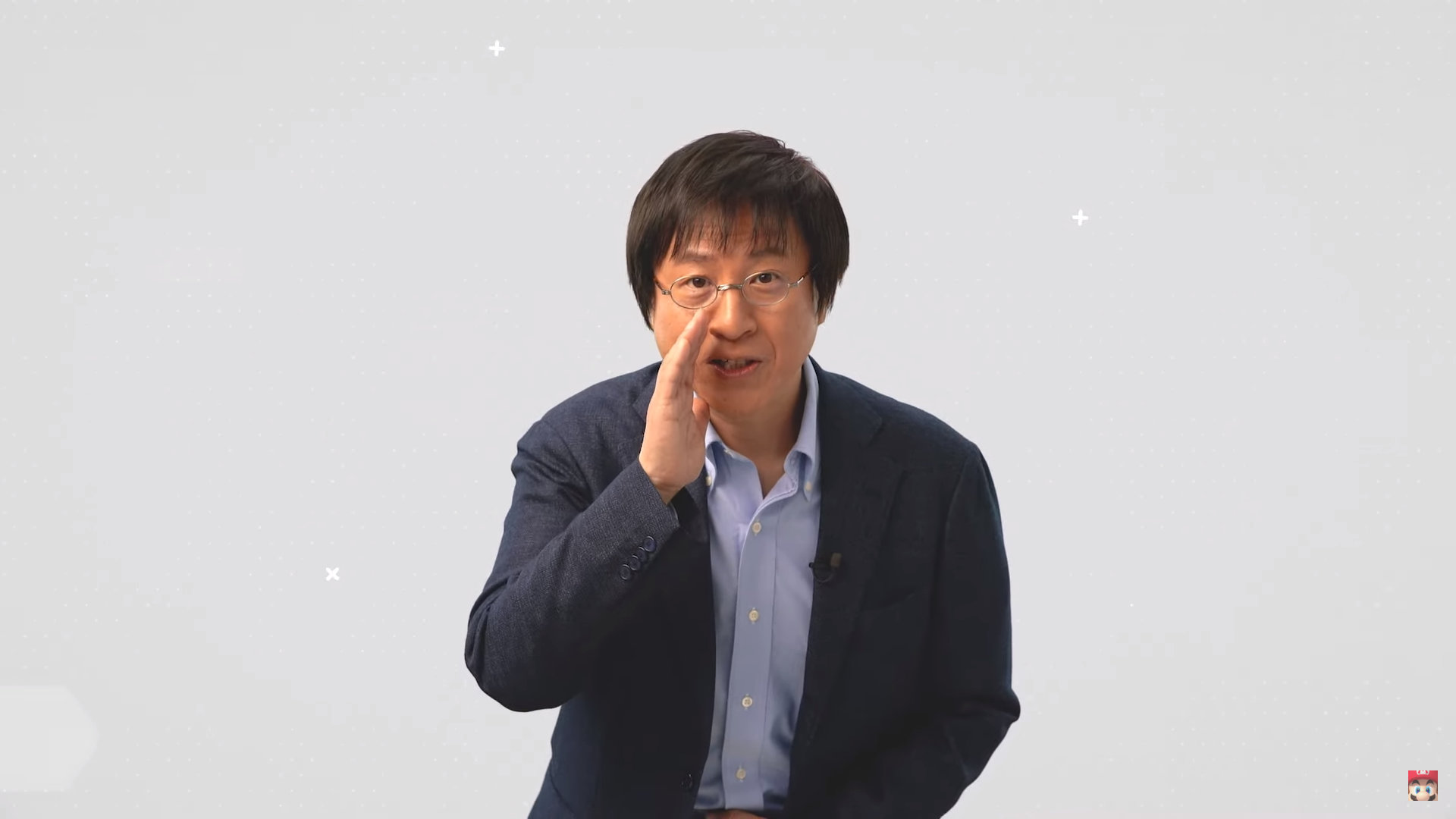 I don’t need to explain why this is here, right? As the first “canon” Pokémon game for the Nintendo Switch, Pokémon Sword and Shield has been the talk of the town ever since last week’s Nintendo Direct. Zacian and Zamazenta stole everyone’s attention for a variety of reasons, ranging from Zacian’s copy-pasted design to having Zamazenta’s mane compared with Team Flare leader Lysandre’s hairdo.

Personally, I wouldn’t consider their latest reveal all that substantial, but at least it’s three parts are decent. The first has to do with taking your Pokémon wherever you go. Apparently, the Pokéball Plus will be fully compatible and players are encouraged to take their Galar partners out for a walk. Just like the Pokéwalker during the HeartGold/Soulsilver era, doing so will let them earn various rewards as they go.

The second is more of fan-service, to be honest. If you’ve been keeping up, you’ll know that E3 attendees will be able to try out Pokémon Sword and Shield for themselves at the event. But the cool thing is, they’ll be pitted against the new Water-type Gym Leader, Nessa, who seems to have garnered impressive “waifu” status online already. 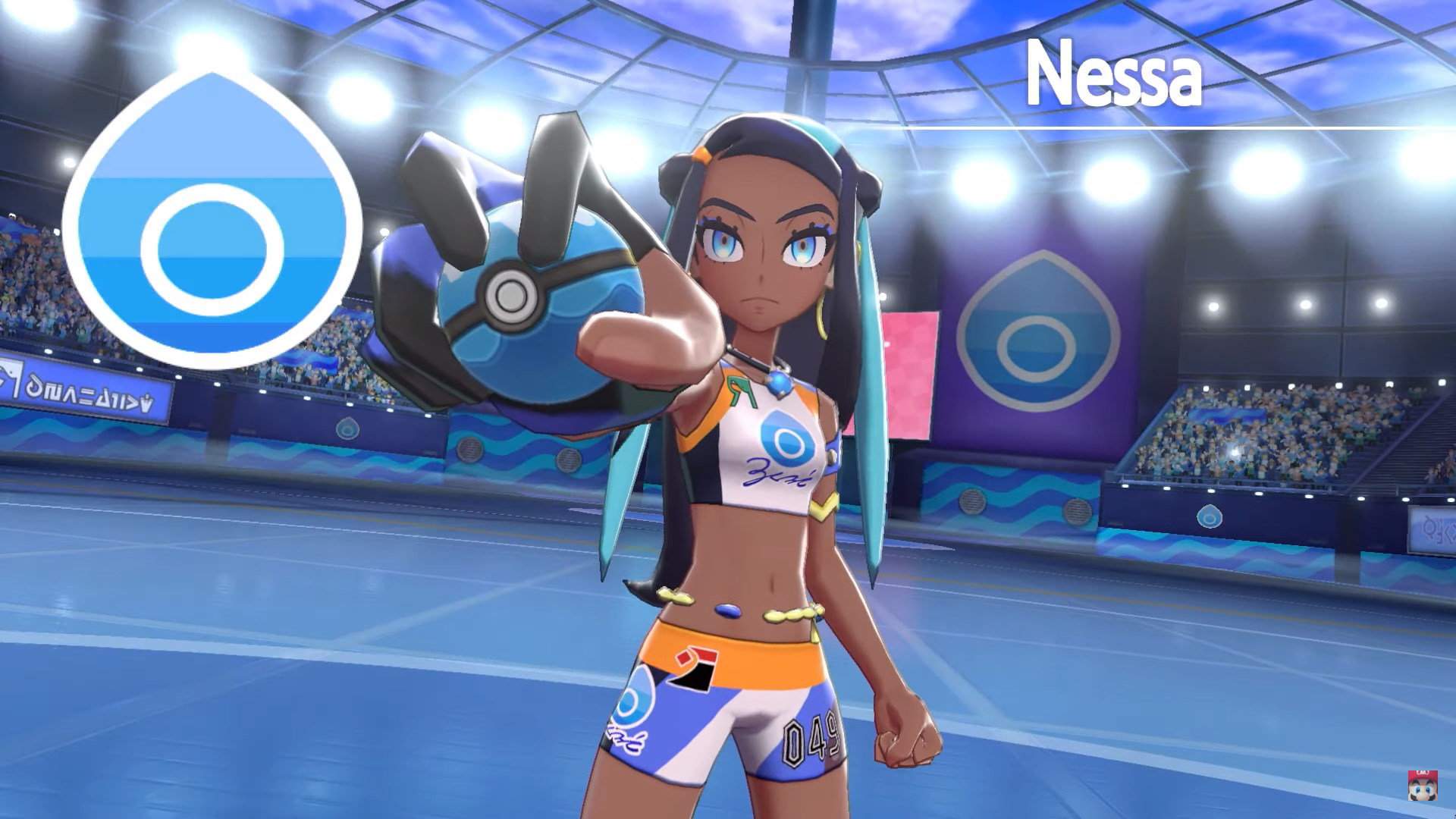 What can I say? The Internet will be the Internet.

Anyway, the final reveal showed off two new Galar Pokémon, which people had already glimpsed from the the demo booths. The first of these is the adorable Electric-type corgi, Yamper. Sporting an all new Ability called Ball Fetch, Yamper is able to “recycle” the first failed Pokéball throw on a wild Pokémon. In any case, all Yamper needs now is the ability to learn False Swipe, and we’re good to go!

The other Pokémon, Impidimp sports the previously unused Dark/Fairy dual typing, alongside Gardevoir’s Galar form. Although we don’t know what it’s Ability is, this cheeky-looking Pokémon certainly looks ready to cause mischief! 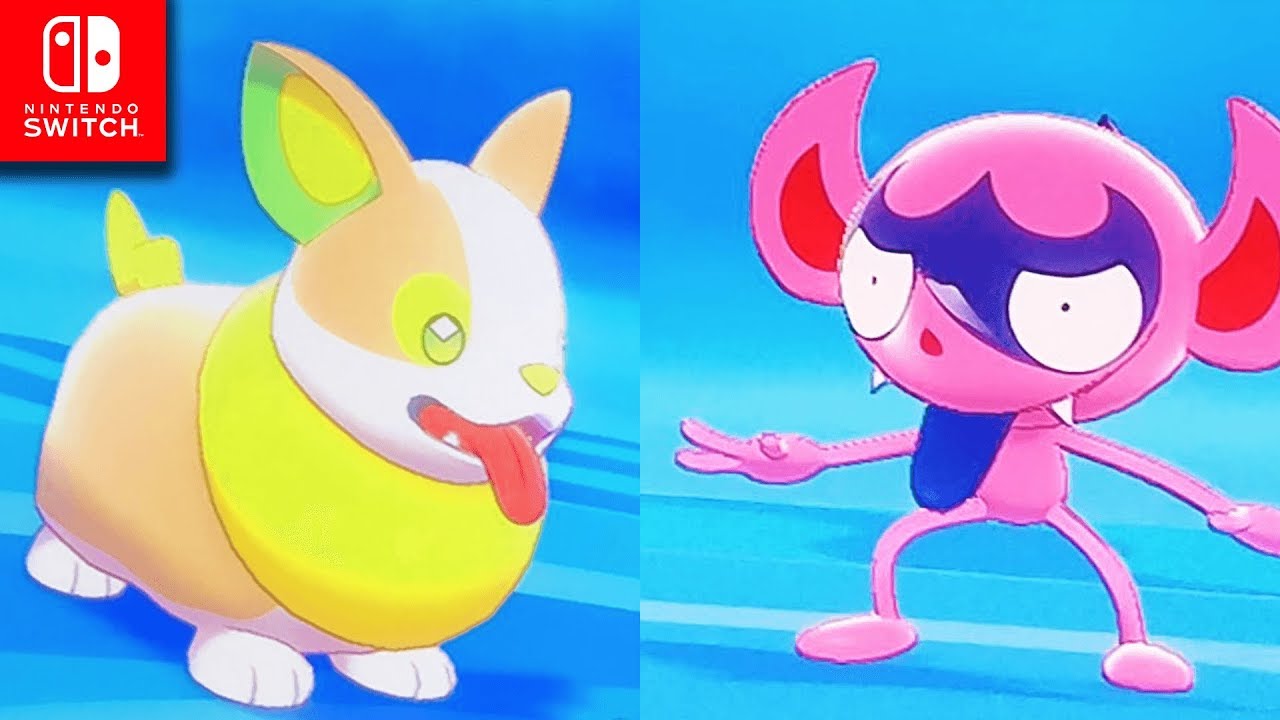 That’s Yamper on the left and Impidimp on the right.

In any case, the Nintendo Treehouse Live also gave us a lot more details on how the game and the all-new Max Raids work. We have a separate article on that!

For the uninitiated, Animal Crossing is one of those games that are great for lazy weekend afternoons. Well, I’d also like to add that it’s great at any other time as well. The latest installment of the popular feel-good series, Animal Crossing: New Horizons, was supposed to have a 2019 release. However, after the E3 trailer was shown, a Nintendo representative came up to announce that it has been pushed back to March 2020 for further improvement. 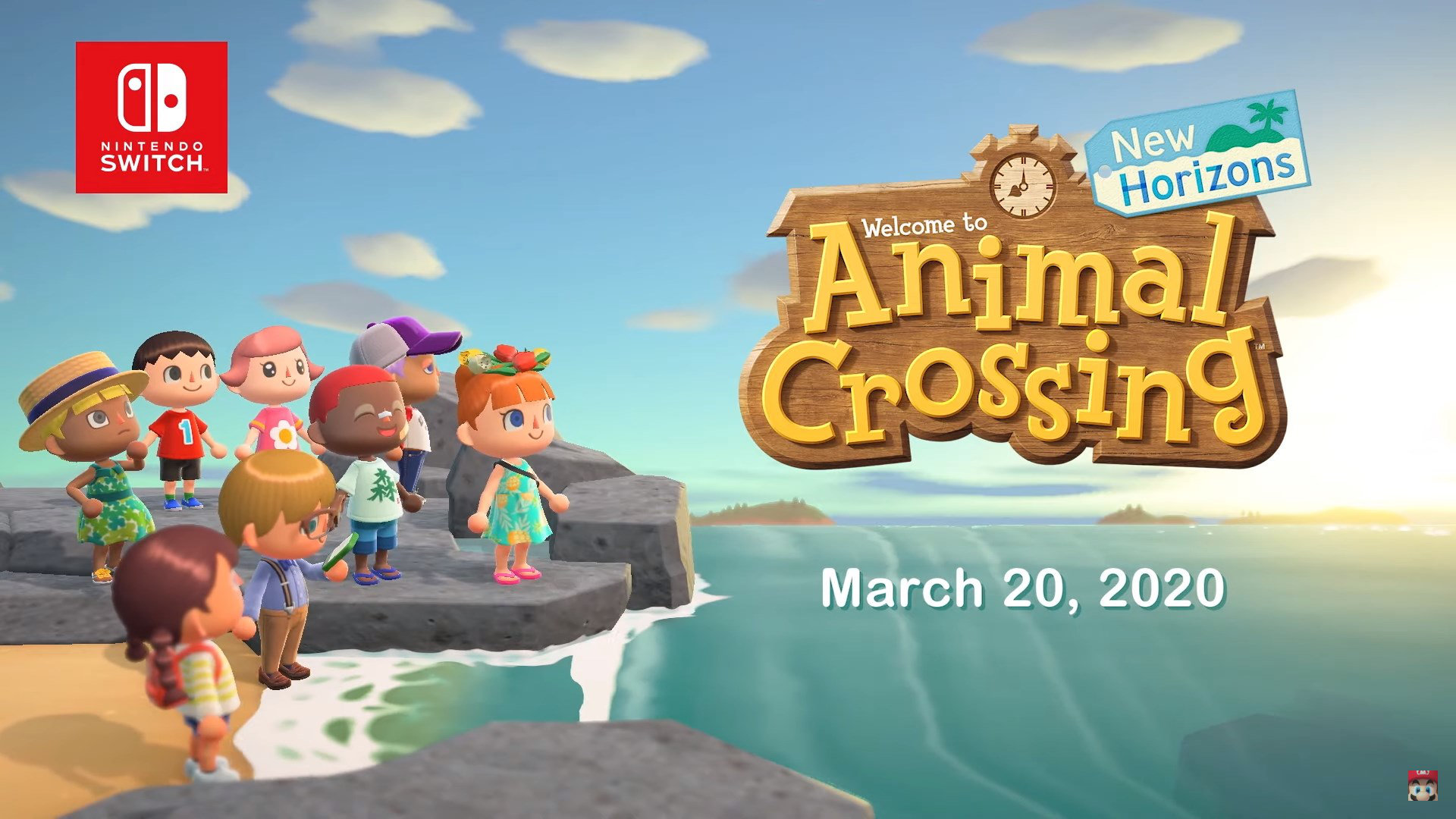 Generally speaking, Animal Crossing is meant to be relaxing, so don’t get all riled up about delays. I mean, New Leaf still has a pretty good portion of its shelf life, so take your time guys. We’re not in a hurry, and there’s plenty of Pokémon to distract us till then.

I fondly remember the countless hours I spent on the original Ultimate Alliance. It was a masterpiece of superhero proportions, and it still remains one of my all-time favorites. But we’re not here to talk about the past; we’re here to discuss the future, and that future is now. The Nintendo Direct stream unveiled a new trailer for Marvel Ultimate Alliance 3: The Black Order ahead of the game’s July 19 release, and it has to do with the Season Pass for the Switch-exclusive title. 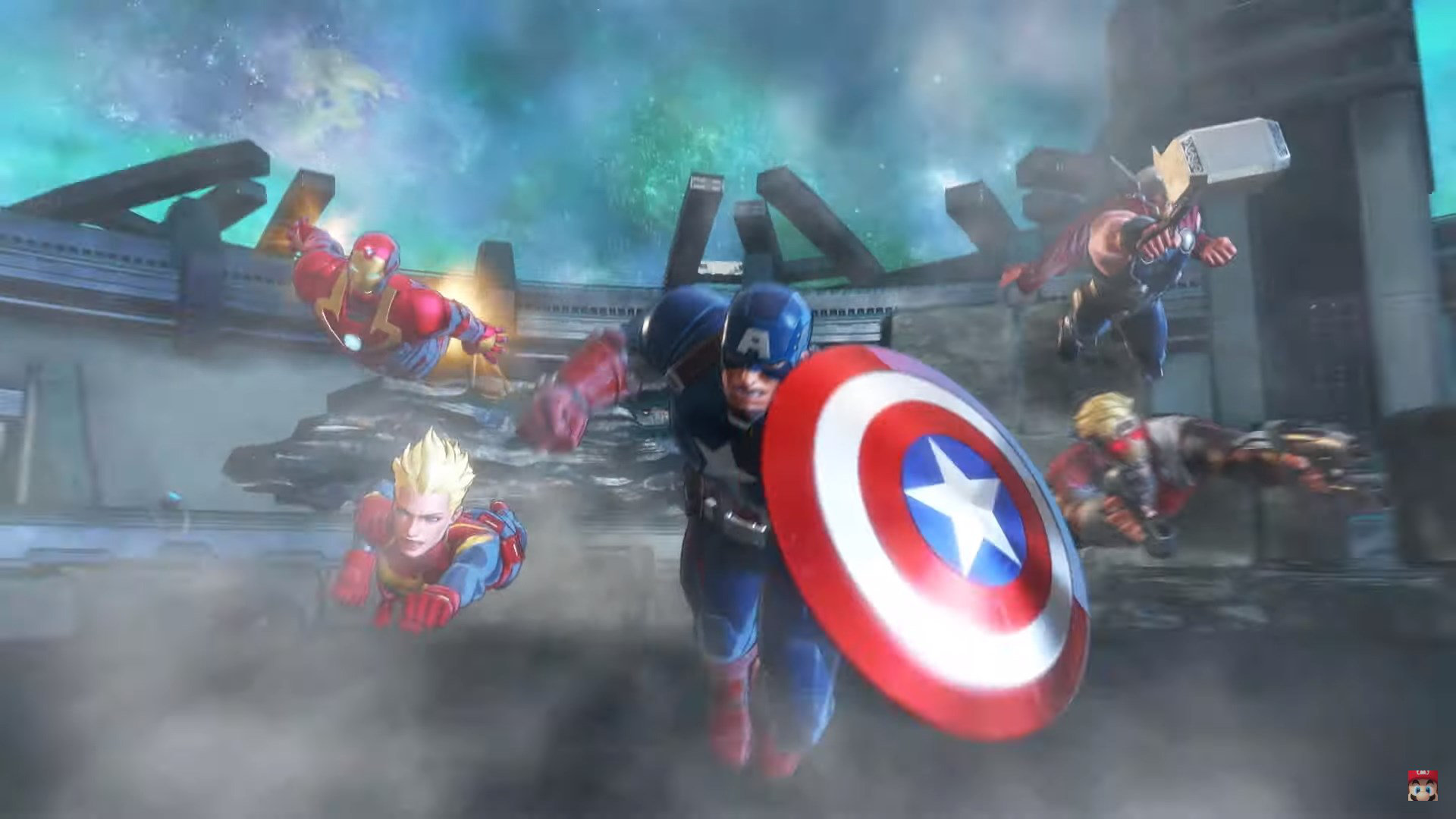 Basically, buyers will be able to get their hands on expansion content related to the Marvel Knights, the X-Men and the Fantastic Four. And although the Season Pass only comes into play this fall, I wouldn’t hesitate to snag it ASAP. 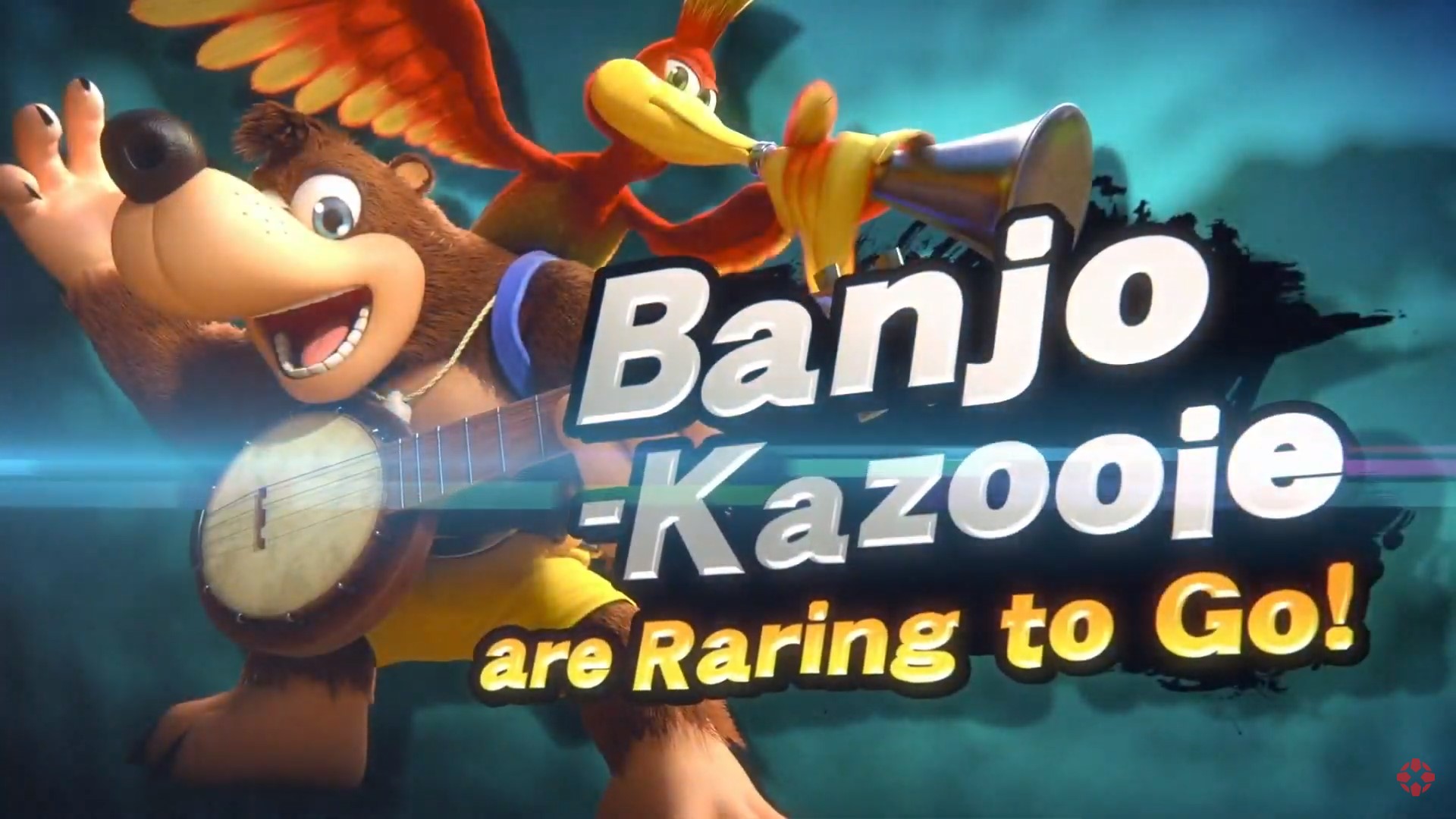 If I’m certain about anything, it’s that Super Smash Bros. Ultimate is an insanely popular game.

It’s about to get even more popular with this dynamic duo joining the fray. Along with a rather light-hearted and humorous cutscene, the intro trailer for Banjo-Kazooie also gave us several glimpses into their upcoming moves. There’s one I quite enjoyed, where Banjo swings Kazooie around like a club, bashing opponents off the stage.

More importantly, everyone’s favorite bird-bear pair are set to drop in fall 2019, which isn’t that far away.

Bonus: Unnamed Sequel to The Legend of Zelda: Breath of the Wild

OK, so this isn’t exactly a game release but you’d be lying if you told me the header didn’t fire you up. The Nintendo Direct ended with a trailer for a The Legend of Zelda: Breath of the Wild sequel, and it’s already in the works. Of course, this means no release dates yet, but hey, an announcement is better than nothing. 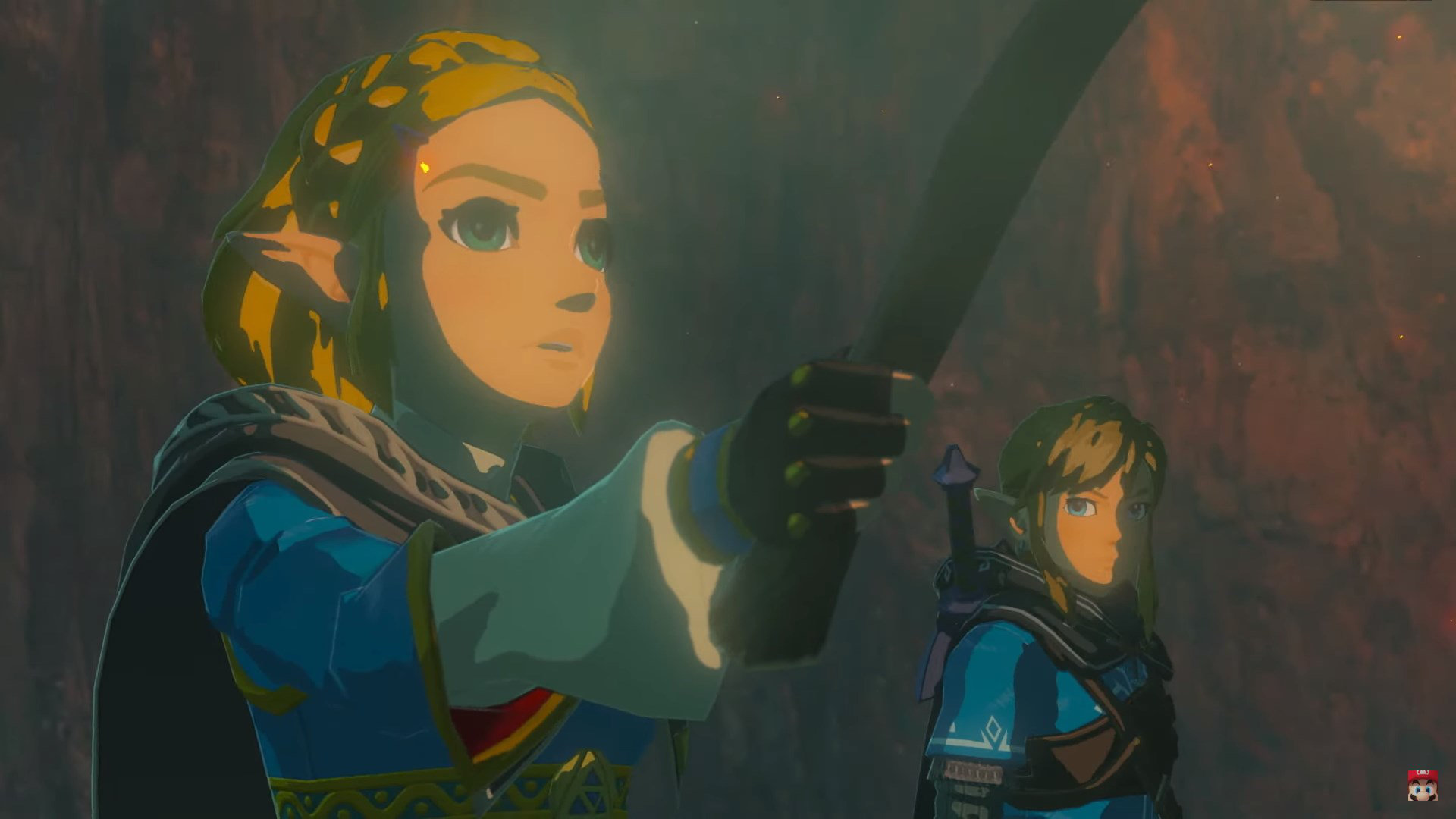 Once again, we’ve arrived at the end of yet another hefty piece but there’s still lots to cover. With that said, do check out the full Nintendo Direct stream if you have time to spare.

Be sure to check our Nintendo Treehouse coverage soon for more Nintendo news! 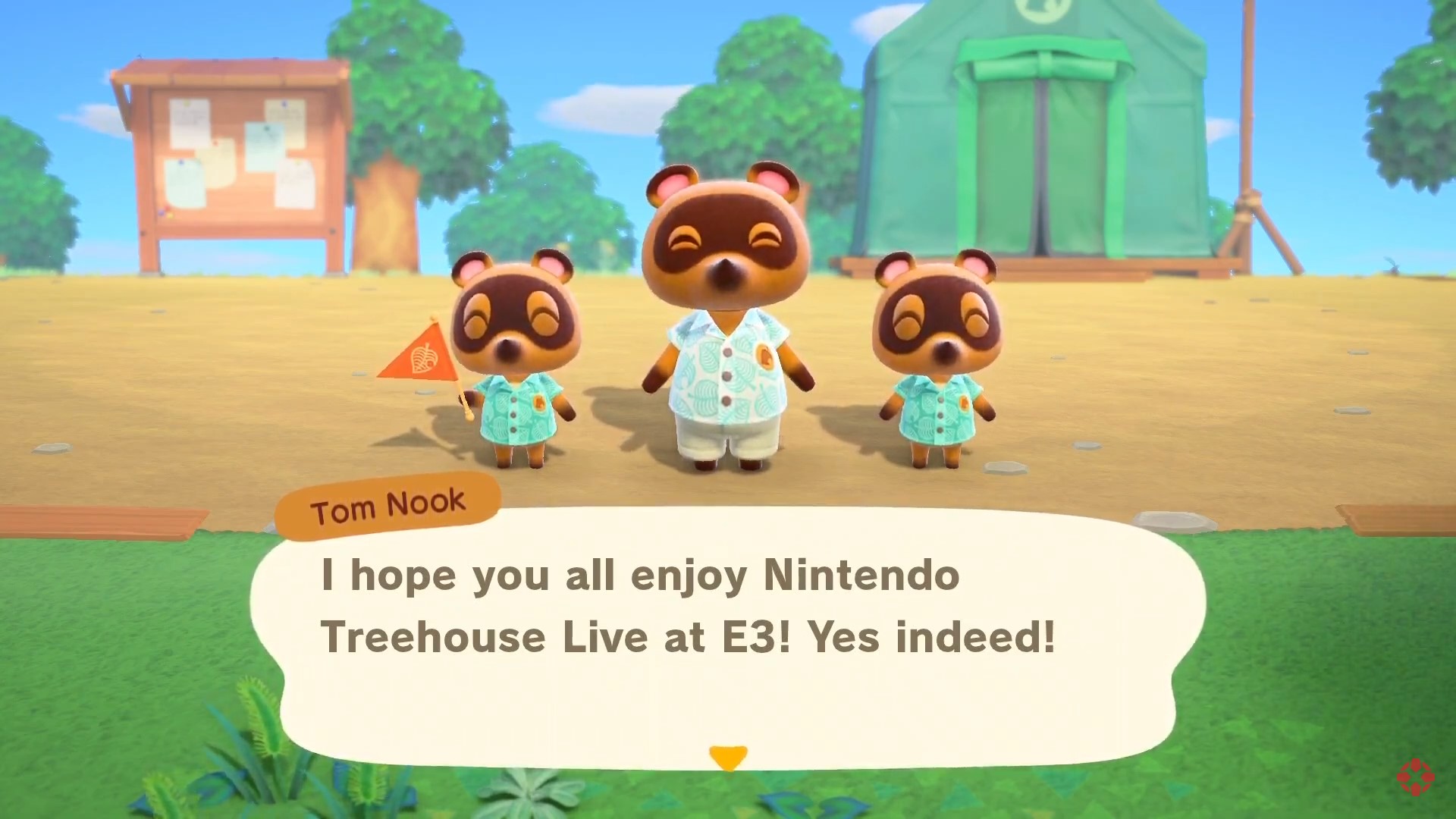 Kenneth is your dedicated jack of all trades gamer and borderline anime nut. When not writing, he likes to wind down with Overwatch, Apex Legends and a bit of Fate: Grand Order on the side.
Previous post E3 2019: Ten years of dancing! Just Dance 2020 drops on Nov 5
Next post E3 2019: Nintendo Treehouse: Live shows off more Pokemon Sword and Shield