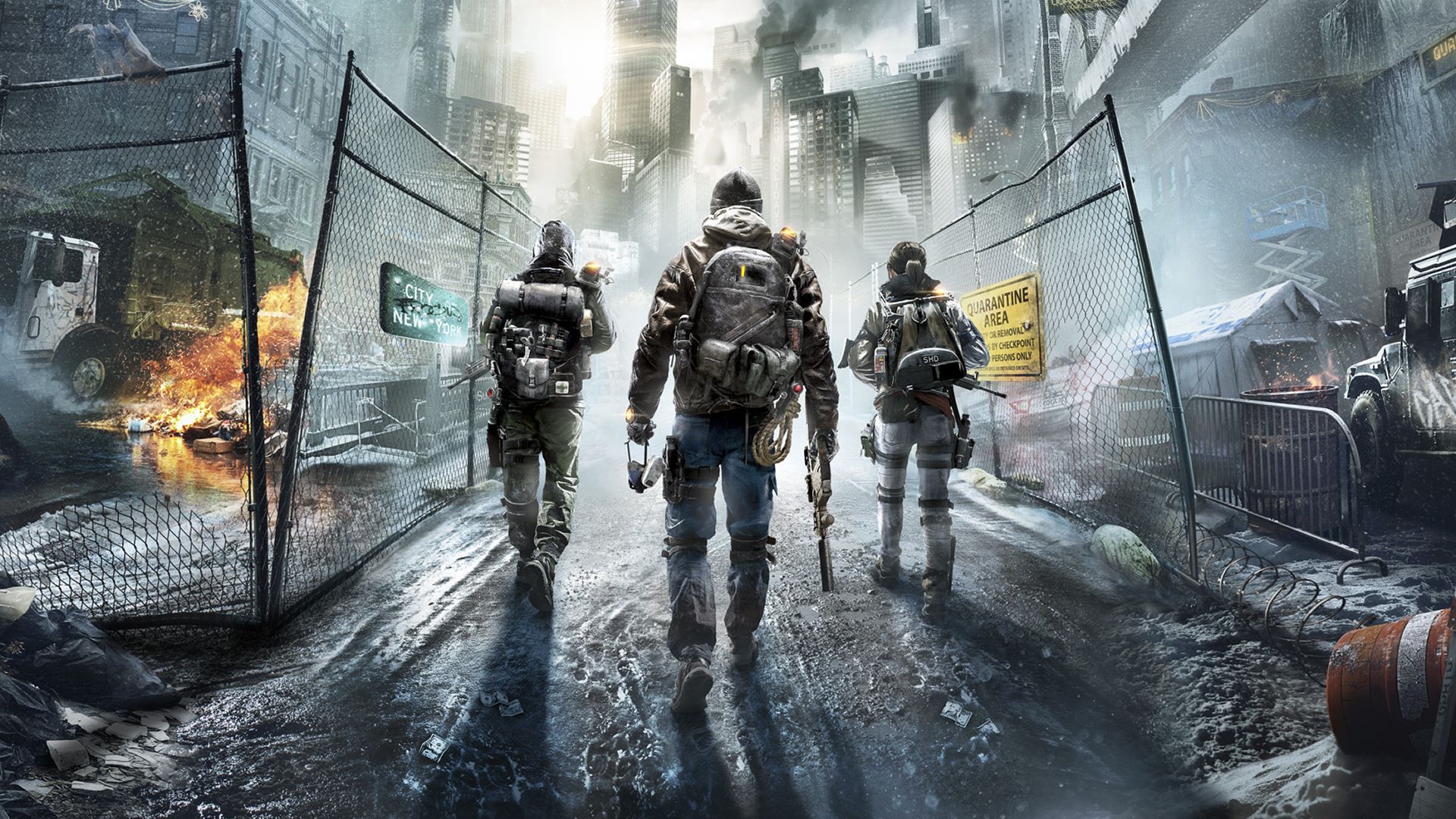 Splinter Cell, Ghost Recon, Rainbow Six and The Division… what do all these famous series have in common?

No, not Ubisoft — Tom Clancy! The highly successful novelist was undoubtedly a man of many masterpieces, and given the recent trend of game-to-movie adaptations it’s hardly surprising that a Tom Clancy title would be among them. (Not that the late author had a hand in the games, especially after Ubisoft acquired Red Storm Entertainment and, later, the ‘Tom Clancy’ brand.)

We heard about the movie adaptation at last year’s E3, but to fans’ dismay that announcement had little accompanying info. During this year’s presentation, they’ve finally shed some long-awaited light on this little project… and it involves Netflix.

Ubisoft said the streaming giant had already acquired the film’s distribution rights, which the latter then followed-up on with a casting tweet. It was all the fans needed to go nuts.

Director @DavidMLeitch, @Jes_Chastain, and Jake Gyllenhaal are bringing Ubisoft’s The Division to Netflix. It’s the Tom Clancy high-stakes action you love, in the pandemic stricken Manhattan that offers no second chances. pic.twitter.com/cpi6JCp4EM

Now this is news. Looks like I won’t have to worry about trudging to a theatre just to watch it.

With regards to the cast, Jessica Chastain is best known for her role in 2014 space film Interstellar, although X-Men fans may know her better in Dark Phoenix. Meanwhile, Jake Gyllenhaal will be playing Mysterio in the upcoming Spider-Man: Far From Home.

As the cherry on top, director David Leitch of John Wick and Deadpool 2 fame will be the one calling the shots. Does this mean we can expect some witty sarcasm and wisecracks? I wouldn’t rule that out.

Jokes aside, we still haven’t addressed the most important question: when is the movie coming out? Unfortunately, that’s something we’ll have to continue waiting for. We don’t even have an expected timeframe to work with, much less an actual date. But if everything goes well, perhaps we’ll all get to see it before the next E3.

Kenneth is your dedicated jack of all trades gamer and borderline anime nut. When not writing, he likes to wind down with Overwatch, Apex Legends and a bit of Fate: Grand Order on the side.
Previous post E3 2019: Dragon Quest Builders 2 is getting a global demo
Next post E3 2019: It’s true! Watch Dogs: Legion lets you play as any character on London’s streets