Home / Latest / Games / E3 2019 – Meet Ghostwire: Tokyo, a spooky action game from the makers of The Evil Within

E3 2019 – Meet Ghostwire: Tokyo, a spooky action game from the makers of The Evil Within 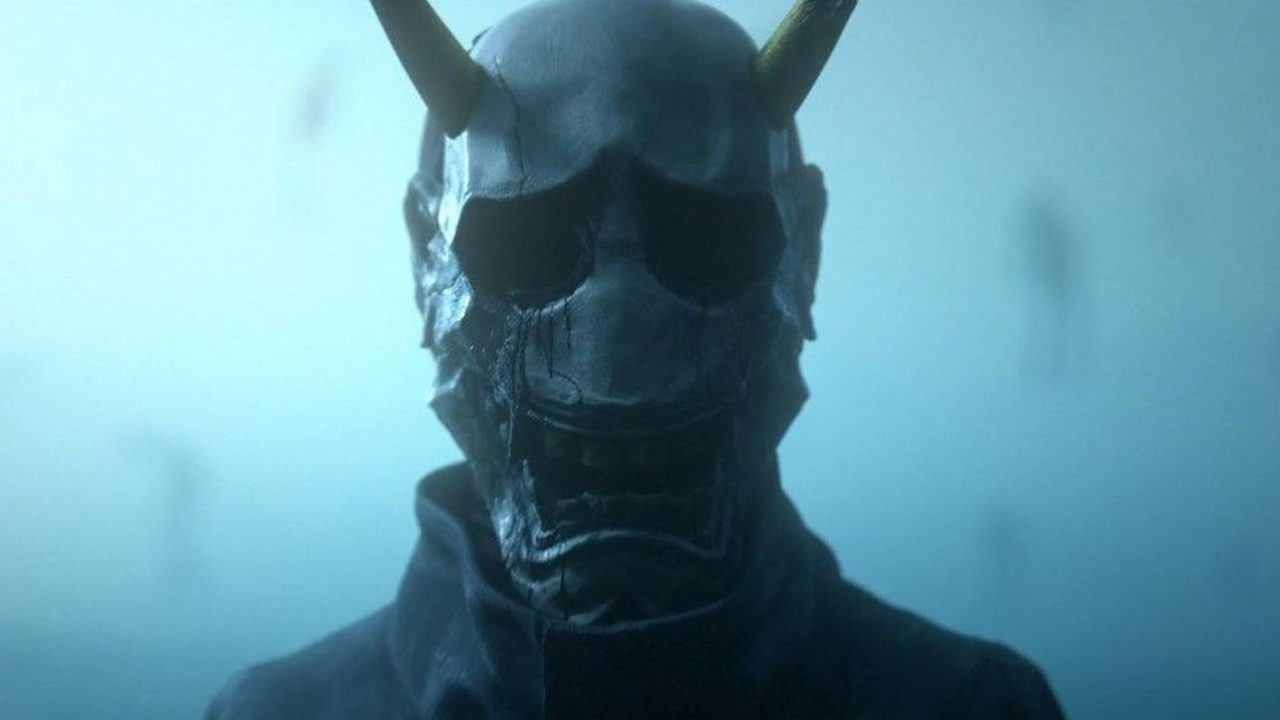 Shinji Mikami, the man behind the first Resident Evil and Dino Crisis games, took to the Bethesda E3 stage this morning to announce his studio’s newest project. Ghostwire: Tokyo is a supernatural action adventure game set in Japan; no release dates or platforms have been announced yet.

Tango Gameworks seem to be tearing away from their survival horror roots (The Evil Within) for this game. Instead of being thrown into one horror moment after another, players will have to uncover deep conspiracies, explore the environment and interact with spirits both good and evil.

We don’t know much else about Ghostwire Tokyo just yet. Gameplay videos and release dates are probably still far off, but we do have a cinematic teaser to work off. In it, we see people disappearing left and right all Thanos-style, only this time there are no Avengers to reverse the tragedy. Just you, with a bow and some cool-looking powers.

There are a ton of crazy-looking creatures and environments in this trailer, which makes sense considering The Evil Within series always had fantastic monster designs. We’ll probably see similarly freaky creatures here, with more of an emphasis on story and characters this time around. It’s nice to see Tango branch out into new and stranger things; at this point, Sebastian Castellanos deserves a break too.