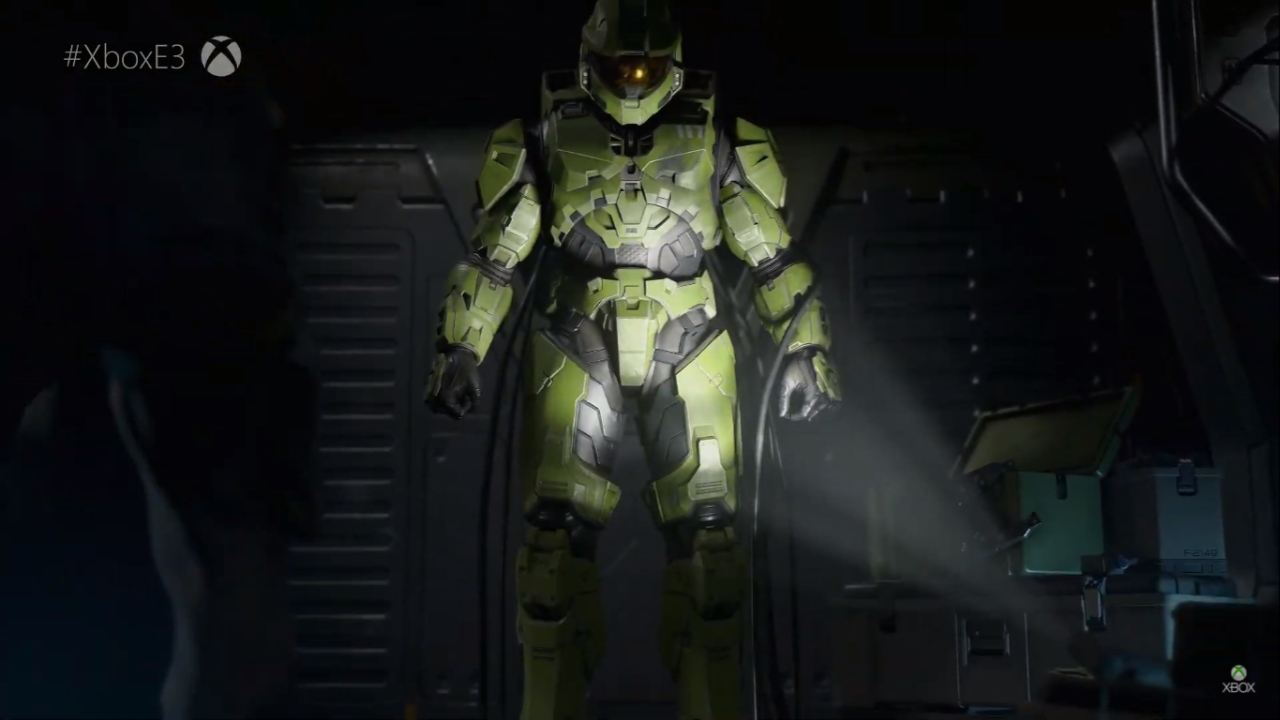 “I chose you because you were special.” Master Chief’s back, Cortana’s back, and we’re all plotting course for a grand Halo Infinite launch in 2020. On Xbox’s new Project Scarlett console, of course.

Project Scarlett is coming in the tail end of next year, bringing a whole host of technical goodies including variable 120 FPS, raytracing and four times more power than the Xbox One X. It’s building up to be Microsoft’s redemption story, a return to the right track for gamers, and there beyond its windshield lies the massive form of a green-armored legend. 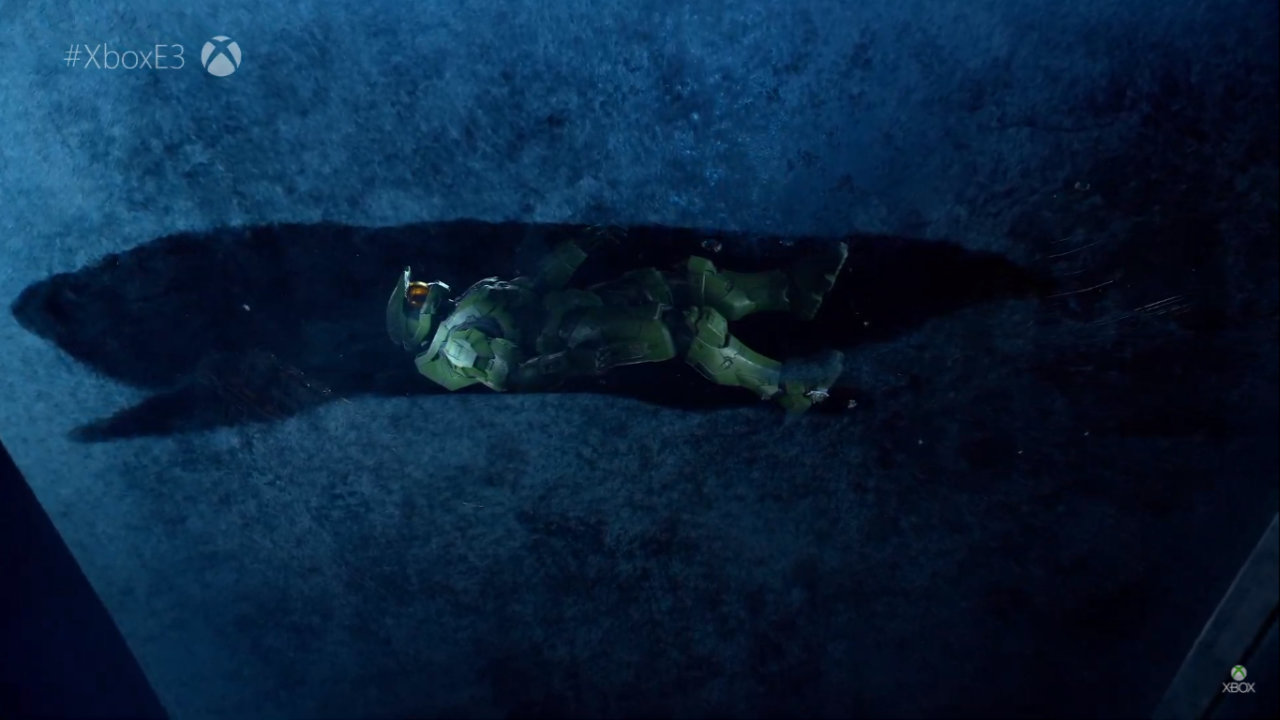 After last year’s environmental teaser, 343 Industries are finally giving us a slightly better sense of what Halo Infinite is all about. The trailer doesn’t show any gameplay, but it does feature in-engine footage which looks nothing short of stunning as Scarlett’s flagship title. The video is light on establishing lore, however, mostly following an unknown Pelican pilot before we ultimately get appearances by Master Chief and Cortana, as well as the floating ruins of a Halo ring.

We’re clearly seeing the aftermath of some massive space battle, and what is very likely the sequel to Halo 5. [*SPOILERS AHEAD*] In the game’s Legendary mode ending, the UNSC Infinity super-carrier chanced upon a Halo ring during their emergency jumps, before we hear Cortana humming and the Halo lighting up. What next? Well… it just ends there, making for quite the controversy among fans.

As Redditor cooldude117123 theorizes, the Halo Infinite trailer could be just after the UNSC Infinity dive bombs into the Halo ring, explaining why the Chief was ejected into space. Given how an active Halo essentially wipes out all life on a planet, that sounds like just the right amount of ‘desperate times’ necessary for such a drastic measure. 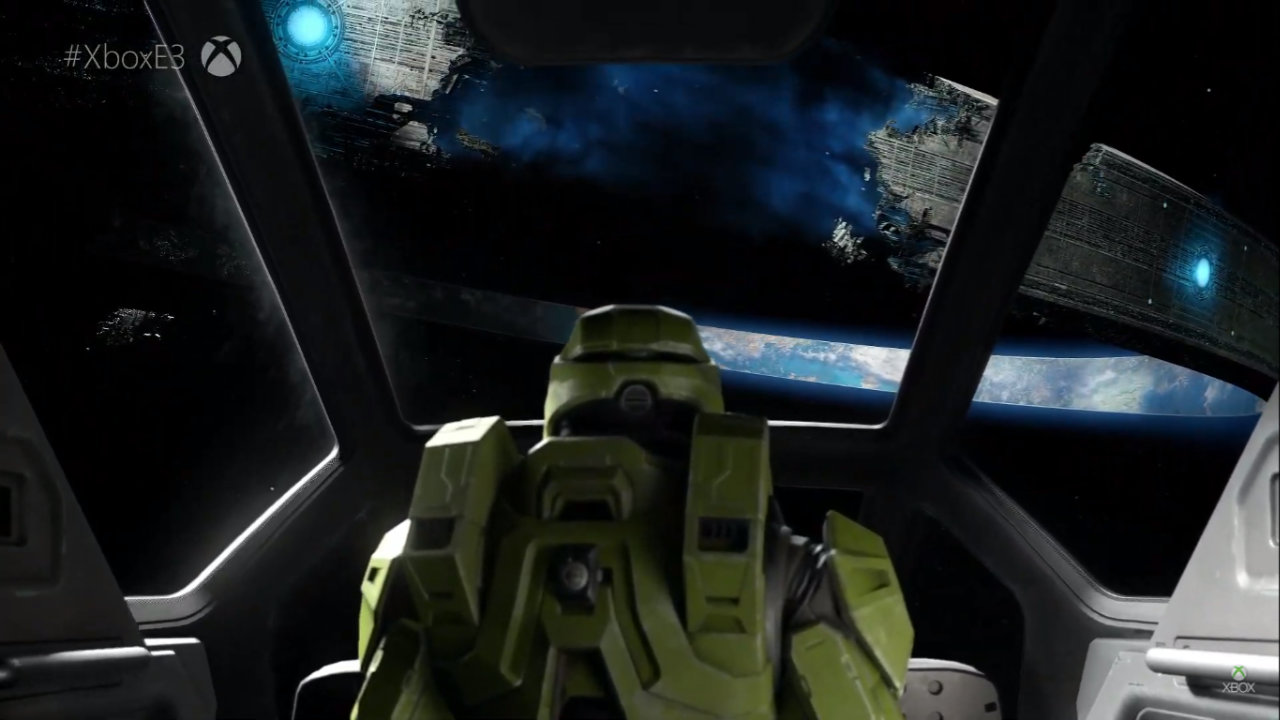 Furthermore, the whole escape-and-discover premise bears some similarities to how the first Halo ring was found, so this could either be 343 Industries attempting a soft reboot or them pushing for a new story arc. The latter could prove to be the fresh direction 343 needed following the franchise’s handover from Bungie.

Both makes timely sense. The Halo series is pushing nearly 18 years now – you can experience or replay it through the Halo: Master Chief Collection – and Microsoft probably wants their flagship game accessible by more than just long-time Halo fans, especially now that their games strategy is better choice and availability.

Chances are, 343 Industries are going to work with all hatches battened down as they prepare for the next big Halo Infinite reveal, probably during Project Scarlett’s full announcement.

Ade thinks there's nothing quite like a good game and a snug headcrab. He grew up with HIDEO KOJIMA's Metal Gear Solid, lives for RPGs, and is waiting for light guns to make their comeback.
Previous post E3 2019: Xbox’s new console launches in 2020 with Halo Infinite
Next post E3 2019 – Meet Ghostwire: Tokyo, a spooky action game from the makers of The Evil Within