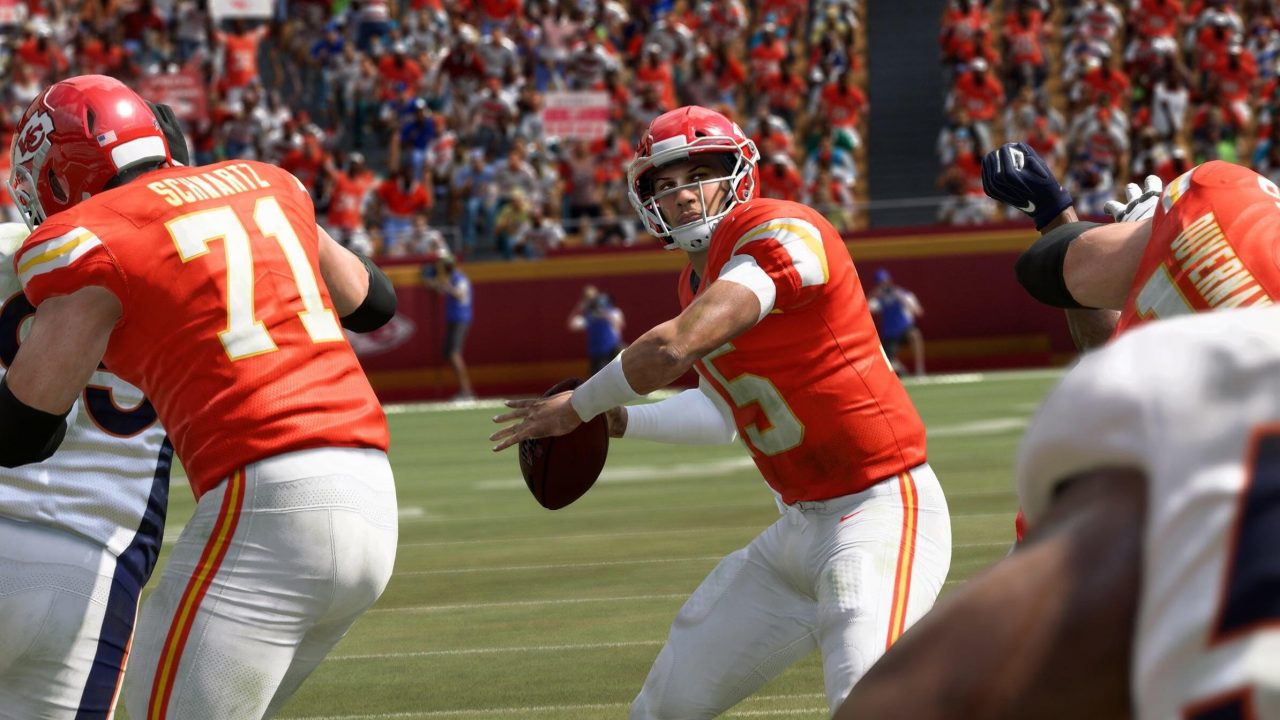 Players are tasked with creating a college player here, beginning as a star quarterback for the Texas Longhorns and competing in the football playoffs. This leads into an NFL Draft sequence. The Scenario Engine also allows players to participate in various challenges and compete in the Pro Bowl.

Ultimate Missions will be in the game, in addition to dynamic challenges and quests that unlock game items and improve character stats. Playbooks are coming, delivering updates as teams add new plays in real life. 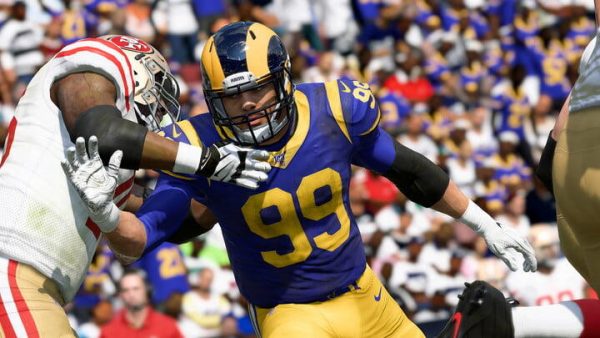 The Superstar X-Factor feature is a big change here. With this feature, star players get a special perk that switches up gameplay, depending on the perk. For example, Alvin Kamara has the ‘Satellite’ ability, making him far more effective as a receiver out of the backfield with an improved run-after-catch ability.

Madden NFL 20 will be released on August 2 this year. For those wishing they could get their hands on the game right now, there will also be a closed beta from June 14-16! EA has outlined how players can get in on the action right here.