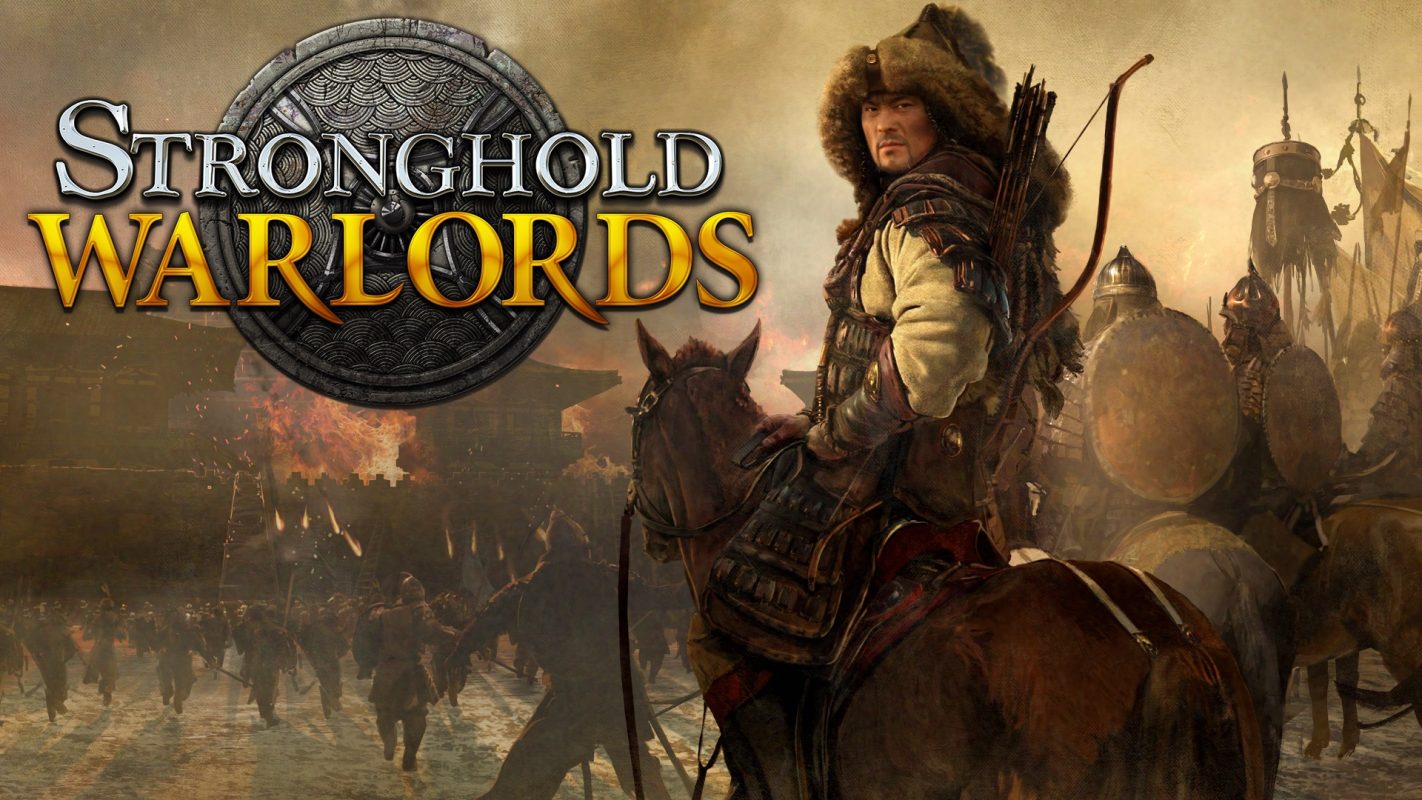 It is not all glitz and glitter when it comes to E3 conferences. To celebrate games both big and small, Kinda Funny Games showcased over 60 indie games for their E3 stream. You can check them all out in the stream down below, but here are five indie games that tickle my fancy. Hopefully yours as well.

The game plays on the idea of perception, where things further away look smaller than they are and vice versa. It looks like an extremely unique puzzle game with a lot of promise.

No release date has been announced for Superliminal.

Firefly Studio is very much a veteran game studio, and one might argue if they really are indie considering their long work on the Stronghold series. That said, Firefly is still a relatively small, self-published company. Their latest work is (surprise?) Stronghold: Warlords, which now that takes place in the east. The music and aesthetics seem really good, and given the series’ reputation its worth keeping an eye on.

Stronghold: Warlords will be available in 2020.

With Skulls & Bones delayed till 2020, this upcoming PlayStation VR game might scratch the itch it left behind. By that I mean sailing the high seas as dastardly pirates.

Fling to the Finish

This quirky co-op racing game has you playing as a bola, except you literally fling yourself to the finish line. You’re also armed with Mario Cart-like special items to mess with your fellow players as well. It looks absolutely hilarious and is sure to be a hit at parties.

Fling to the Finish is on Kickstarter and will be available on PC.

Zombies aren’t new, but playing a mother teaching her son to survive in a zombie apocalypse certainly is. This seems like a more minimalist version of The Last of Us, and the mother slowly succumbing to the zombie plague sounds like a compelling story.

Undying will be available on consoles and PC, with early access in early 2020.

A bullet fired is better than two in the chamber
Previous post E3 2019: Nintendo Treehouse: Live shows off more Pokemon Sword and Shield
Next post No More Heroes III hits the Nintendo Switch in 2020