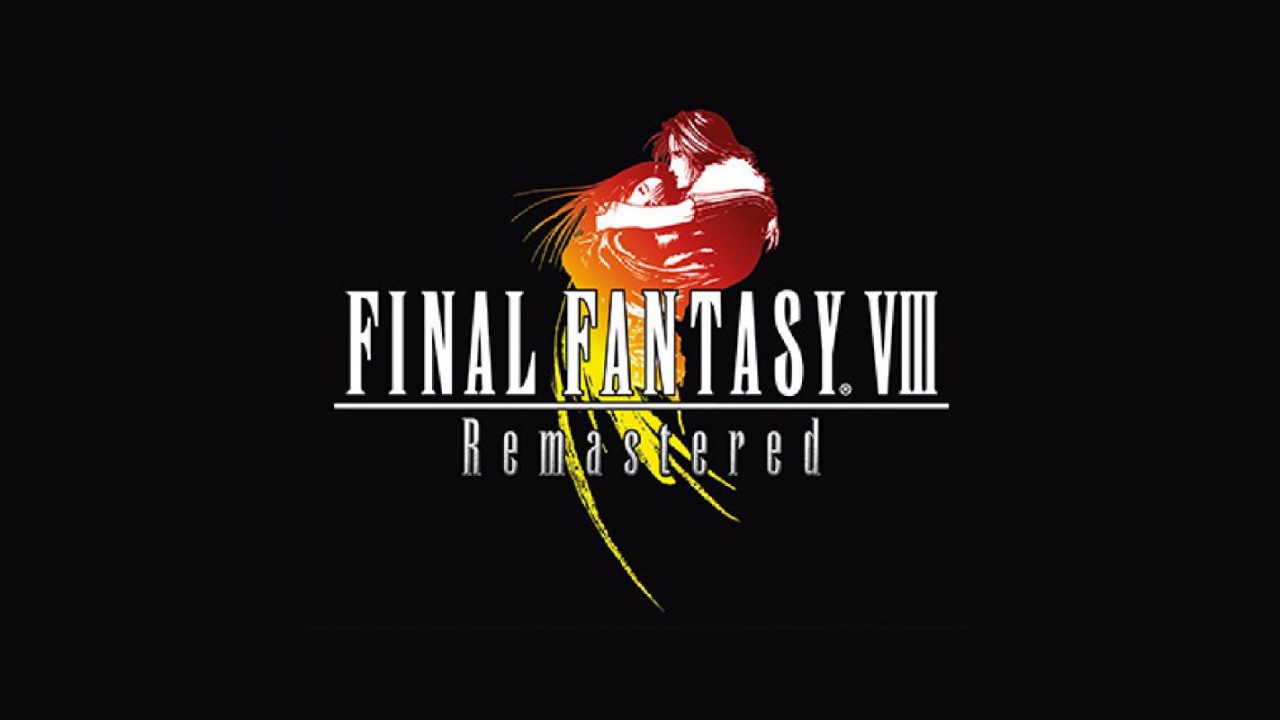 In the last few years, Square Enix has been consistently remastering its classic games with fixes and updated graphics. After FFX and X-2, people were excited to see which Final Fantasy game would be next. We saw FFVII getting a complete remake (we got a new trailer with Tifa!), then came the FF9 remaster and, subsequently, Final Fantasy XII: Zodiac Age. By this point, many fans couldn’t help but be worried that FF8 would never happen.

Thankfully, such fears are unfounded. Without much fanfare, Square Enix quietly slipped in Final Fantasy VIII Remastered at their E3 conference this morning, with fans going wild the minute they heard the iconic ‘Succession of the Witches’ music track playing.

Final Fantasy VIII was my first and so it would forever hold a special spot in my heart. Although the game has been re-released multiple times on different platforms, the game has not aged well (as seen below), so it is a relief to finally see the characters in all their modern graphical glory instead. 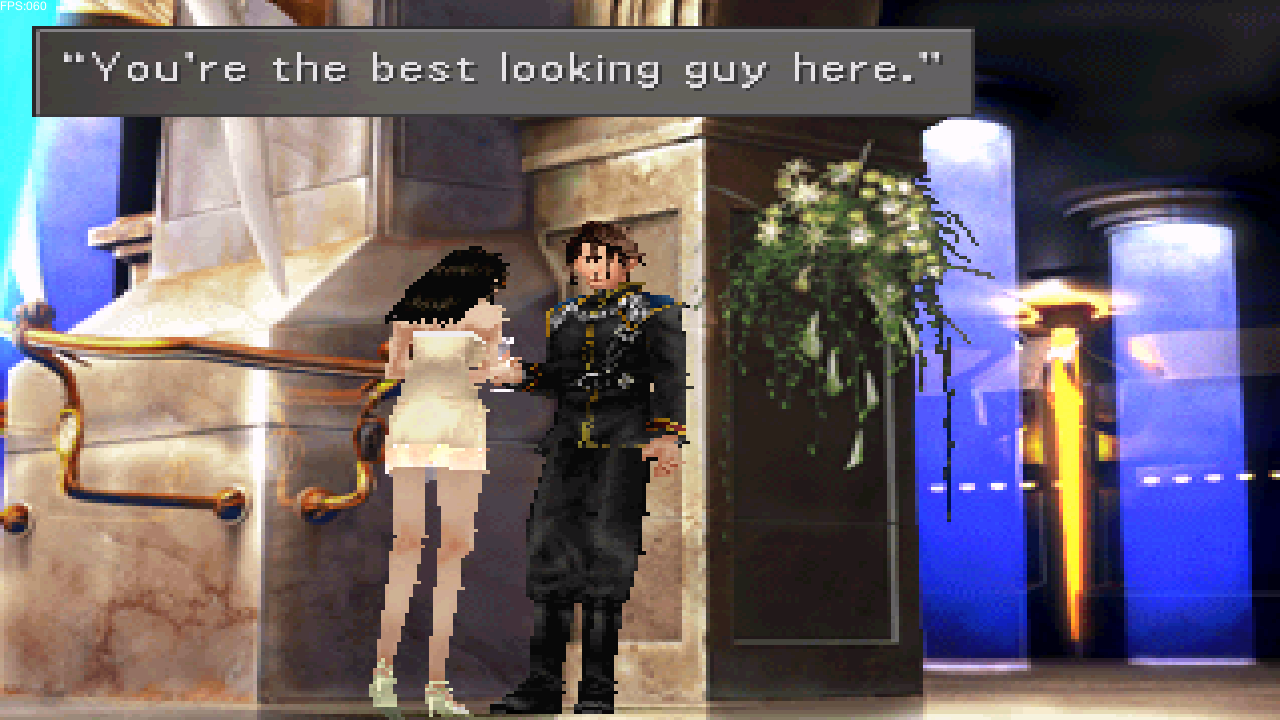 We don’t have much news on it yet, but the game is releasing sometime this year. It doesn’t look like it’ll be as deep of a remaster as FF12: The Zodiac Age since that has a remastered soundtrack, gameplay additions and other tweaks, but we’ll just have to wait and see.

Final Fantasy VIII Remastered will be available on Steam, PlayStation 4, Xbox One and Nintendo Switch sometime this year.

A bullet fired is better than two in the chamber
Previous post E3 2019: Crystal Dynamics’s Marvel’s Avengers assembles in May 2020
Next post E3 2019: Ubisoft is launching Uplay+ subscription service in Sep