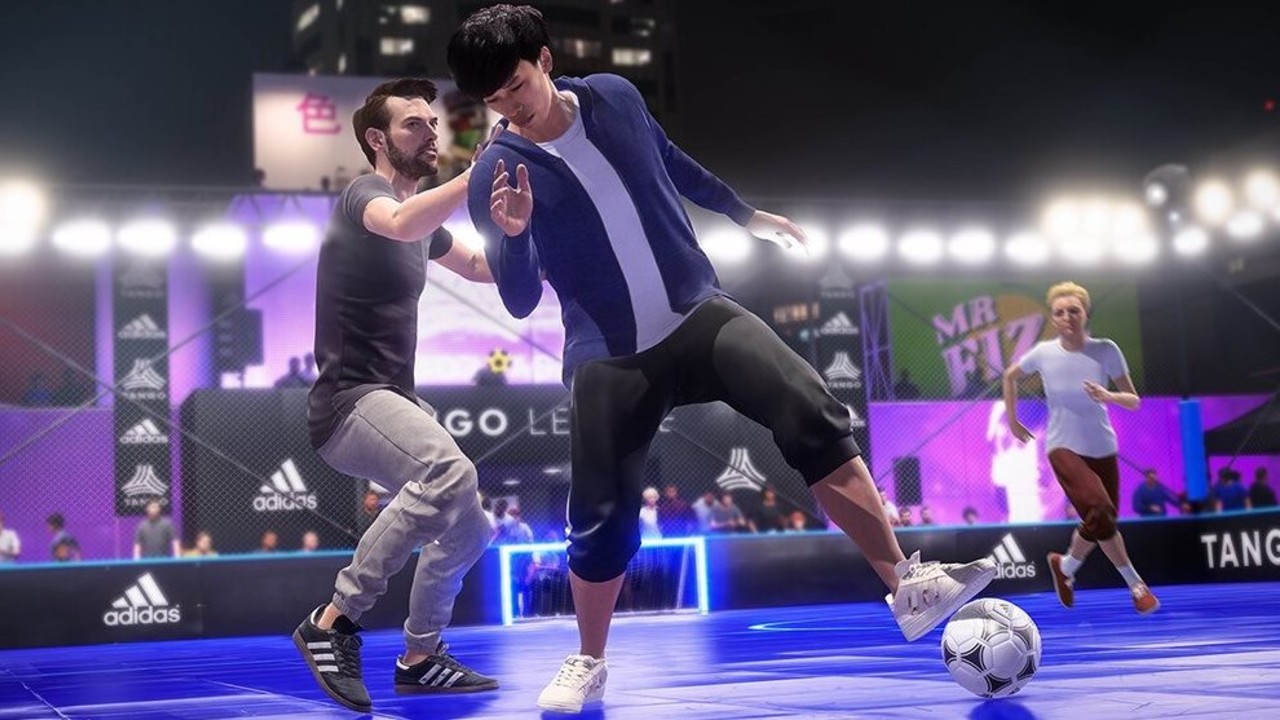 EA released more juicy details on what is bound to be the year’s biggest football game, FIFA 20. At EA Play, refreshed gameplay mechanics and a whole new game mode called Volta were revealed.

Ball physics have also been fine tuned, offering a more realistic experience during gameplay. The big news here is that a new VOLTA mode is coming to FIFA 20. This takes both the FIFA series and football in general to their roots: the streets.

EA stressed that they’re trying to give players the authentic, cultural experience of street football in this game mode. No big stadiums, no thousands of fans. Just passion, culture, and the football.

Characters can be customized in VOLTA, as well. You can play as both male and female characters, with clothes and even tattoos being customizable. EA seems to be striving to create an intimate, authentic experience of street football with VOLTA, with every player getting representation in their own way. 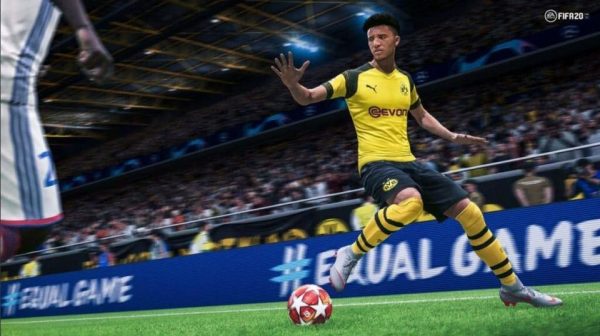 New locations in this game mode are a much more grounded affair, from caged underpasses in Amsterdam to Tokyo rooftops. Players can expect these locations to be lively on a much smaller scale, soaked in culture and authenticity.

FIFA 20 is coming out on Sep 27 this year. Early access to the game was also announced for Sep 19th onwards, for both EA Access members and PS4 players.