E3 2019: Dragon Quest Builders 2 is getting a global demo 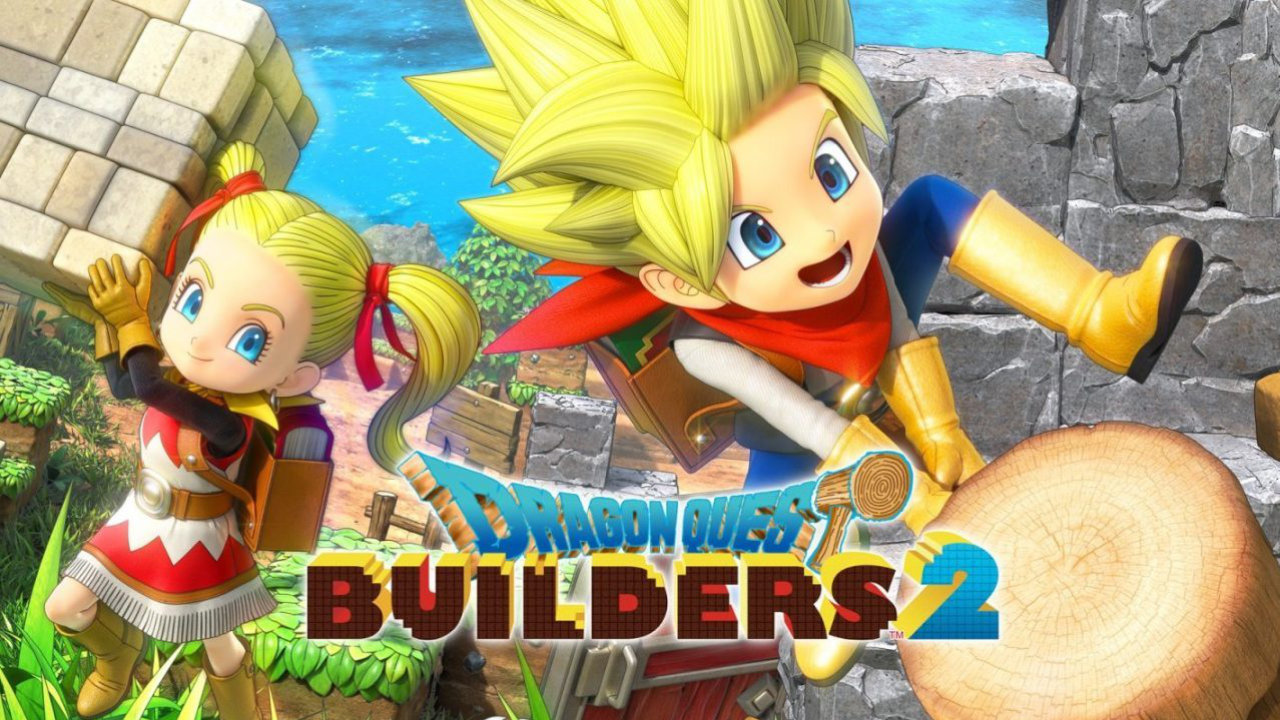 This version ups the ante by featuring a larger world with more space for building, as well as 4-player co-op. Instead of wandering the world on your lonesome, you can now travel with NPC villagers across the blocky land. These villagers will join you in fighting monsters, and can even lend a helping hand by building and growing various items.

Dragon Quest Builders 2 will be available on the PlayStation 4 and Switch on July 12.