Home / Latest / Games / E3 2019: Deathloop is a mind-bending action game from the creators of Dishonored

E3 2019: Deathloop is a mind-bending action game from the creators of Dishonored 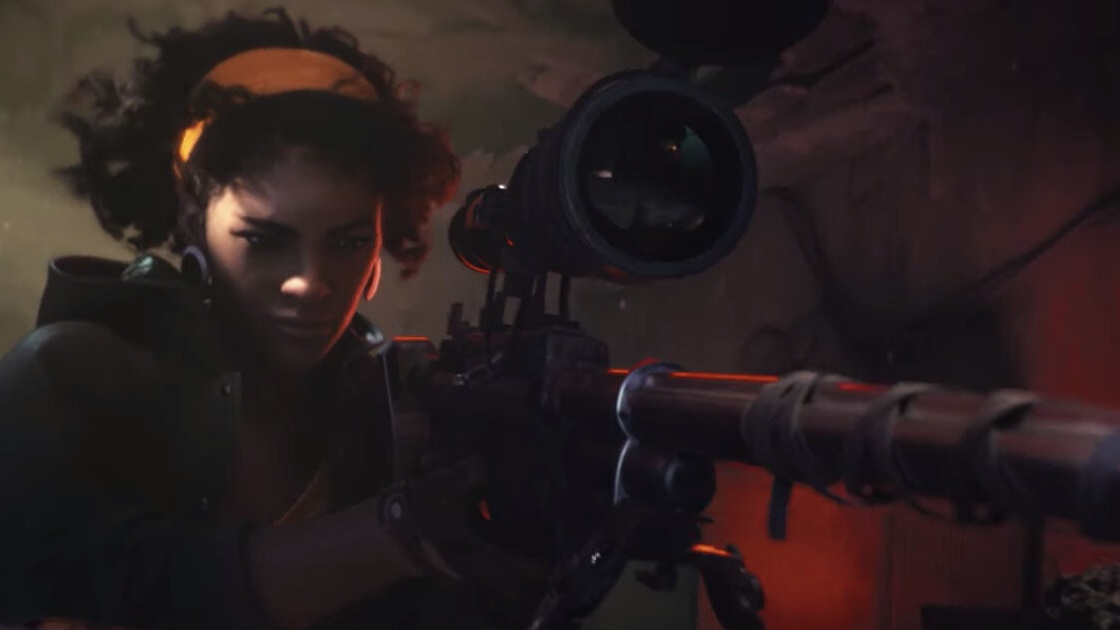 One of the more interesting reveals Bethesda had up its E3 sleeve was Arkane Lyon’s new video game: Deathloop. The studio behind the acclaimed Dishonored series had apparently helped with Wolfenstein: Youngblood’s level design, but this will be their first new property in a while.

You can check out the trailer for Deathloop below. Just like Ghostwire: Tokyo we don’t know too much about the game, but we do know it involves the player being transported to a frozen island called ‘Blackreef’.

There, they experience the intense rivalry between two assassins, Colt and Juliana, caught in a loop of murder and bloodshed. One wants to break the loop and escape, while the other wants to maintain the order of things. Other enemies also populate the island, who are always a threat to the player as well.

Just like Dishonored, Colt and Juliana both have unique abilities as seen in the trailer. It’s unclear if we can play as both or if this has multiplayer aspects, where the player is constantly hunting the other other across the island (which seems likely). Either that, or you get to replay Deathloop as the other character for a slightly different storyline a la Resident Evil 2.