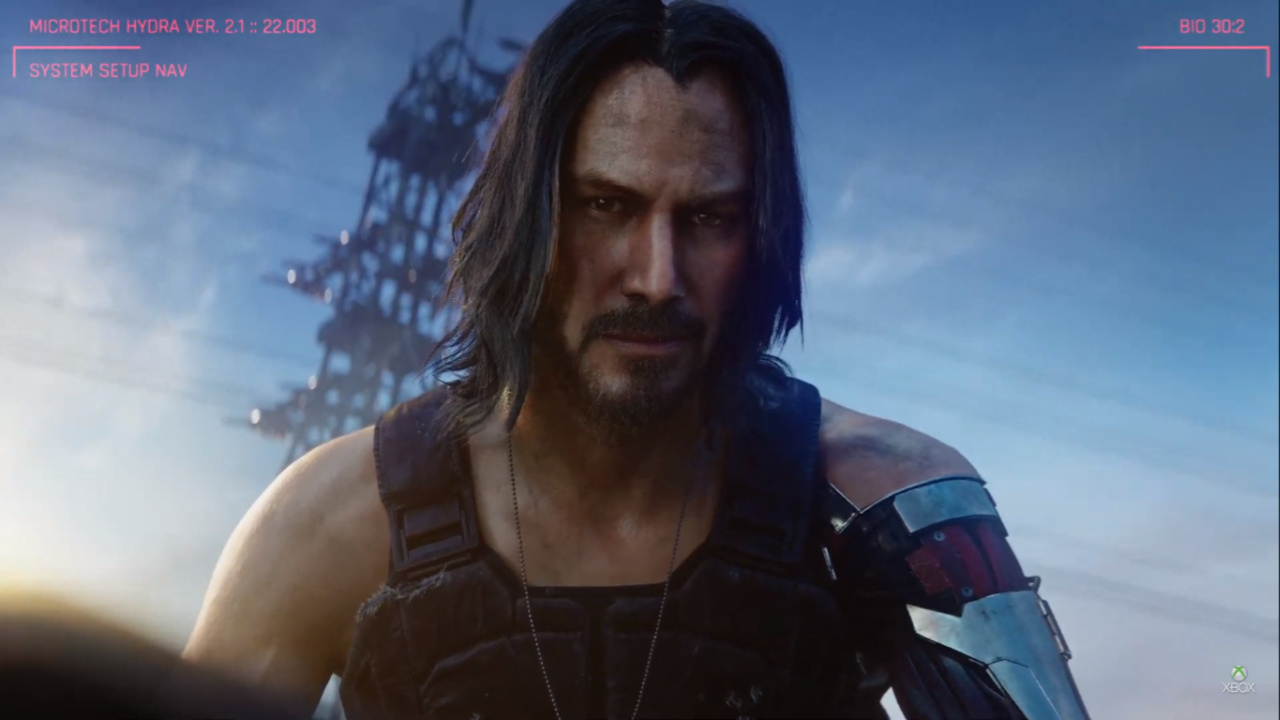 Death Stranding may have a ton of 3D-scanned celebrities, but do you know who it doesn’t have? Keanu Reeves. Add Cyberpunk 2077 and you’ve basically broken the internet’s hype meter.

The beloved John Wick star surprised E3 viewers this morning with an in-game appearance for the upcoming action-adventure RPG. They broke into raucous cheering and applause when Reeves then made his in-world appearance on the Xbox stage, decked in his now-recognizable suit and scruffy facial hair. He was clearly taken aback by the raw enthusiasm of the fans, so I strongly recommend watching that entire segment – start at the 48:14 mark. 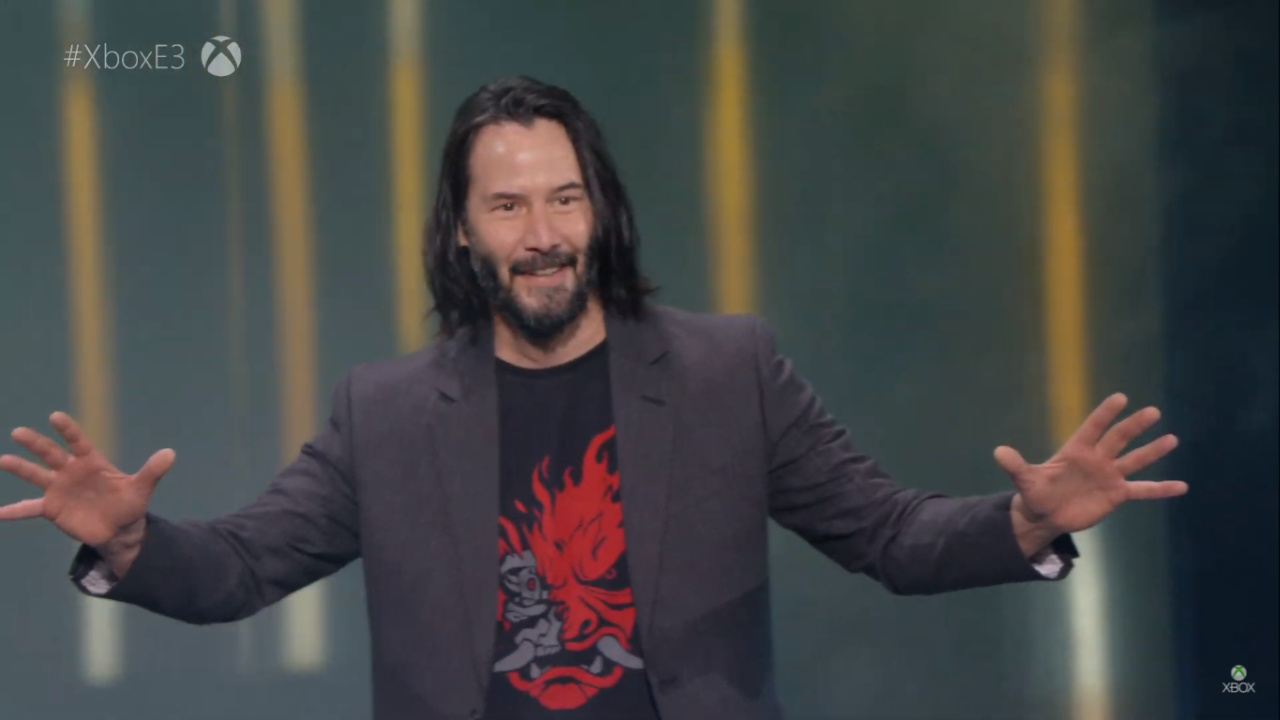 How about that new Cyberpunk 2077 trailer, huh? It seems that our protagonist V is betrayed after a presumed heist – RIP Jackie – forcing him to whip out the slick mantis blades installed in his arm. Unfortunately, things don’t go his way and he reboots outside of the city, greeted by the still-mysterious character played by Keanu Reeves. 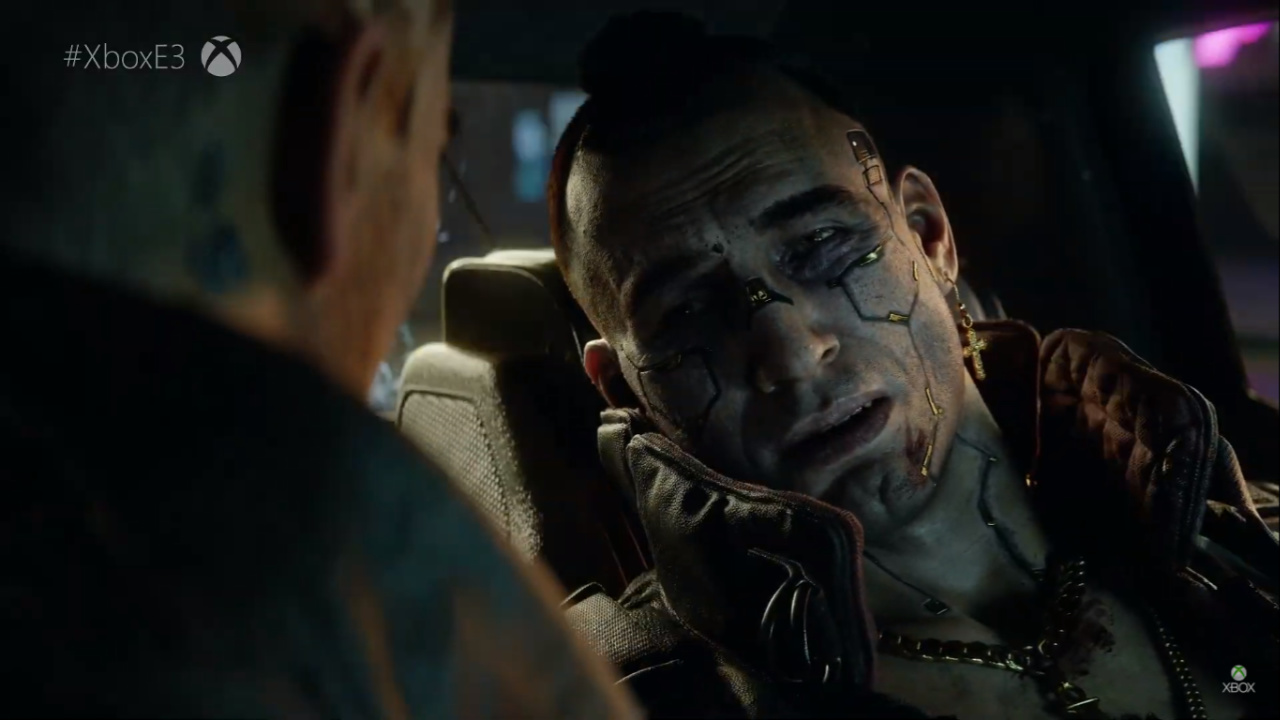 This celebrity appearance makes me think the sequence is all part of the script rather than an in-game event gone wrong. It wouldn’t make sense for CD Projekt to fork out loads of cash, only to hide their star actor behind a branching path. Or maybe Reeves simply jumped at the opportunity: “I’m always drawn to fascinating stories.”

They clearly can’t show much else without spoiling too much of the story, and we already have a good enough idea of what to expect from the open-world game. If you haven’t seen it, they’ve already shared the full 48-minute video of the closed-doors gameplay from last year’s E3. 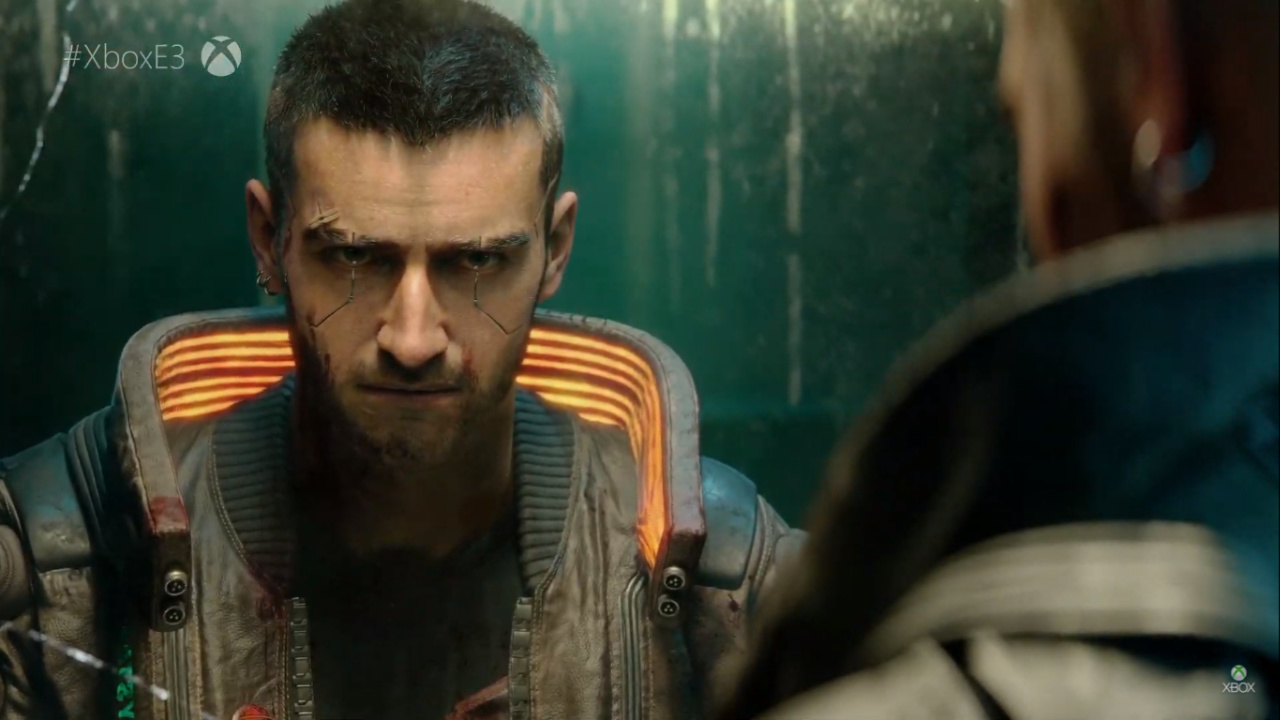 We’ve also gotten a look at the collector’s edition, which leaked hours ahead of Microsoft’s briefing. The official video gives us a much clearer look at its contents and statue, a 10-inch depiction of V leaping off his bike with guns blazing.

Ade thinks there's nothing quite like a good game and a snug headcrab. He grew up with HIDEO KOJIMA's Metal Gear Solid, lives for RPGs, and is waiting for light guns to make their comeback.
Previous post E3 2019 – Meet Ghostwire: Tokyo, a spooky action game from the makers of The Evil Within
Next post E3 2019: Bethesda takes on game streaming with Orion