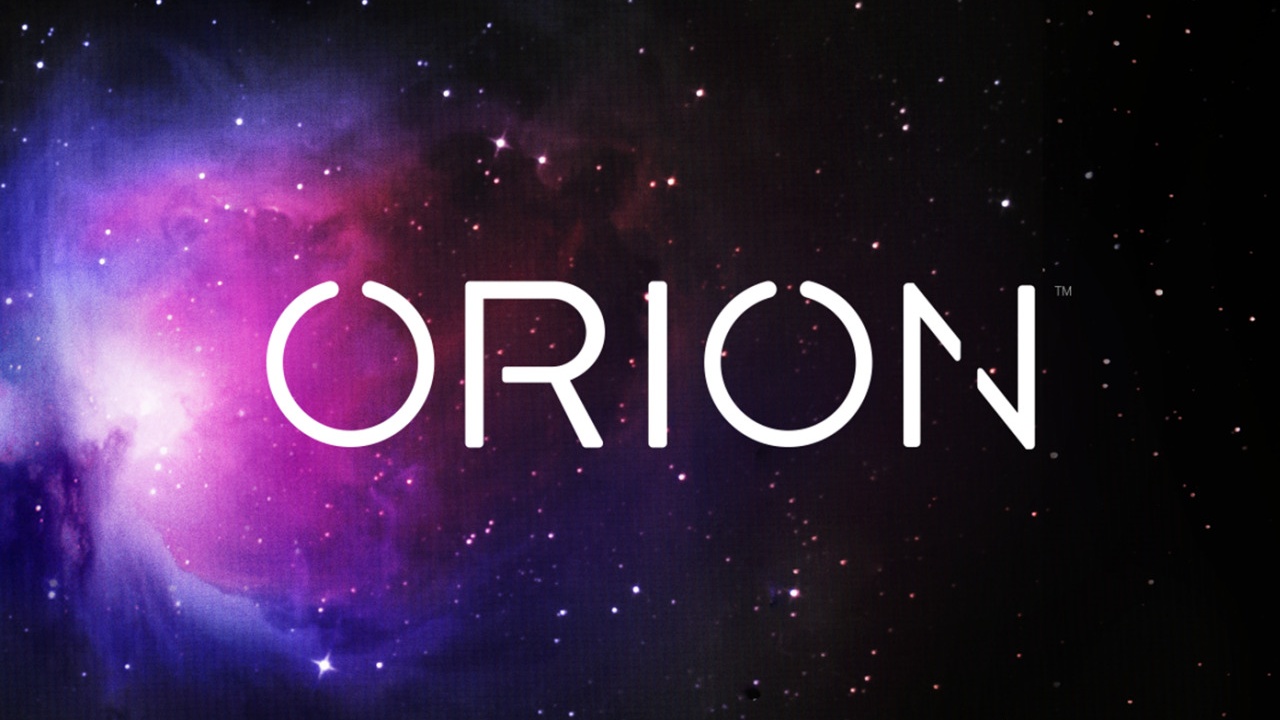 Bethesda revealed more information on their upcoming slate of games, but they didn’t stop there. At their E3 conference today, they also announced their new game streaming tech, Orion, developed by id Software after many years of research and development.

Orion is meant to provide the most optimal game streaming experience to the player. Bethesda claims that Orion reduces latency by 20% and can stream games with 40% lower bandwidth, which could be huge for players dealing with data caps. Games can also be streamed at 4K resolution and 60 frames per second. 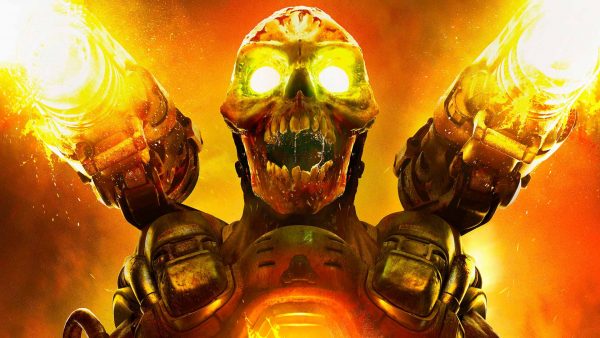 The technology was demoed on stage with DOOM (2016) and seemed to run with no difficulty whatsoever on a mobile device. For those who want to get their hands on it, Bethesda will be sending invites to try Orion with DOOM. All you have to do is sign up for the Slayers Club and hope you get chosen!

Regardless, you have to wonder where this tech fits in with other game streaming initiatives recently revealed by Xbox and Google. I suppose time will tell, but id Software remains confident that Orion works with ‘any game engine’, so there’s a lot of potential here. Hopefully it doesn’t go to waste!