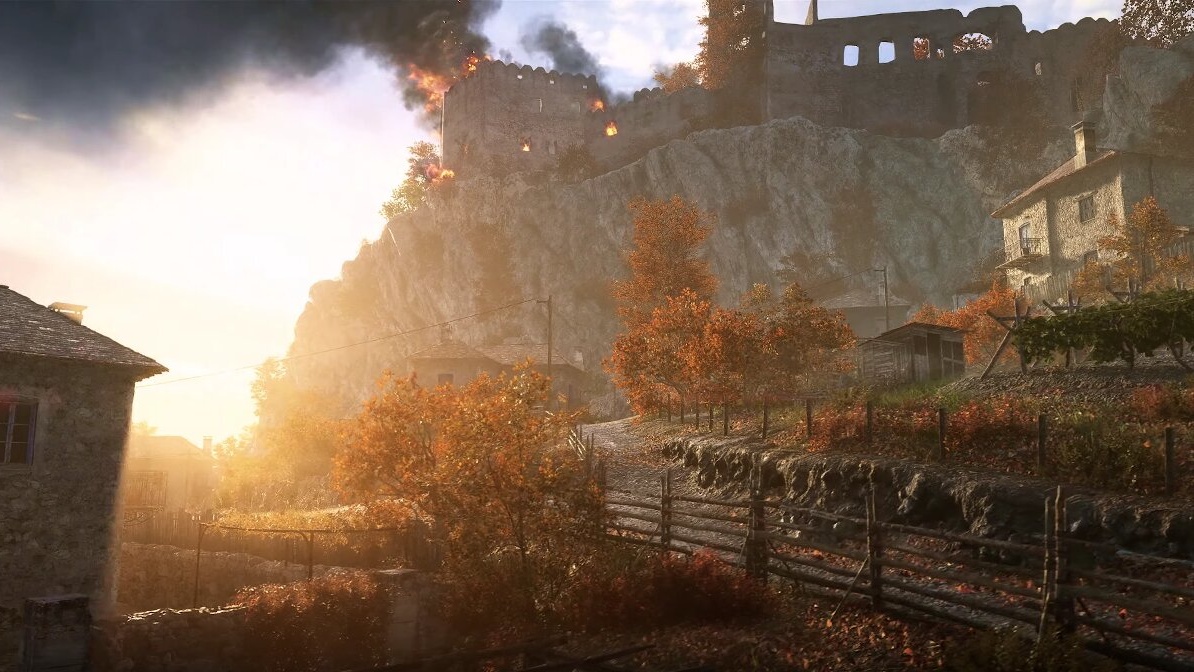 EA has announced the next chapter of Battlefield V, along with a commendable slate of upcoming content. Chapter 4: Defying the Odds will see four all-new multiplayer maps coming to the game, each with a unique location and gameplay style to go with it.

The first of these to arrive will be Al Sundan, a map based on the ‘Under No Flag’ story mission in the game. This lush desert coast is one of Battlefield’s signature sandbox maps, with a vast amount of land for tanks, infantry and planes to play with.

With so much space to cover, it’s almost certain that no one game will ever be the same. This map arrives on June 27, the day of Chapter 4’s release. DICE described the map as ‘classic Battlefield’, offering players the means for ‘creative chaos’. Check out the trailer below for a closer look.

Another map that will be making its way to Chapter 4 is Marita, showcasing the claustrophobically narrow streets of an idyllic Greek town. It has since been ripped apart in battle. This village offers a much more linear style of battle than Al Sundan, with infantry inevitably coming to a clash at various choke points across the map.

Operation Underground is yet another map coming, released in October between Chapter 4 and 5. This map is lovingly repurposed from Operation Metro, a fan favourite map from Battlefield 3.

Core gameplay updates will continue to pour into Battlefield V, with more elite characters, weapons and skins always on the horizon. Frustrated players who have been stuck at Rank 50 for months now will also see their rank cap boosted all the way up to 500.

Let out that sigh of relief, then realise how much grinding you have left to do. You even get some nifty dog tags every 50 ranks now, so yay!