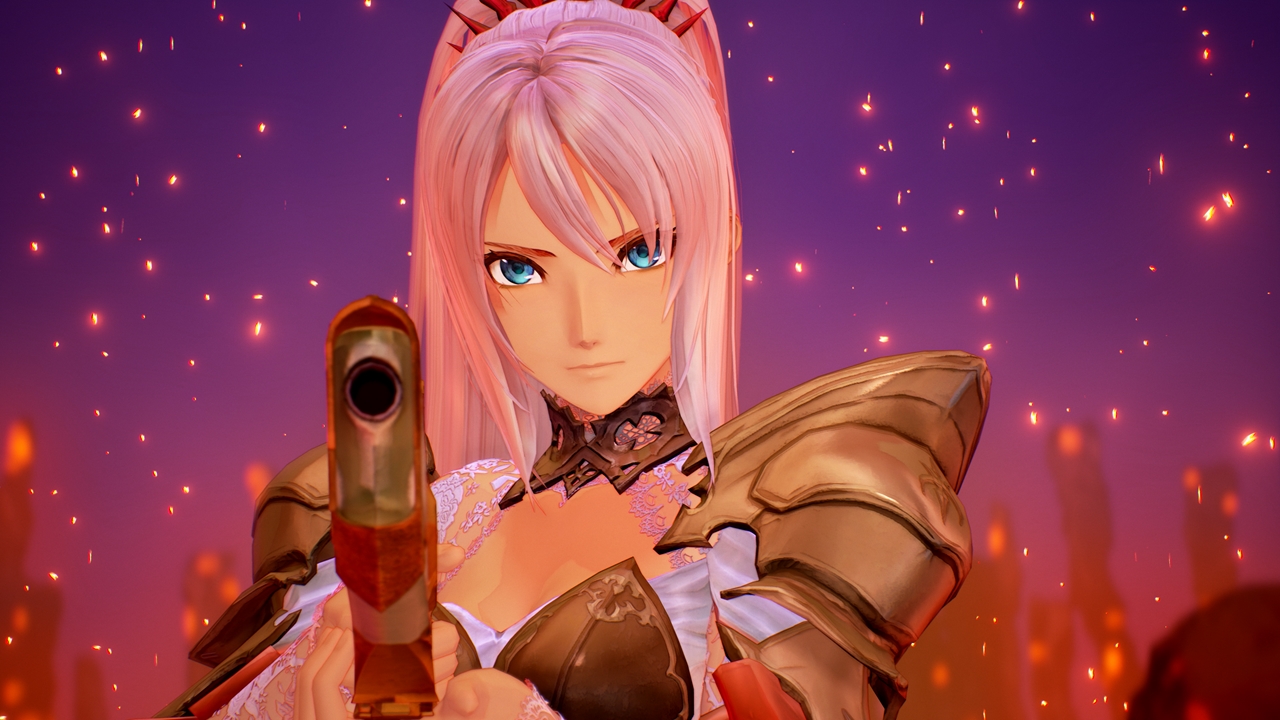 Hmm…it’s been a while since we last had a Tales Of game, and even then it was only a remaster.

As such, Bandai Namco‘s latest E3 announcement is extremely welcome: the next Tales Of title will release in 2020.

Titled Tales of Arise, the game will reportedly feature all-new original characters, storyline, combat mechanics and of course environments, although some classic dynamics will make an appearance. 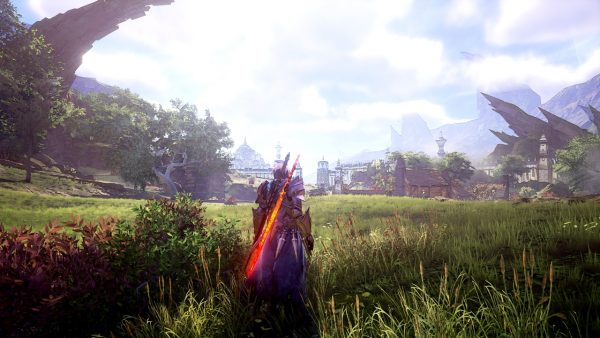 The game is looking pretty good.

But wait, you might ask, are the folks at Bandai Namco sure about this? There’s so much fans have grown to love about the franchise, so overhauling it is a risky gamble indeed. However, our response is: sure they are. After all, the guy leading the development team is no rookie.

It’s Yusuke Tomizawa, the dude who led the God Eater franchise, and this definitely isn’t his first rodeo.

So what’s Tales of Arise about?

As an added bonus, here’s a glimpse into the central story within Tales of Arise, courtesy of Bandai Namco.

“Tales of Arise takes place in a solar system containing the two neighboring planets of Dahna and Rena. The inhabitants of Dahna have always paid reverence to their planetary neighbors on Rena – a planet they can clearly see in their sky – as a land of the righteous and divine. For the people of Dahna, legends and lore about Rena and its inhabitants have been handed down for countless generations, and through time, have become facts in their minds that have masked a cruel reality for the people of Dahna. 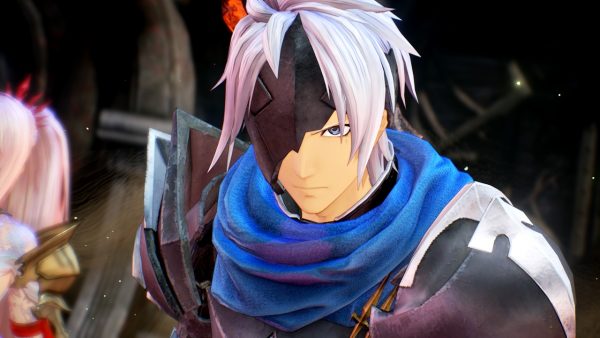 For 300 years, the people of Rena have ruled over Dahna, pillaging the planet of its resources and stripping its people of their dignity and freedom. Tales of Arise begins with two people, born on different worlds, each longing to change their fate and create a new future for themselves and perhaps their people.”

Well, we don’t deny that on the surface it looks like every other “tyrannical kingdom” plot. But then again, this is just a summary, so we’ll leave it to the development team to put their usual spin on things. On a personal note, I don’t think I want to speculate too much either. The best part of a Tales Of title is usually the story, and failing to enjoy one because of prior expectations? That just won’t do.

All in all, it’s good to see the well-loved RPG series alive and kicking again, so here’s hoping Tomizawa-san and the team deliver a splendid one to us patient fans. Oh, make sure to check out the trailer too!

Kenneth is your dedicated jack of all trades gamer and borderline anime nut. When not writing, he likes to wind down with Overwatch, Apex Legends and a bit of Fate: Grand Order on the side.
Previous post E3 2019: Xbox reveals new details on their Game Pass for both Console and PC
Next post E3 2019: Final Fantasy VII Remake details and Tifa reveal