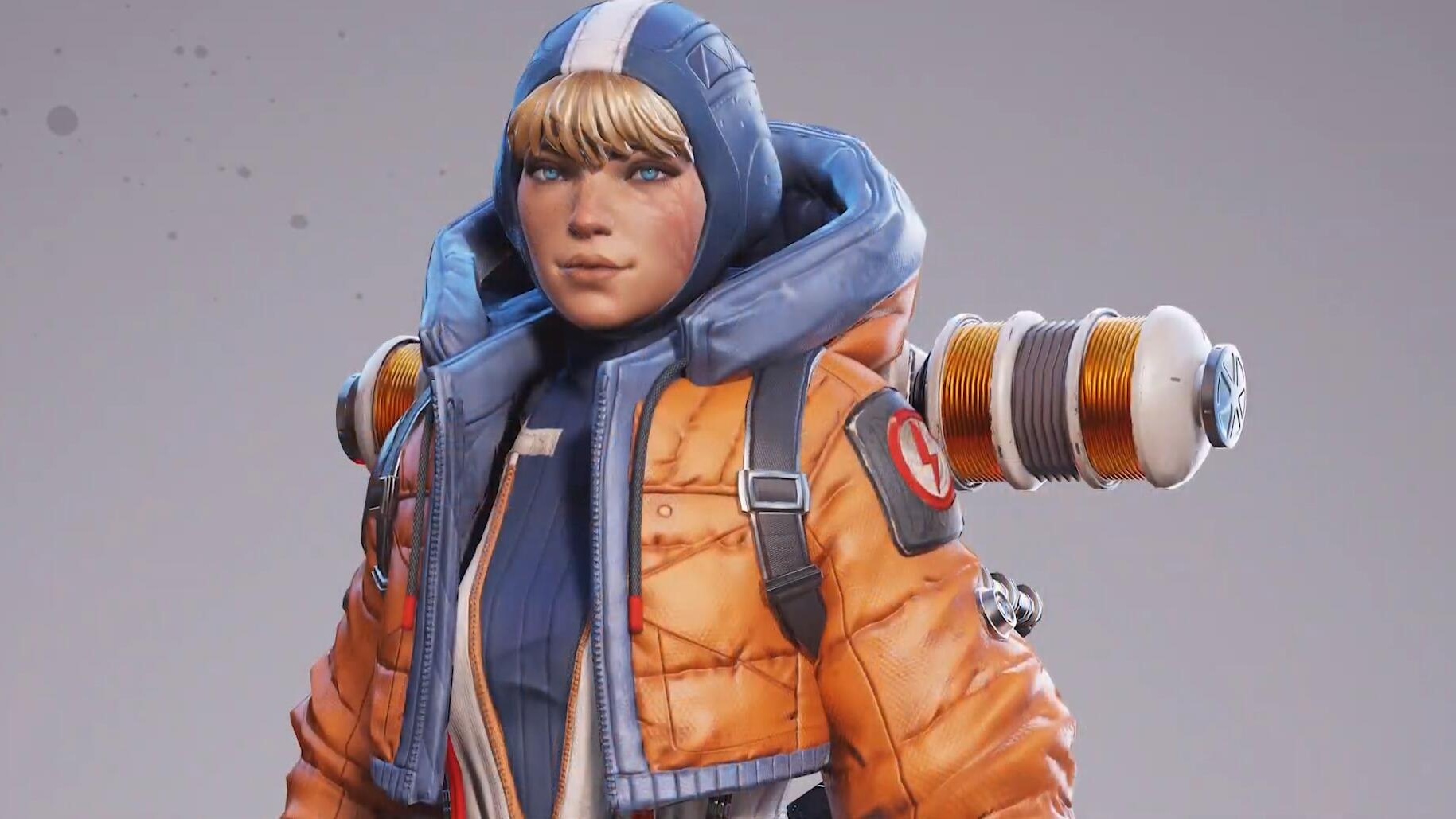 Season 1 of Apex Legends isn’t even over yet, but we’ve already got details on season 2! Respawn revealed at EA Play that season 2 will be titled ‘Battle Charge’, and will see the introduction of a whole bunch of new trinkets to spruce up Kings Canyon.

Chief among these is our brand-new Apex Legend – Wattson. This electrical engineer helped design the battle arena, and grew up with the Legends. Don’t be fooled by her youth, though. She may lack the experience, but she has the electrical fences to make up for it. You can check out her reveal video below.

Wattson’s abilities include setting up said electrical fences, in any shape or combination the player can think of. If enemies end up crossing these fences, they will be damaged and slowed, as well as pinged on the map for you to see. So, you know, don’t cross her.

Her ultimate ability is named Interception Pylon. When this machine is set off, it blocks all grenade damage, incoming air strikes and bombardments from hurting allies. It also recharges her tactical abilities quicker, allowing her to set up more fences around the Pylon if she so wishes. Her passive ability allows her to refill her ult charge with only one ultimate accelerant use, so that’s neat too. 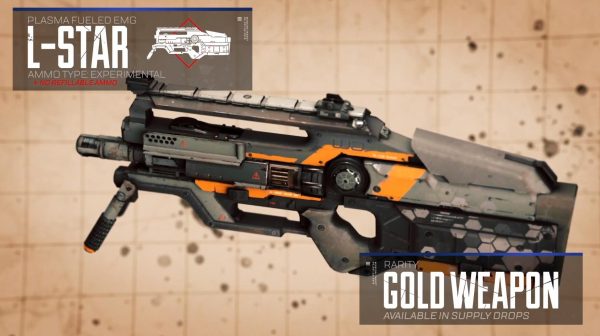 Next, we have the triumphant return of the L-Star gun from Titanfall 2! This SMG fires red bolts quicker than you can blink, and is a golden weapon in the same vein as the Kraber rifle and Mastiff shotgun. It can also shoot down doors, just in case you were getting tired of kicking them down.

Apex Legends is also getting a new ranked mode with season 2. Not much is known about this mode for now, other than that it will include six tiers to progress through, from Bronze to Apex Predator. Other things players can expect from season 2 are more legendary skins, for both legends and weapons alike. 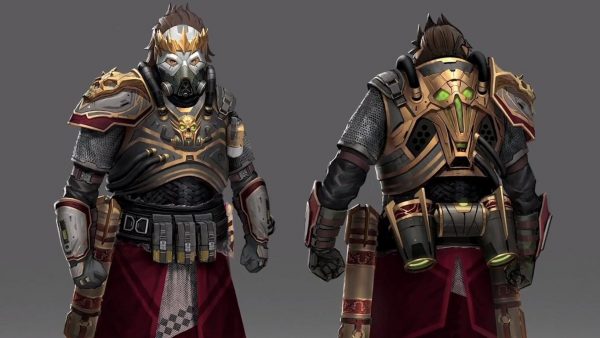 There will also be the usual balance changes to keep the game meta in check. Respawn even hinted that the hilariously terrible Mozambique mini-shotgun might be ‘useful’ in the future. Personally, unless that thing starts to fire missiles, I don’t see it happening.

Another small, but tasty hint was given away at the end of the season 2 trailer. Respawn teased that players should keep an eye on the state of the map in the coming months, for some big changes. In the trailer, we see a Legend flying next to a gigantic kaiju-looking monster, and several smaller pterodactyl-like creatures.

This all fits in with an earlier leak that we’ll soon be seeing Leviathans crashing the party in Kings Canyon, and flyers introducing a new PvE element to the game. Needless to say the map might never be the same again.