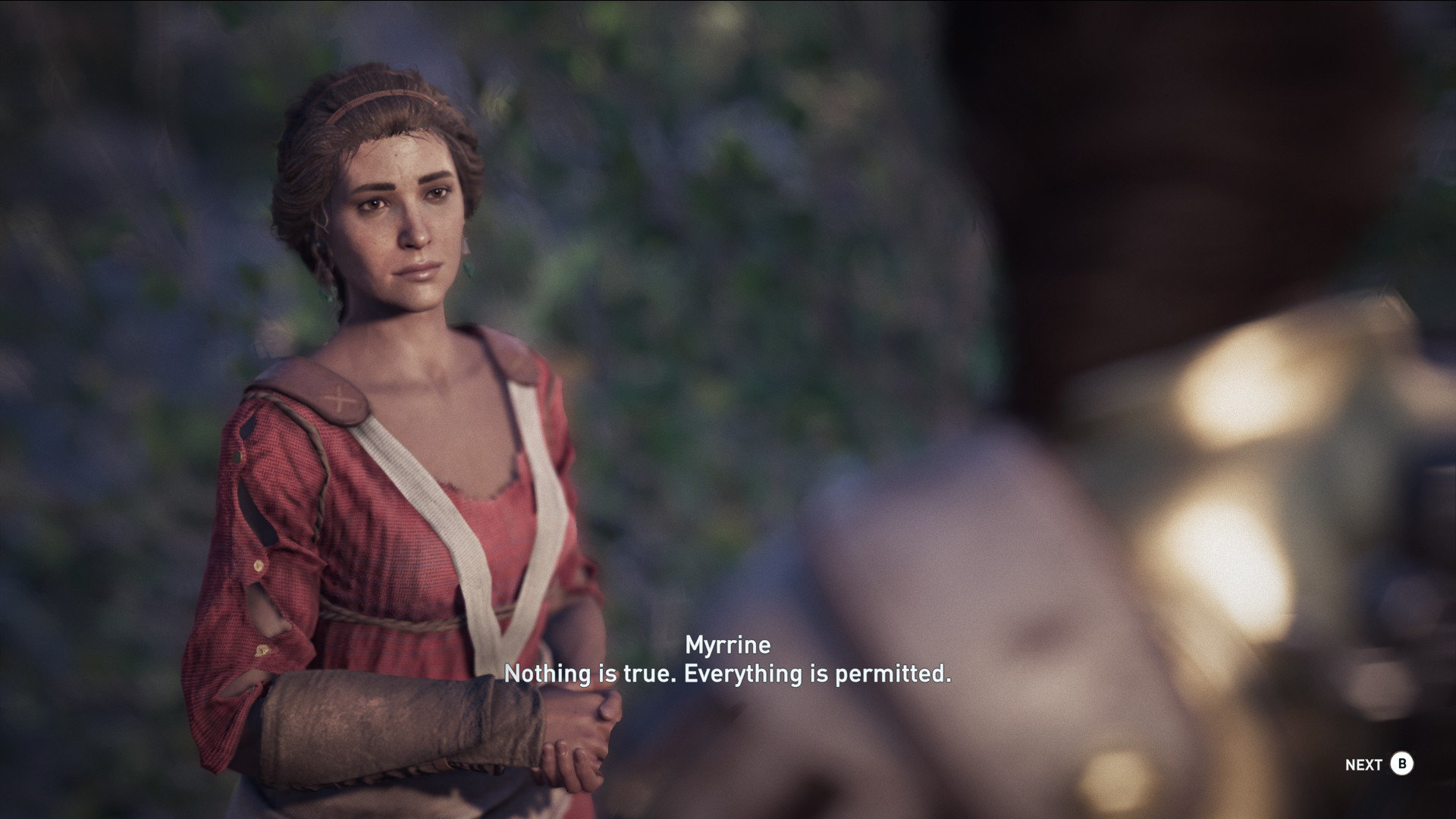 Out now, the Story Creator lets players use the game’s story-designer tools and branching dialogue systems to craft their own stories and quests. It’s a web-based application that lets players choose from six quest objectives and access to the game’s rich catalog of historical figures and locations.

The dialogue system, new in AC Odyssey, is also available for creators to tweak. It includes role-play options such as lying or attacking to break out of the dialogue chain and trigger a separate activity. 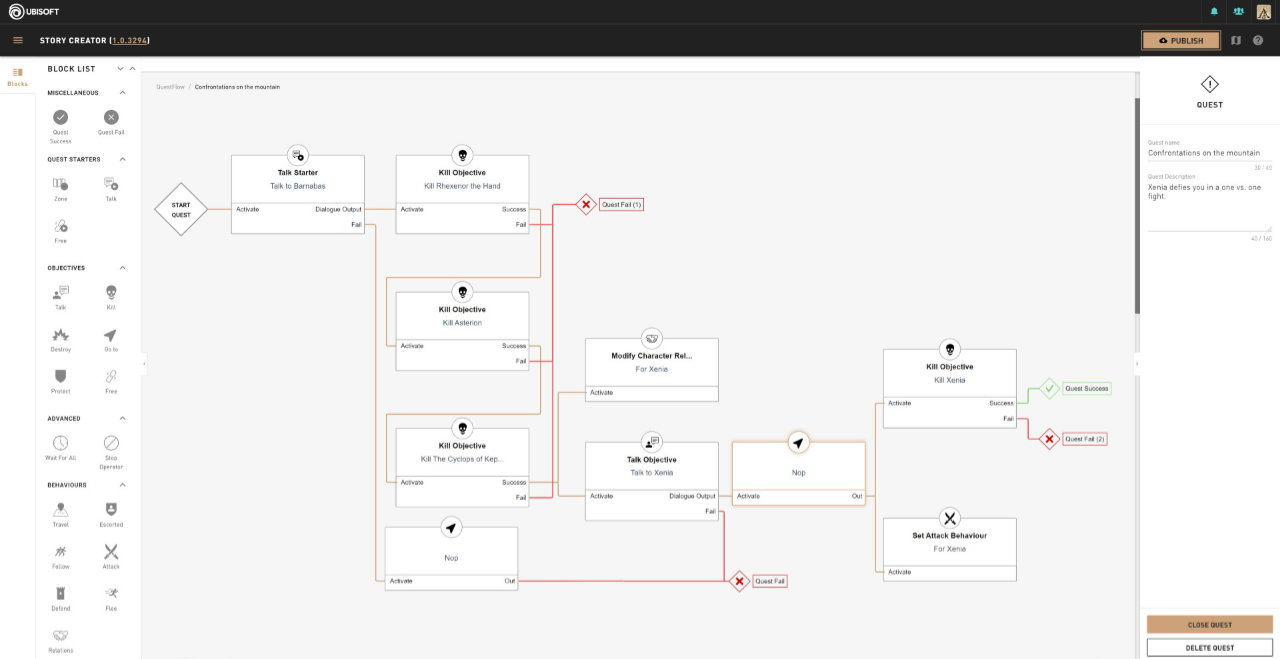 Most importantly, these player-created quests can then be shared with others online. They won’t be locked to PC, either, as they’ll be cross-compatible with PlayStation 4 and Xbox One systems as well. However, creating these quests does require a PC.

It isn’t as powerful as outright scripting tools such as Bethesda’s The Elder Scrolls game, but Story Creator should be more than enough for budding quest designers to play around with the system.

Story Creator Mode is available for free to all owners of Assassin’s Creed Odyssey. In our review, we thought the game had too many familiar bits from its predecessors but we ultimately found it a “a step in the right direction”.

Ade thinks there's nothing quite like a good game and a snug headcrab. He grew up with HIDEO KOJIMA's Metal Gear Solid, lives for RPGs, and is waiting for light guns to make their comeback.
Previous post E3 2019: Ghost Recon Breakpoint beta coming in Sep
Next post E3 2019: Ten years of dancing! Just Dance 2020 drops on Nov 5