E3 2018: Wolfenstein goes co-op in Youngblood and VR in Cyberpilot 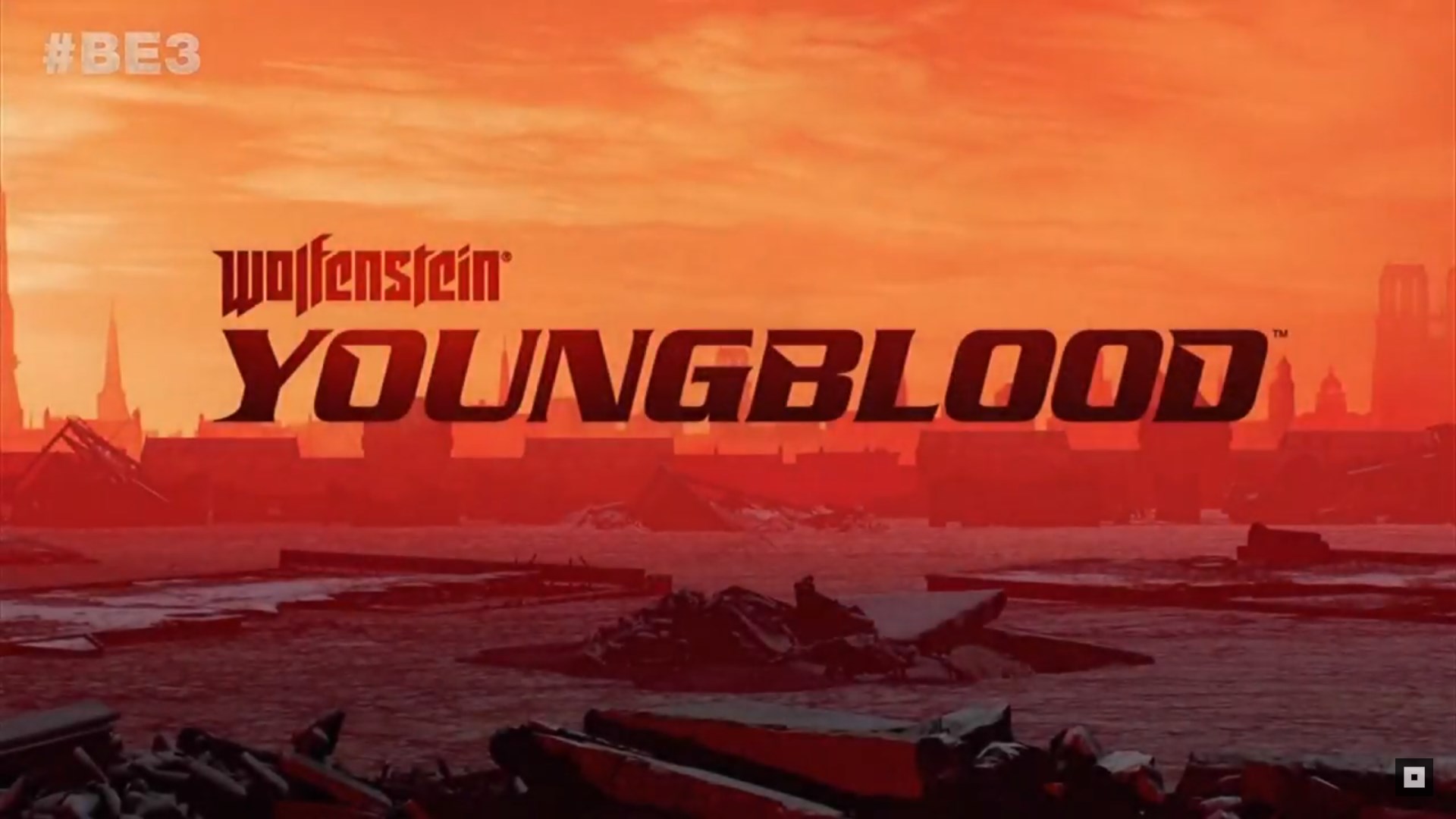 Two new Wolfenstein games were announced at Bethesda’s E3 press conference this morning.  Wolfenstein: Youngblood is a co-op shooter by MachineGames, following the twin daughters of series hero BJ Blazkowicz as they slink through 1980s Paris. Accompanying that is Wolfenstein: Cyberpilot, a virtual reality hacking game by Bethesda Softworks. Both will be available in 2019.

Wolfenstein: Youngblood stars Jess and Soph searching Nazi-occupied Paris for their missing father. The man himself provides the monologue for the trailer, talking about the hardships his daughters may encounter as scores of troops march through the city.

Developers MachineGames aren’t about to deliver a  tamer shooter, though. the trailer ends with one of the twins saying: “It’s do or die, sis. Just like pop taught us.” And then they don a pair of powered suits.

It’ll be out for PC, PlayStation 4, and Xbox One. 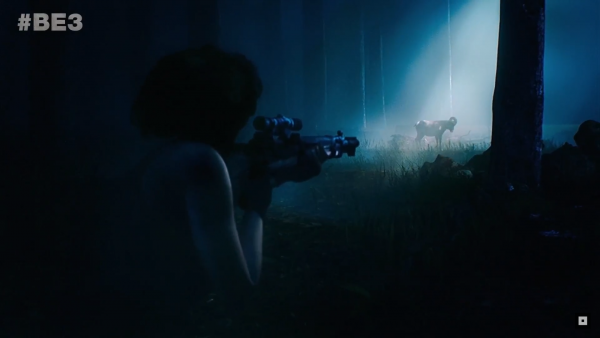 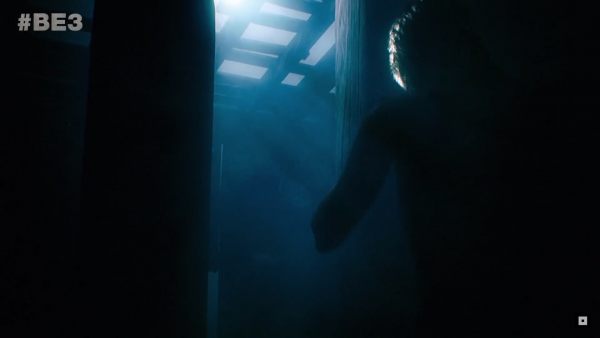 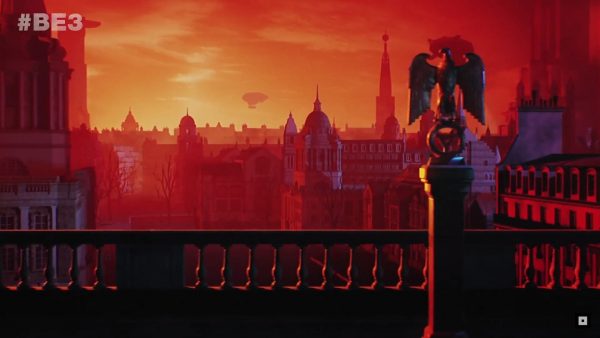 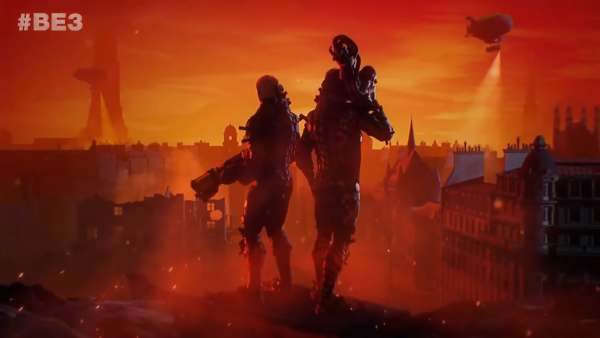 For Wolfenstein: Cyberpilot, here’s what Bethesda Softworks says about the standalone VR game:

Paris. 1980. You’re the best hacker in town. Your mission: Aid the French resistance by taking control of powerful Nazi war machines. Ram, gun down, and burn your way through the City of Love, leaving dead Nazis in your wake. Saddle up, Cyberpilot, you’re one of us now.

It’ll be out for PlayStation VR and PC, but no specific devices were mentioned. 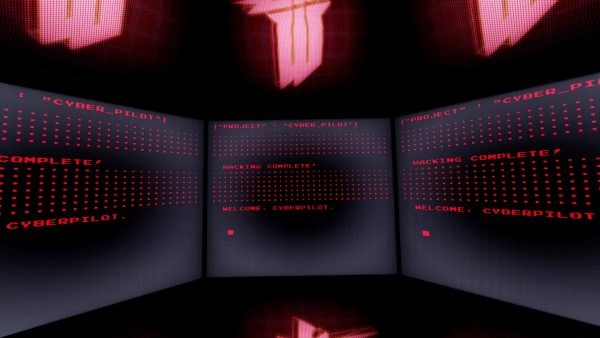 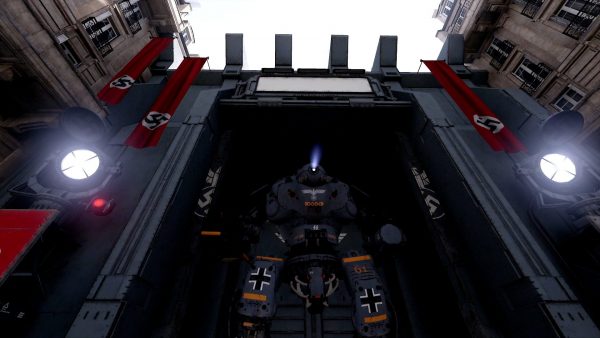 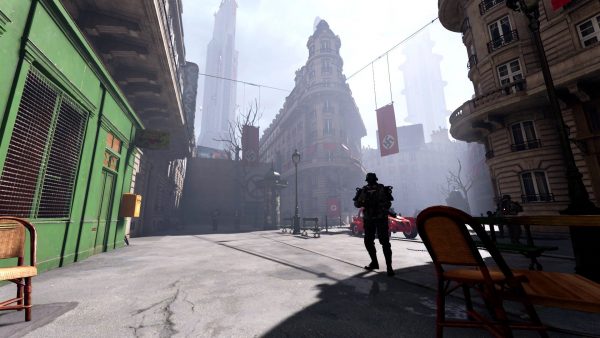 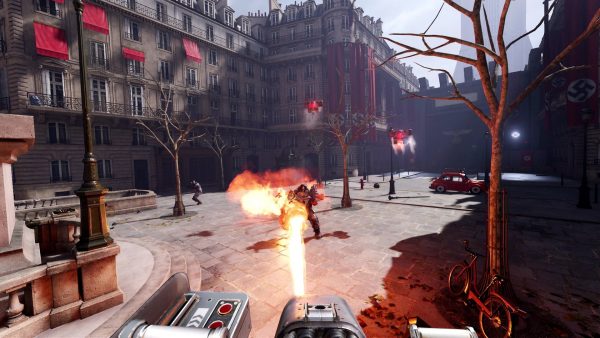