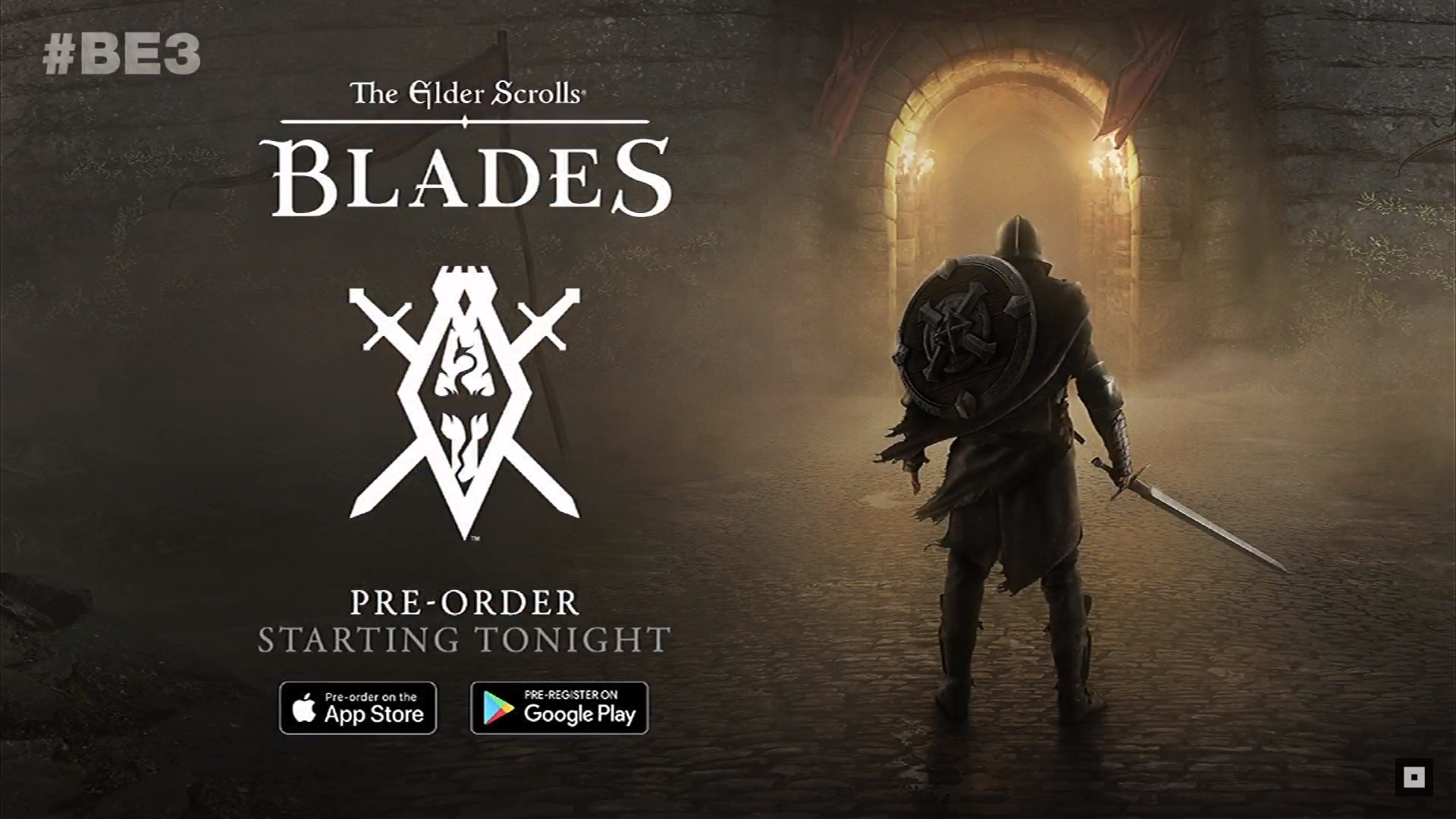 Bethesda is tackling mobile once again with The Elder Scrolls: Blades, a first-person RPG for both iOS and Android.

Players will create a custom member of the Blades, an elite faction of agents in service to the Empire. They’ve been around for a long time, although their decline was shown in both Oblivion and Skyrim. As if to continue their misfortunes, the Blades story involves the character returning to a ruined hometown.

Players will be tasked with rebuilding their home, going on quests to upgrade and decorate their town. Progression unlocks new areas and quests.

The video demo showed that combat is handled through tapping or with dual virtual sticks. Players may also play the game in portrait mode for one-handed operation, best suited for commutes, idle downtime, or sneaky sessions at work. The dungeons and outdoor areas contain a mix of “hand-crafted” and procedurally-generated content, with graphics to rival last-gen consoles.

Other modes include the PVP Arena and rogue-like Abyss, where players try to see just how far they can get in an endless dungeon.

The Elder Scrolls: Blades is open for pre-registration now. Signing up gets you an exclusive sword and helmet at launch, plus early access to the game. Blades will be free to download. 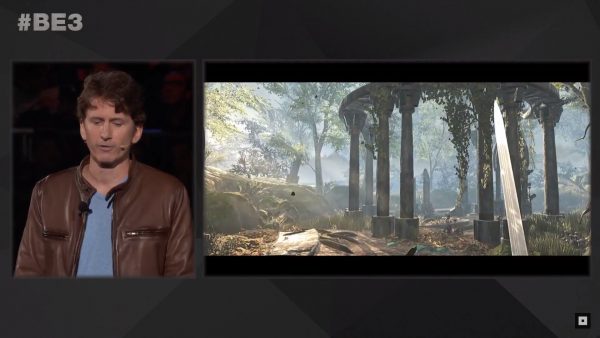 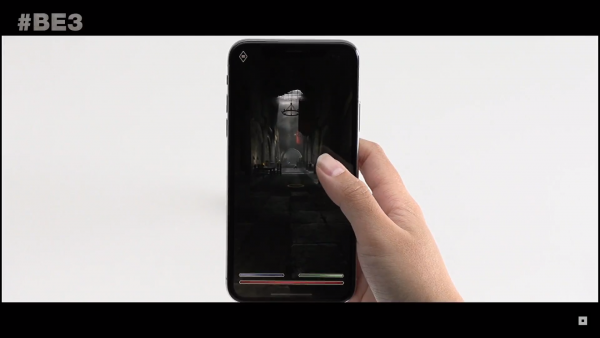 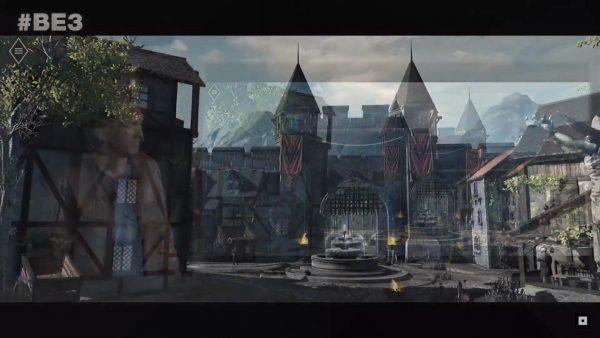 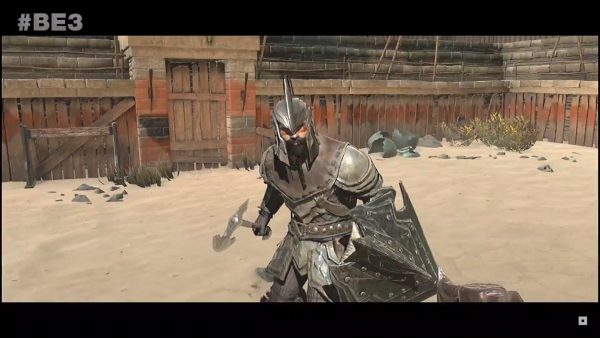 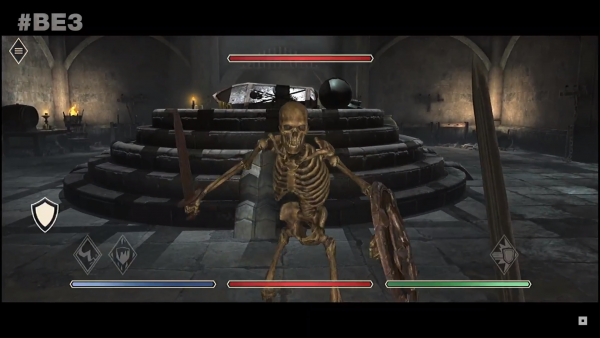 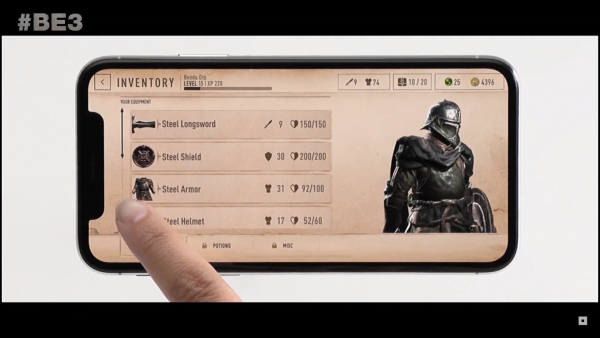