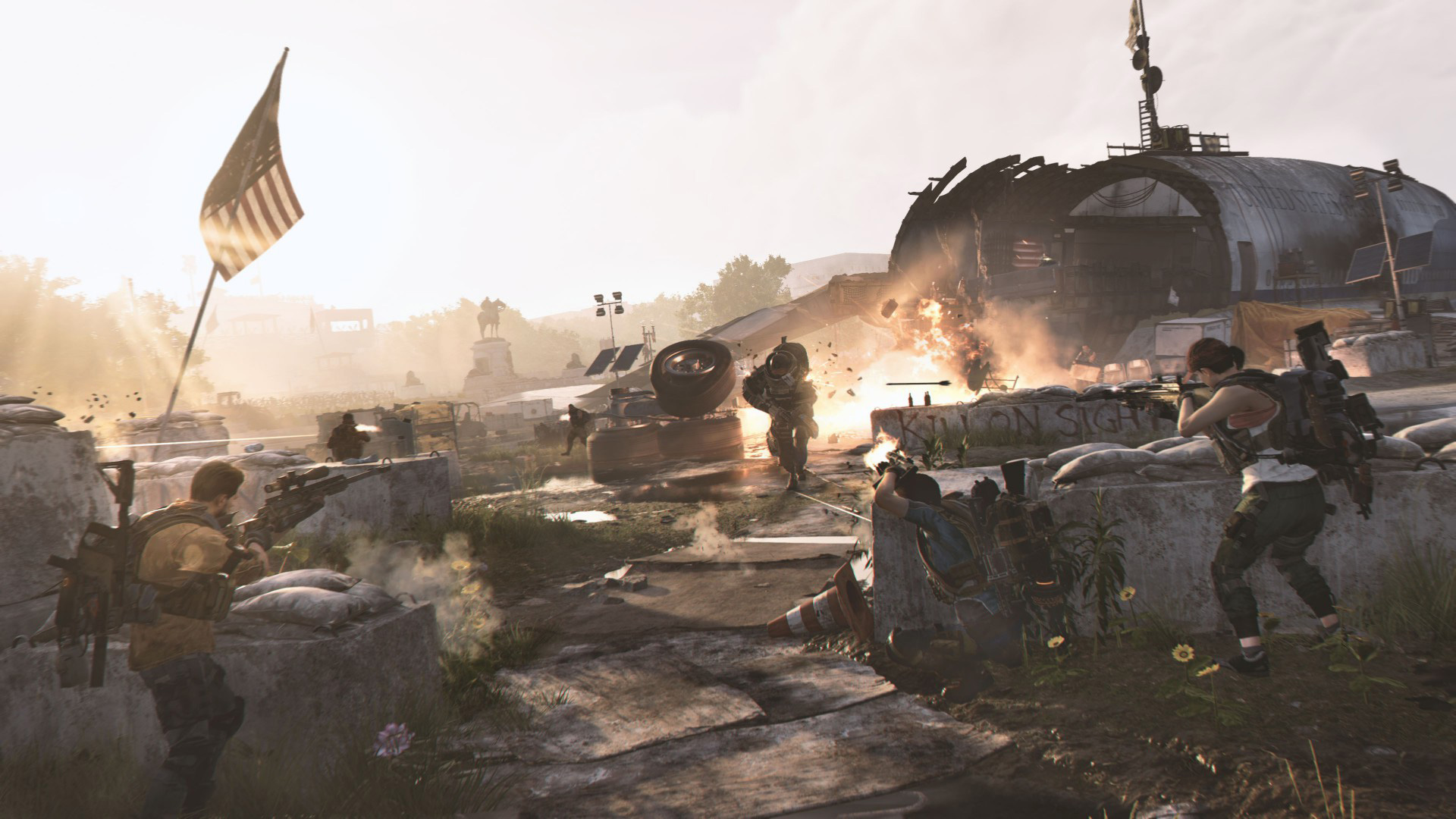 The Division 2 takes place seven months after the virus was released in New York City, this time transporting players to a “one-to-one recreation” of Washington D.C. With anarchy in the streets and rumors of a coup circulating, all Division agents have been activated to save the city before it’s too late.

While the gameplay trailer is victim to some awfully artificial voice chat, Ubisoft has made it clear, in both their E3 presentation and in news releases, that they’ve approached The Division 2 with the endgame in mind.

The main campaign “will organically flow into a robust endgame”where, at level 30, players can choose a specialization. They’ve fully redesigned the PvP free-for-all Dark Zone, introduced scalable World Tiers, and have “a complete range of PvP experiences” at launch. Incursions have also been replaced by eight-player Raids to better serve veteran players.

The trailer also reveals some other, interesting tidbits. Obvious changes to locale, loot caches, and skills aside, there’s a moment where the player team encounters an elite NPC that requires some sustained fire. Rather than soaking up the mass of bullets with his chin held high, like all The Division bosses before him, we can see the NPC staggering around as pieces of armor fall away. It’s a nice visual touch that is hopefully one among many steps taken to freshen up the experience for returning players. 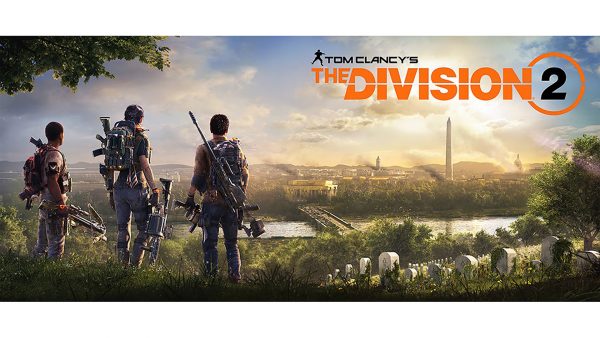 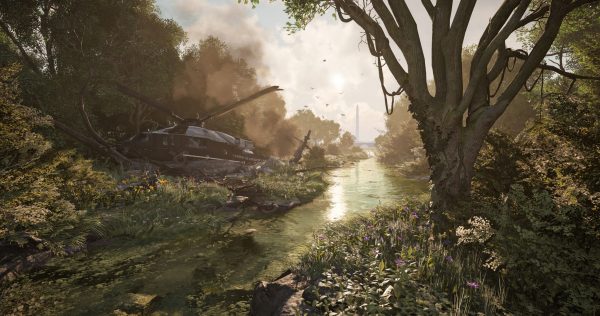 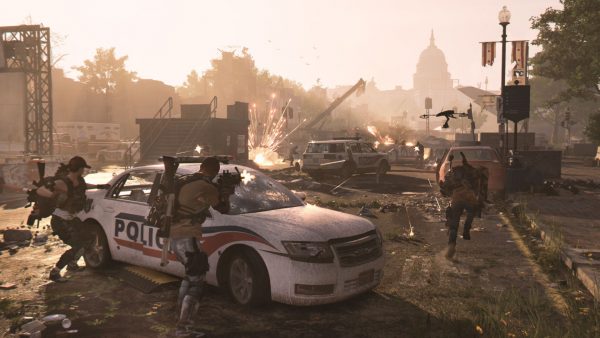 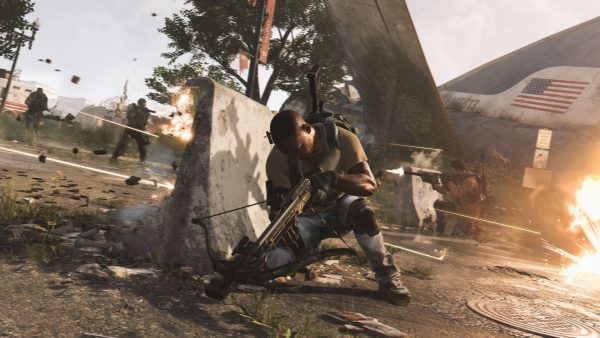 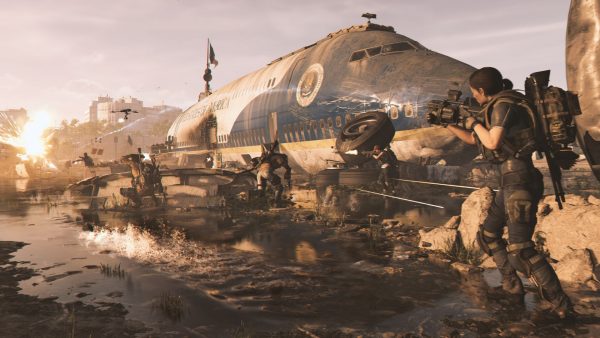 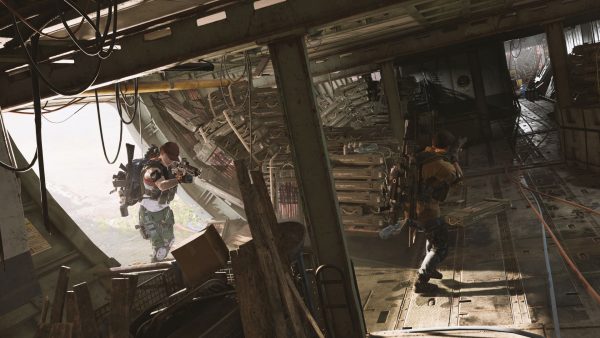 Ade thinks there's nothing quite like a good game and a snug headcrab. He grew up with HIDEO KOJIMA's Metal Gear Solid, lives for RPGs, and is waiting for light guns to make their comeback.
Previous post E3 2018: Devil May Cry 5 releases by March 2019, has three playable characters
Next post E3 2018: Dead or Alive 6 gets a new look, coming early 2019